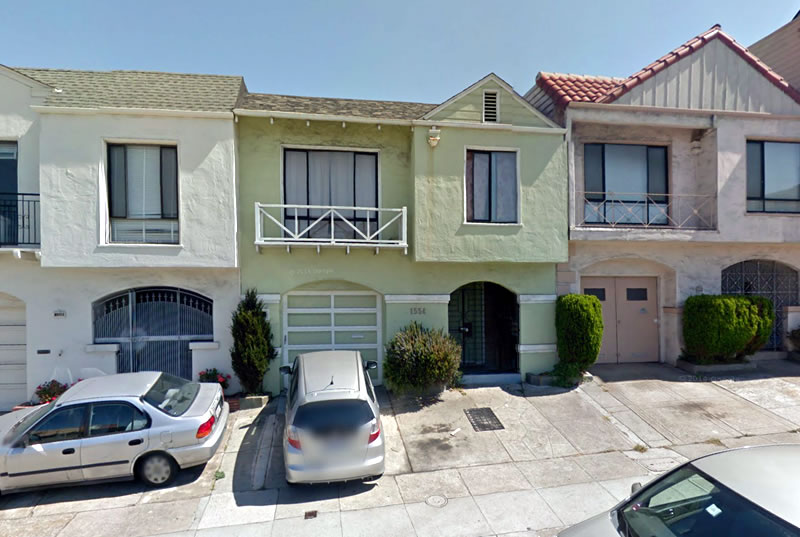 And then five months ago, the property was foreclosed upon by the bank what would appear to have been an opening bid of $670,129 and no bidders on the courthouse steps.  Four months later, the home was listed by the bank’s agent for $1,017,500, a price which was just reduced to $949,900 or roughly $627 per square foot.

Something to keep in mind if you’re interested in the home: the tenants are currently “not cooperating” with the agent and “do not want to provide interior access at this time.”