Community Church Cashing Out In The Castro 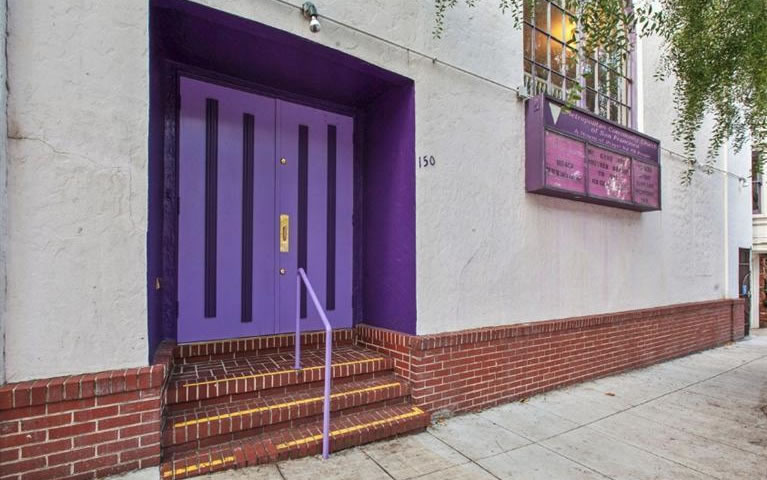 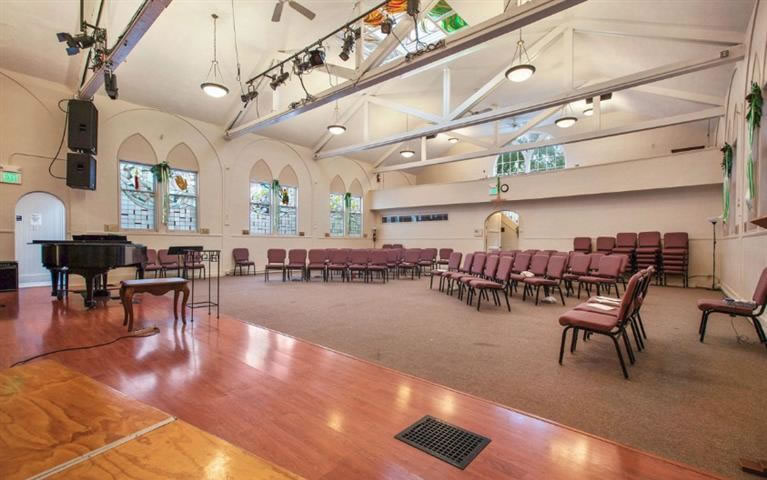 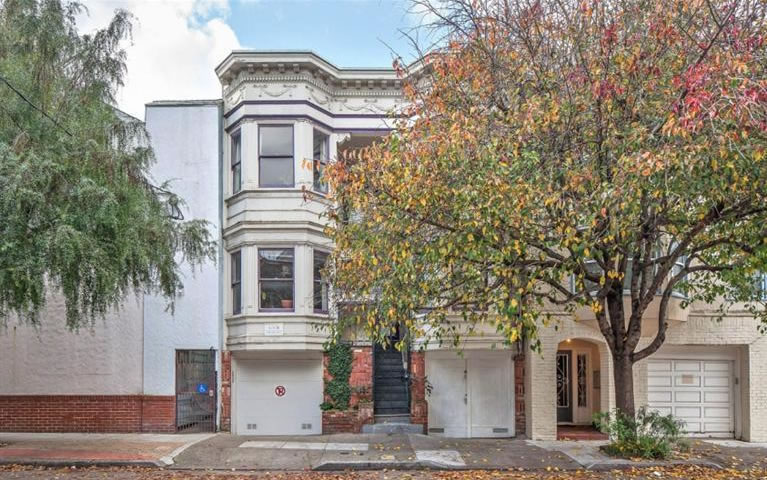 The Metropolitan Community Church of San Francisco is selling their 114-year-old place of worship and gathering spot in the Castro and moving in with the First Congregational Church on Polk Street next month.

Described by the church’s senior pastor as “worn out,” “falling down,” and “past its useful life” (per an engineer’s report), but sitting on an over-sized double lot which is zoned for two residential units, the church building at 150 Eureka Street was just listed for $1.995 million.

The adjacent four-unit apartment building at 138-140 Eureka Street, which the church purchased as an investment for $445,500 in 1996, is being sold as well and has just been listed for $1.499 million.  The four one-bedroom units, each of which includes a formal dining room, are all currently occupied at rents ranging from $1,250 to $2,930 per month.

While acknowledging that a buyer might be motivated to evict the tenants from the apartment building, according to a Bay Area Reporter report, the MCC decided that selling both properties at the same time was in the best interests of the church and its congregation.

Rarely Available For The Second Time In Two Months