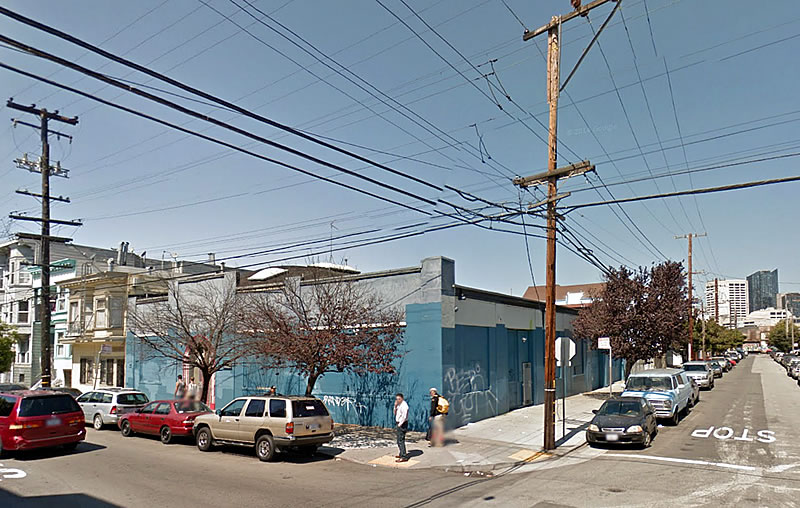 The plans to raze the existing one-story warehouse on the northwest corner of 15th and Shotwell and build a five-story building with 23 condos on the Mission District lot are slated to be approved this week, a plan which was disapproved in 2010 when a four-story building with ten apartments was proposed to rise on the site but the warehouse was identified as a “potential historic resource” for the neighborhood. 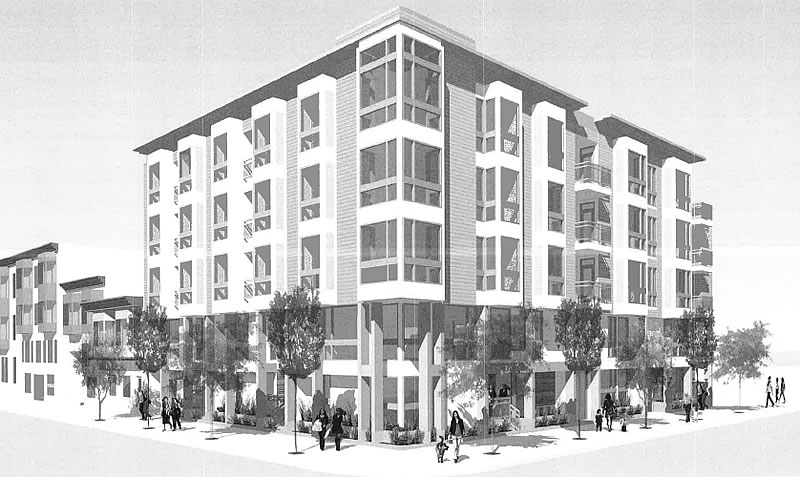 San Francisco’s Planning Department is recommending the new project be approved as proposed.