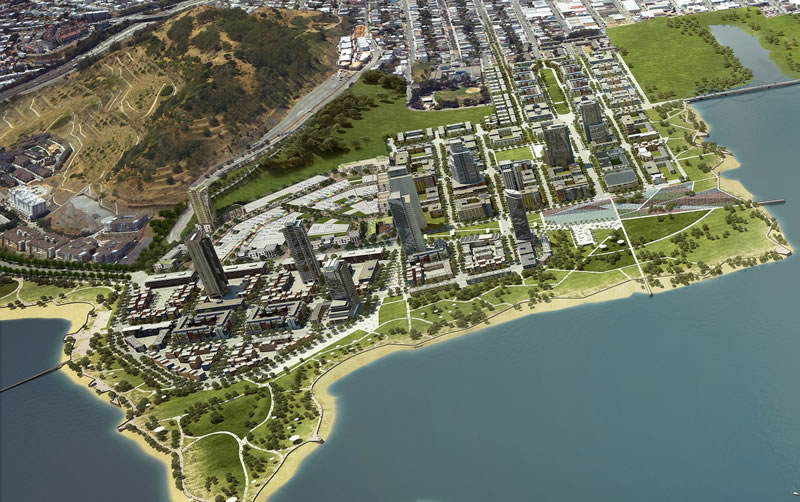 An agreement to develop a 500,000-square-foot “urban outlet” retail center on the site of the soon-to-be-former Candlestick Park has been signed and the shopping center is slated to open in 2017, developed in partnership between Lennar, the neighborhood’s master developer, and retail developer Macerich, the developer of The Village at Corte Madera and Broadway Plaza in Walnut Creek. 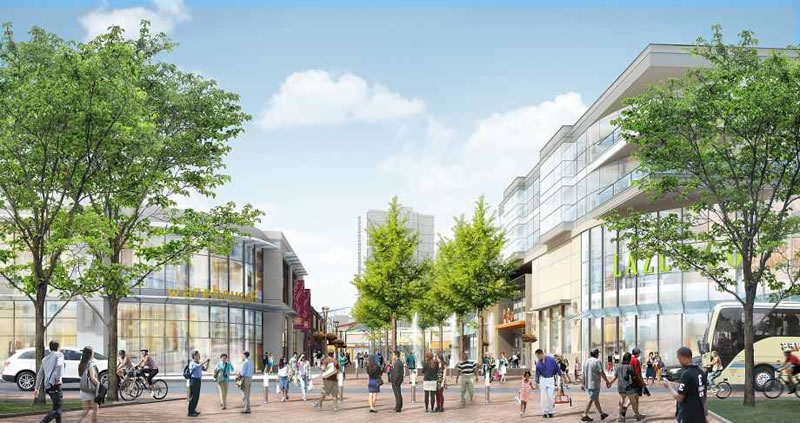 According to the Chronicle, the pedestrian-friendly Candlestick Point project will feature “neighborhood retailers, restaurants, an African-diaspora-themed marketplace, movie theaters, a performance venue and hotel,” with underground parking and housing and entertainment above the stores, similar to Santana Row in San Jose. 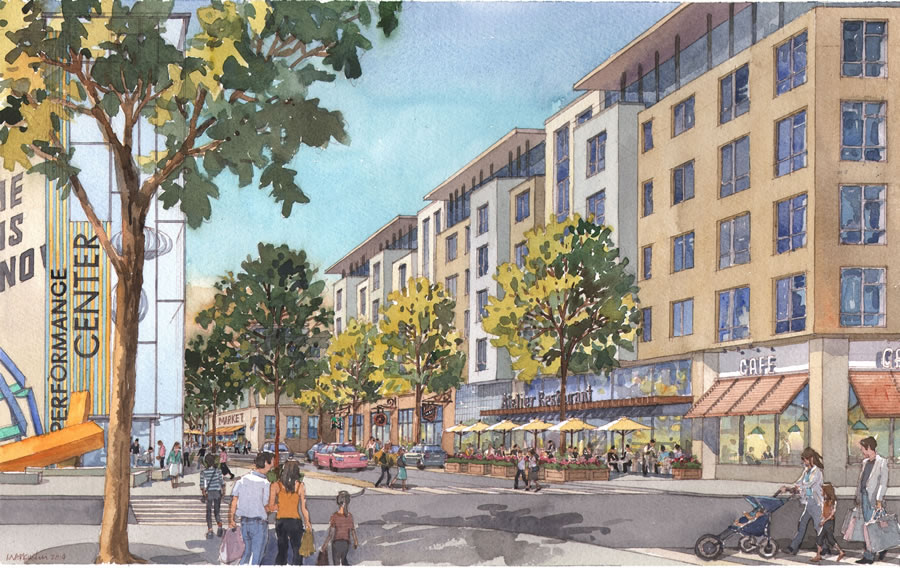 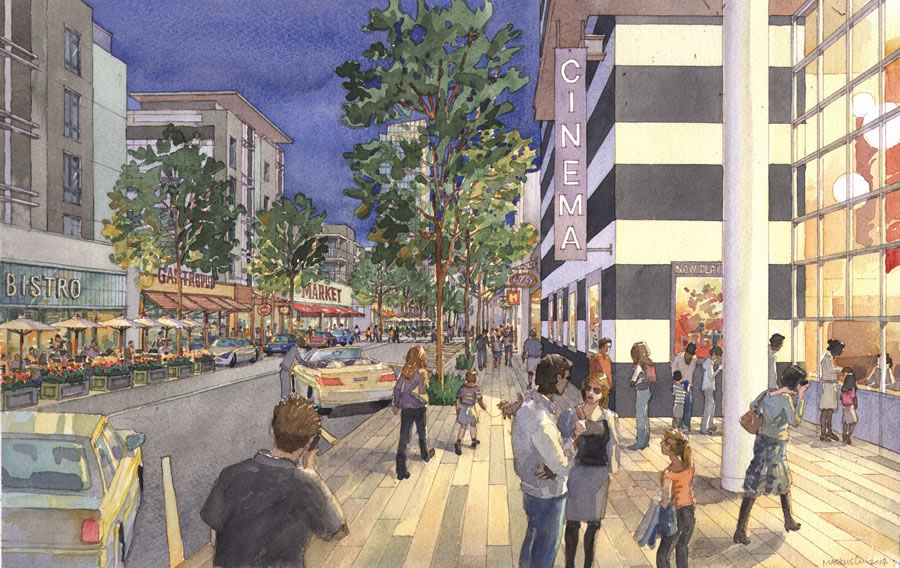 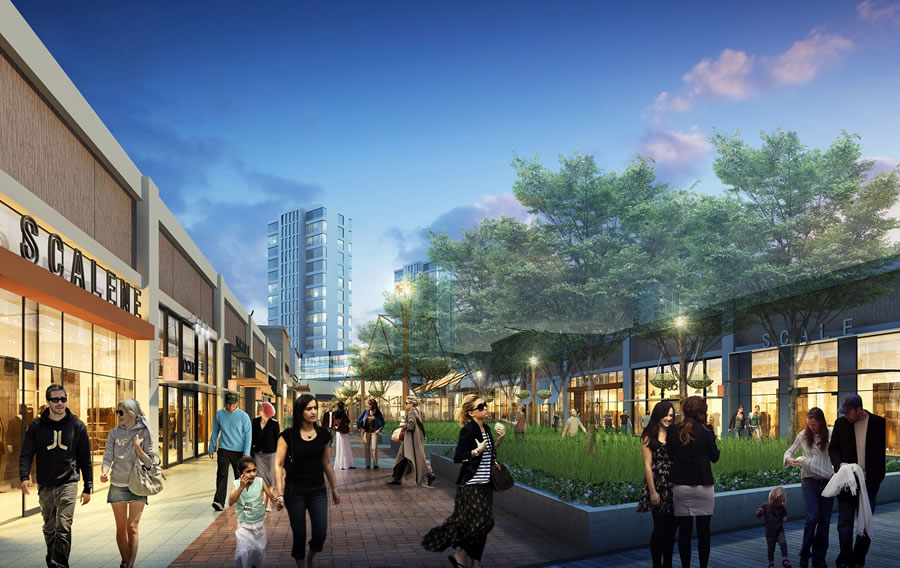