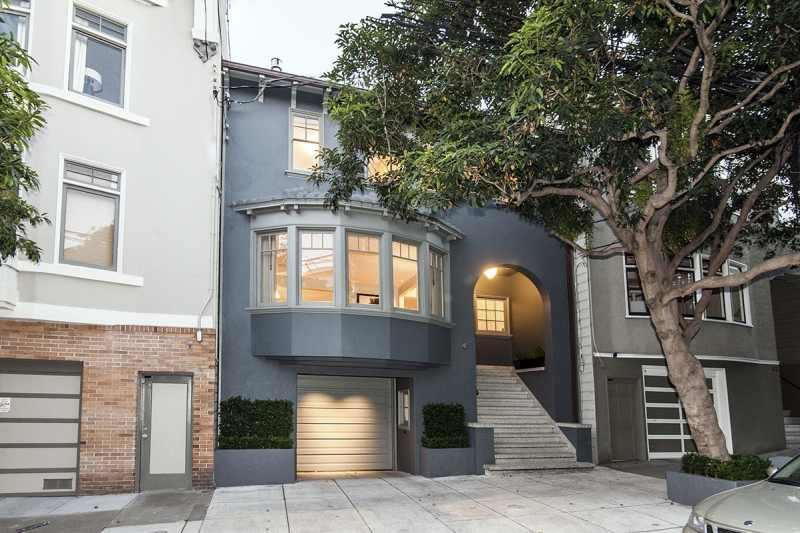 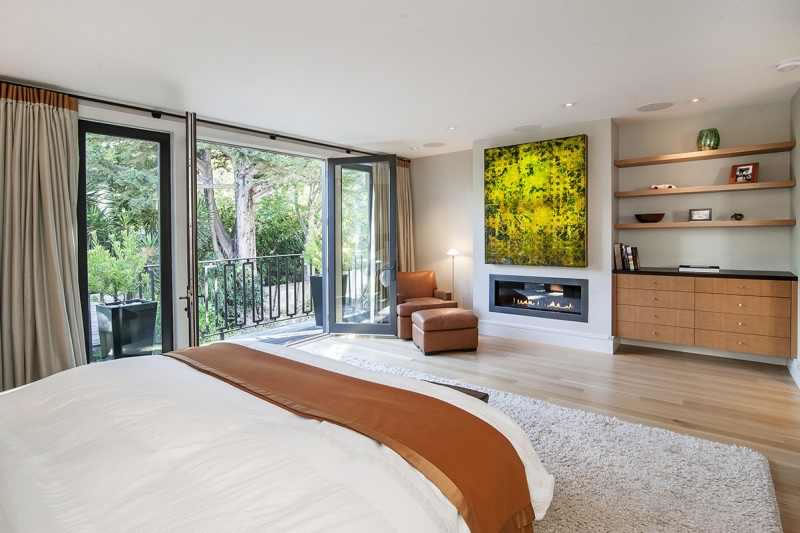 Renovated in 2010, at which point it traded for $3.15 million, the five-bedroom home with 3,863 square feet of finished space on Cumberland is half a block from Mission Dolores Park and a couple blocks down the hill from Zuckerberg’s Dolores Heights compound on 21st Street.