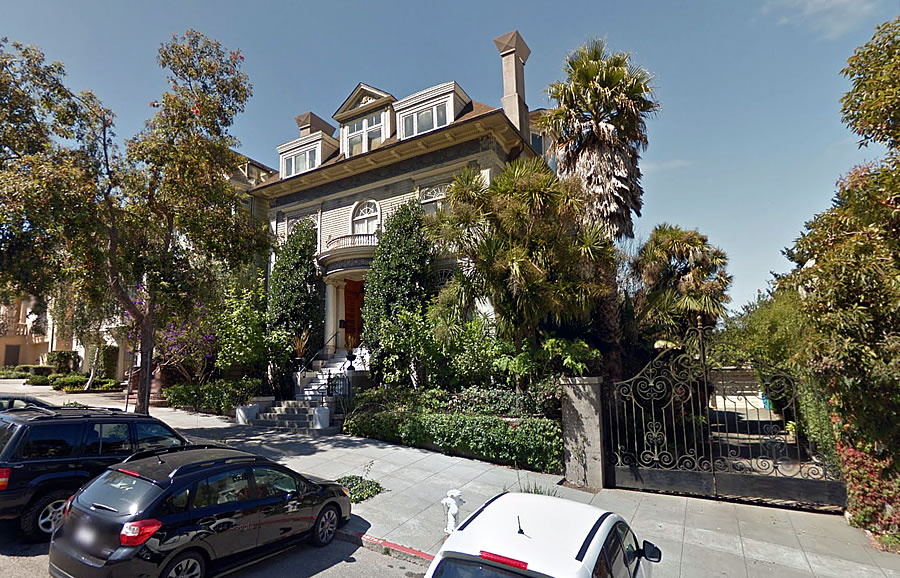 Both Jack London and Danny Glover have called the former Spreckels Mansion home.  And at one point in the 1960’s, the ballroom atop the 8,400-square-foot pad at 737 Buena Vista Avenue West had been converted into “Buena Vista Studios,” a studio in which the Grateful Dead recorded a few of their first demo tracks.

UPDATE:  Considering Mr. Nash was kind enough to weigh in on our post about his former gate next door, we probably should have caught our earlier mistake identifying 737 Buena Vista Avenue as one of his previous homes.  Since corrected above.