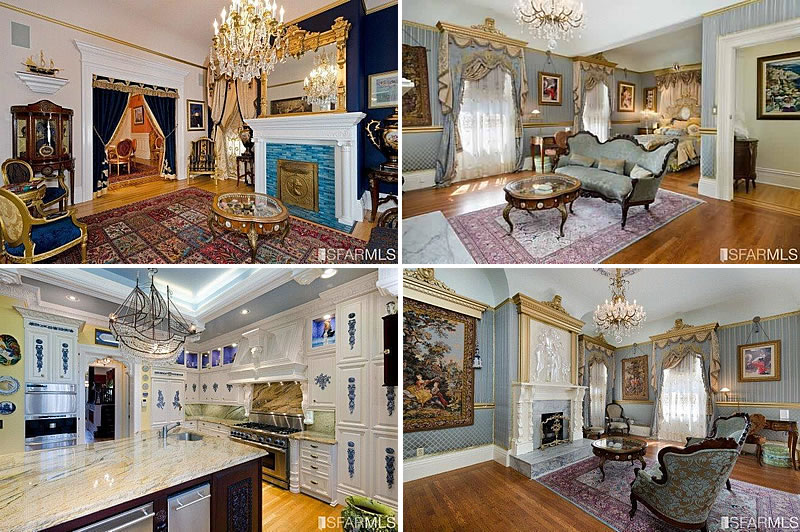 Designed by Albert Pissis and built in 1894, the Alamo Square Victorian at 860 Fell Street has been “meticulously renovated and restored” over the past twenty years by its current owners.  Think grand chandeliers, imported French drapery, and woodwork which was painstakingly stripped with dental tools to restore it to its original state.

As we wrote when we revealed plans to gut the century-old Albert Farr-designed mansion on Pacific which was recently listed for $18 million: “a buyer might choose to keep the home in its current condition…but we wouldn’t bet on it.”