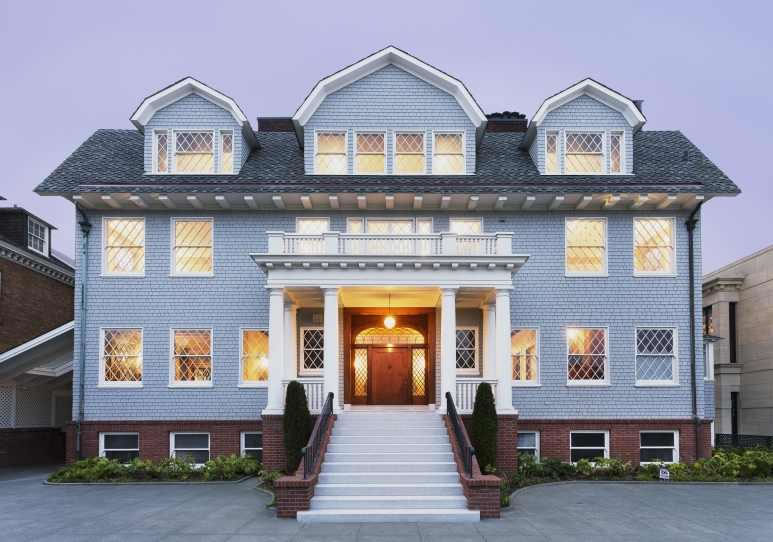 As we wrote when we first reported the listing of Mark Pincus’ Pacific Heights pad for $18 million last week, while the Albert Farr-designed Gold Coast home currently remains in its original condition and is rather well-kept, with period woodwork and detailing throughout, plans to renovate the entire home were quietly filed a few weeks ago.

And according to the application for the permit, a “demolition of all interior finishes” is proposed. 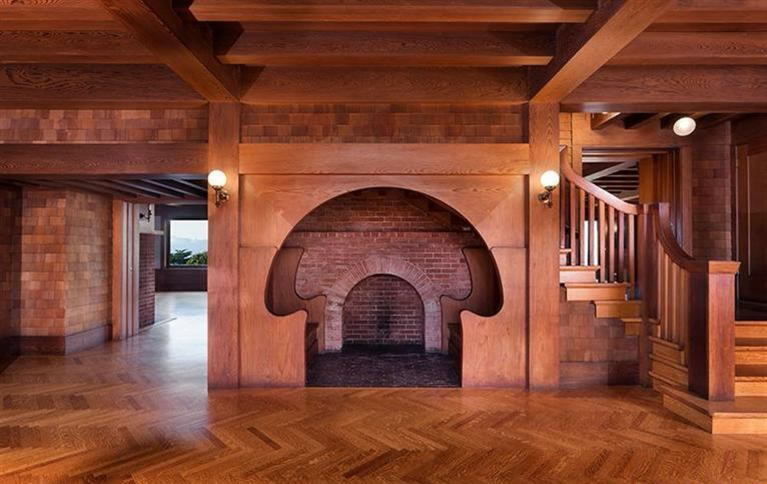 With an estimated cost of nearly $5 million, the proposed renovation plan includes new finishes, partitions, bathrooms and kitchen(s) throughout, along with a little expansion to the east and west, and an excavation and addition below.

The plans are likely an evolution of the very plans a plugged-in reader reported having been in the works soon after the Zynga co-founder and his wife, the co-founder of One Kings Lane, purchased the property for $16 million two years ago. 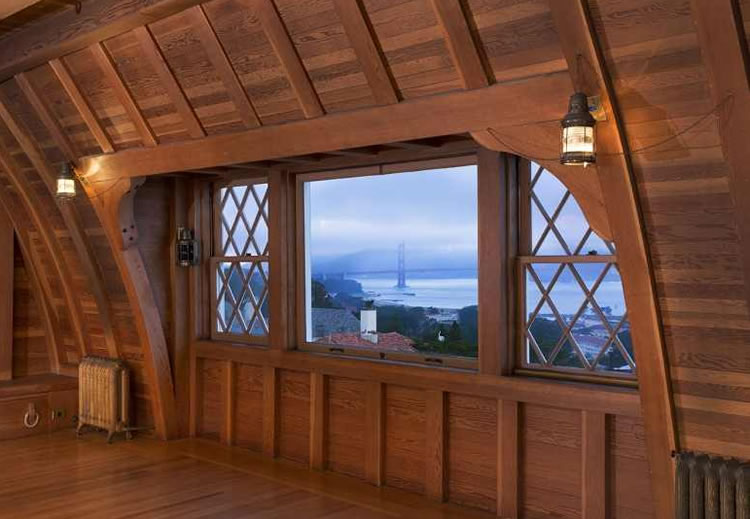 Of course, a buyer might choose to keep the home in its current condition, as commissioned for the Newhall family in 1907, with its top floor “Captain’s room” and period kitchens.  But we wouldn’t bet on it.