Ramping Up The Waterfront In Dogpatch

As we noted in our earlier report about the latest designs and details for the 9-acre Crane Cove Park to be built along San Francisco’s waterfront in Dogpatch, the plans include a new patio area just south of The Ramp, a patio which will be open to the public but is also expected to serve as an extension of the restaurant’s operations. 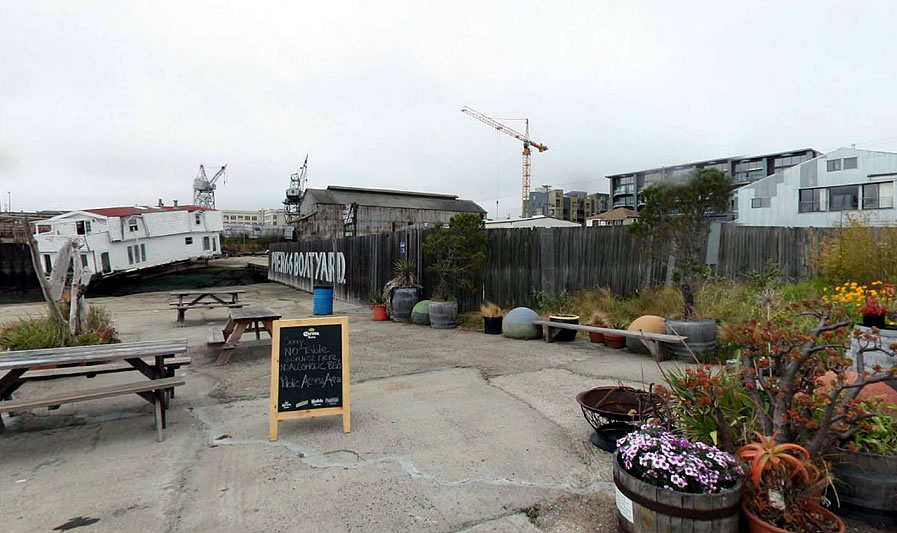 And as the site is envisioned: 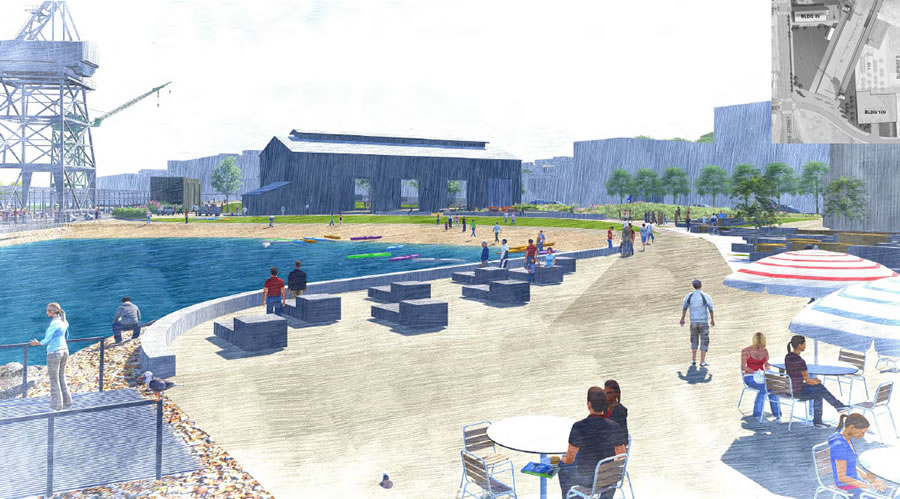 Another perspective from the patio site, as it currently appears and as envisioned: 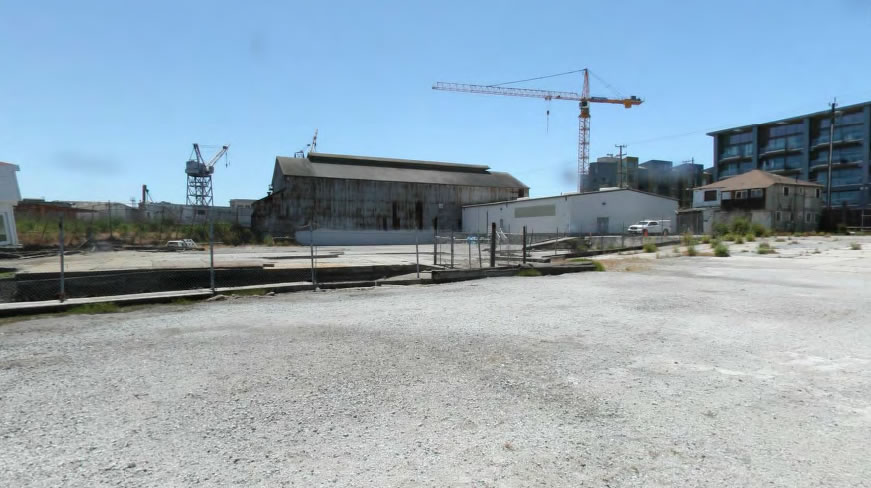 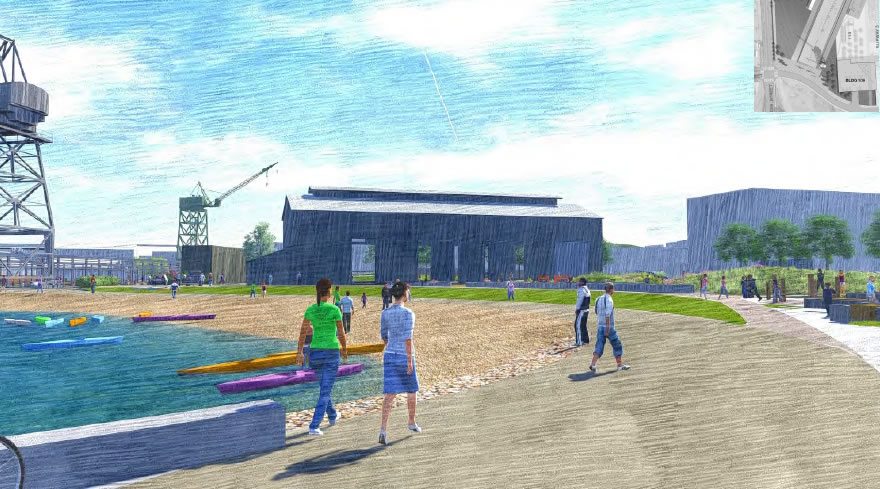 And looking east from Illinois, as the northern part of the Crane Cove Park site appears and as envisioned: 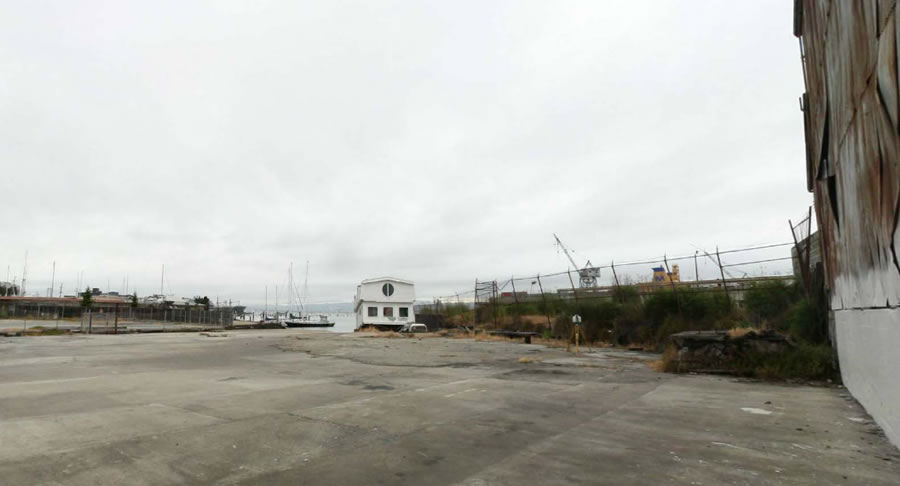 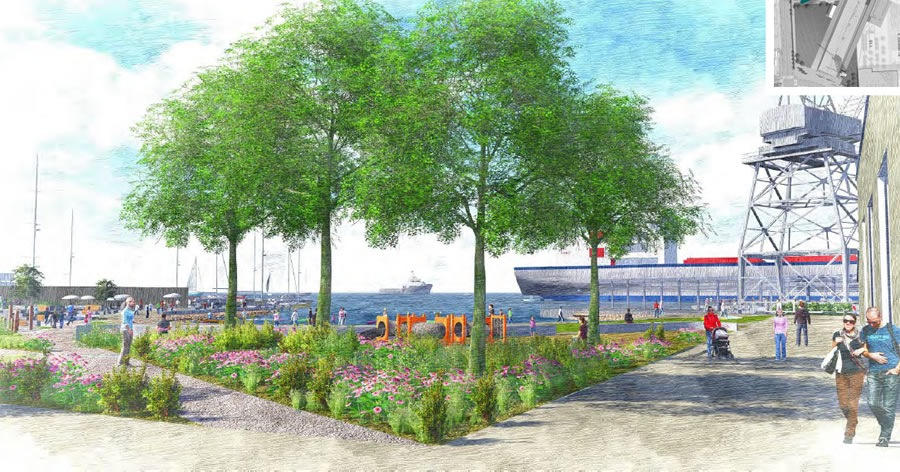 Related: Before and After Crane Cove Park Dogpatch The Ramp

Developers Will Pay Transbay District Tax, But With Lower NPV

The Finest Home In Diamond Heights?