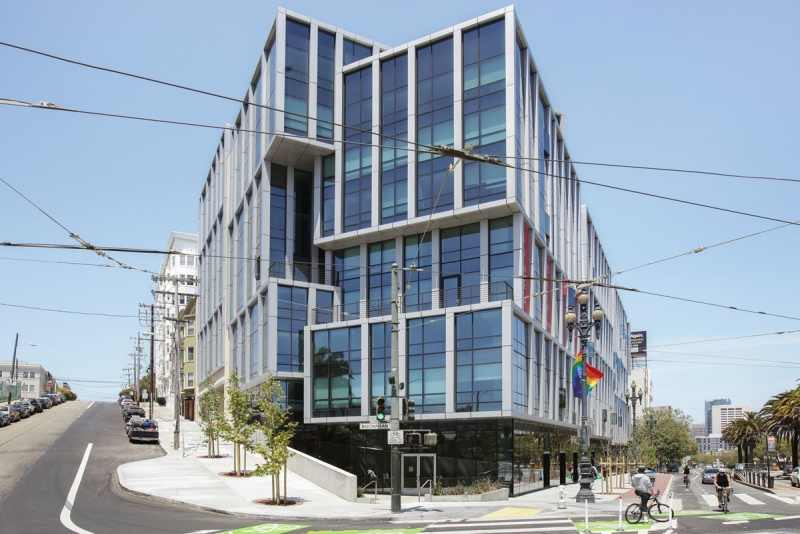 With the sales office for Linea still trying to move their last few condos, having recently lowered the price or closed escrow for less than asking on a unit or two, and the first attempted flip in the building still available after two months on the market, another quick flip in the building has just entered the listing fray.