Big Plans And Stunning Designs For A 300-Foot SoMa Tower 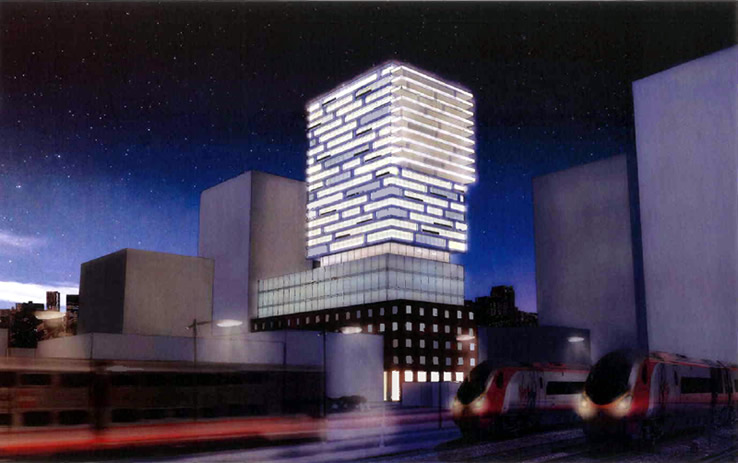 While currently only zoned for development up to 85 feet in height, STUDIOS Architecture has drafted two variants of a modern tower to rise up to 300-feet at 330 Townsend Street, across the street from the current Caltrain Station and a block away from a future Central Subway stop.

As proposed by the CIM Group which acquired the Central SoMa parcel last year, the existing two-story brick and timber building at 330 Townsend Street – which is currently home to Marlowe and a mix of 40-odd commercial tenants – would be razed in order to make way for one of two towers to rise. 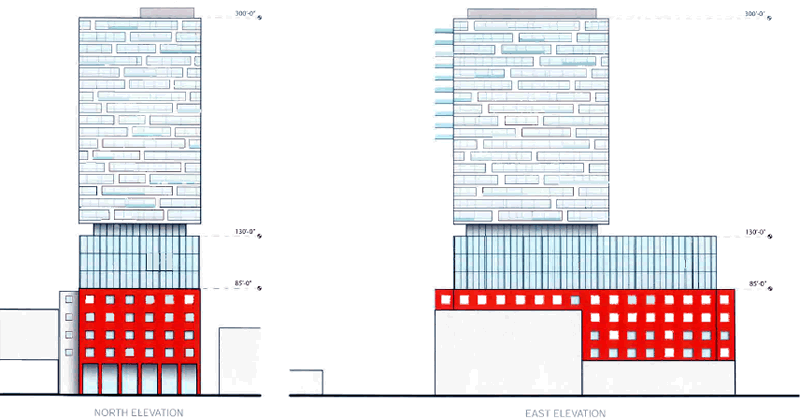 A variant of the modern design would forego the residential component and result in a 21-story commercial building rising 300 feet with nearly 400,000 square feet of office space and two retail spaces on the ground floor. 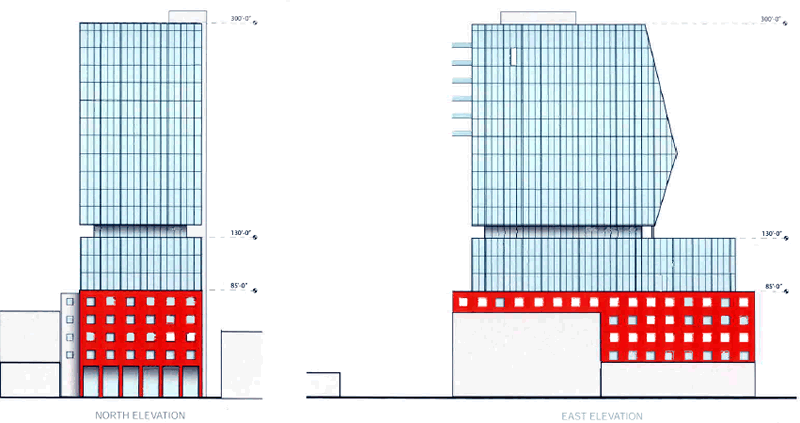 Both proposals include parking in an underground garage.

Once again, while both proposals are designed to rise 300-feet, the 330 Townsend Street parcel is currently only zoned for development up to 85-feet in height.  The draft Central Corridor Area Plan does, however, include a possible up-zoning of the site to 300-feet, an increase which would have to be approved by the Planning Commission and Board of Supervisors and then survive any legal challenges or efforts to block it at the ballot box.

Airbnb By The Numbers In San Francisco

San Francisco On Short List To Bid For 2024 Olympic Games