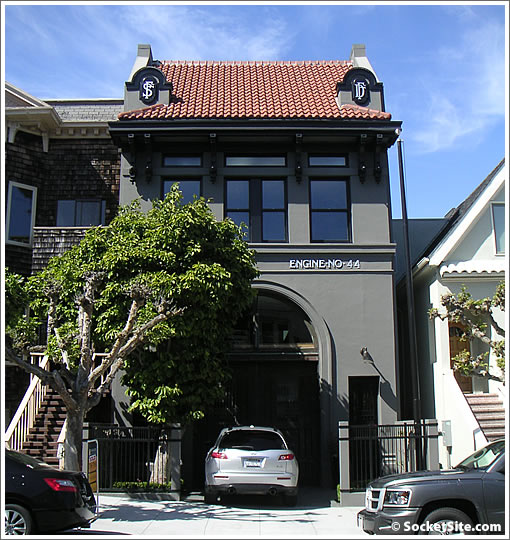 Okay, so the buyer wasn’t actually an extinct giant elk but rather the “Megaloceros, LLC,” behind which the identity of the person financing the purchase was hidden. And while we’re not going to name the veiled buyer, we will note that he is a tech entrepreneur but didn’t make his money in any IPO, but rather by selling his startups to larger companies, none of which included Facebook, Twitter, Zynga, Google nor Apple.