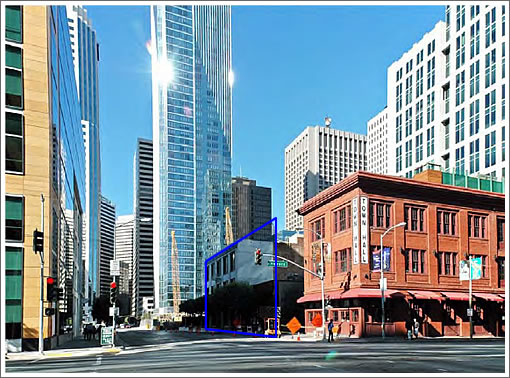 Having acquired the Transbay parcel and approved plans to build a 52-story tower with 14 floors of condos over 400,000 square feet of office space and a spire reaching 800 feet, Silicon Valley builder Jay Paul plans to break ground on 181 Fremont as soon as possible.

While many have seen the renderings, for the first time we’re publicly serving up the animation for the new tower which was filmed by steelblue for the Jay Paul Company. And yes, RocketSpace will soon need to find a new home.

Permits to demolish the buildings on the parcel at 181 Fremont have been issued and the Town Hall adjacent site upon which the 52-story tower will rise has been cordoned off. 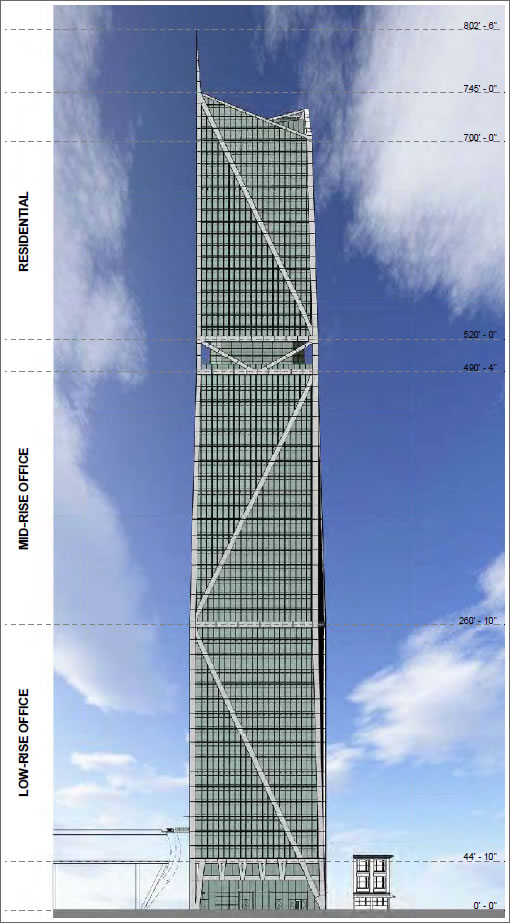