Another Peek Inside (And From) The Penultimate Four Seasons Pad 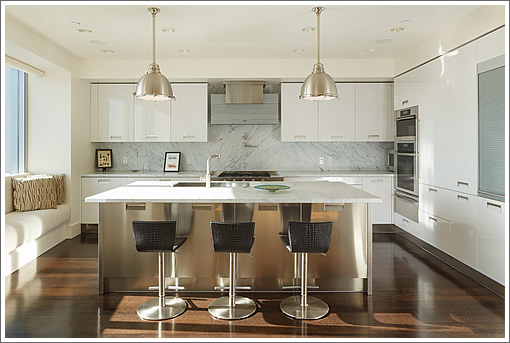 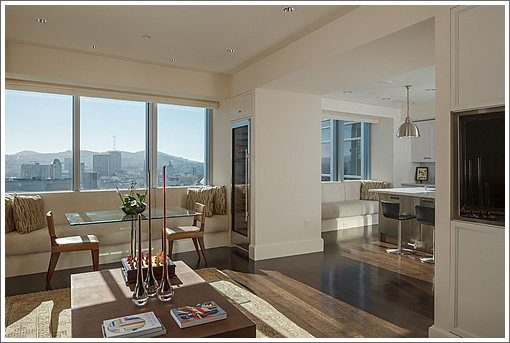 As plugged-in people know, the 3,318 square foot #27A was redesigned (think moving a bath and the kitchen) and renovated by Orlando Diaz-Azcuy Design (think not cheap):

While you won’t currently find 765 Market Street #27A on the MLS, the condo is back on the market and asking $8,400,000 which includes the Orlando Diaz-Azcuy custom designed furniture, and a few enhancements, once again. 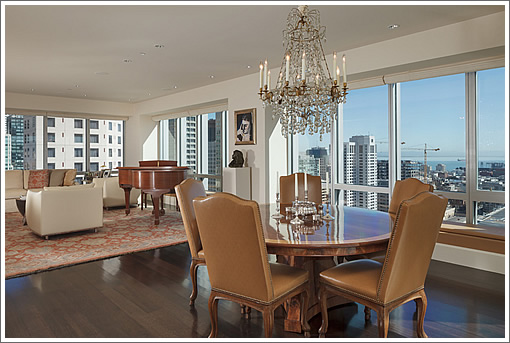 And yes, the buyer should be well aware of the proposed 550-foot 706 Mission tower which will rise to the right of the brick Aronson Building below if approved. 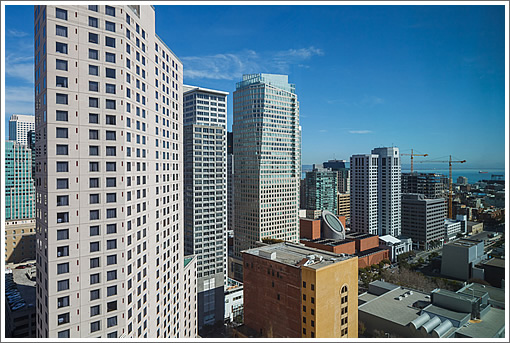 As Mortgage Rates Tick Up, Applications Tick Down

The Plans For 1950 Page: From Kids Club To Condos In The Haight?