On The Agenda: New Mission Theater And New Condos Approvals 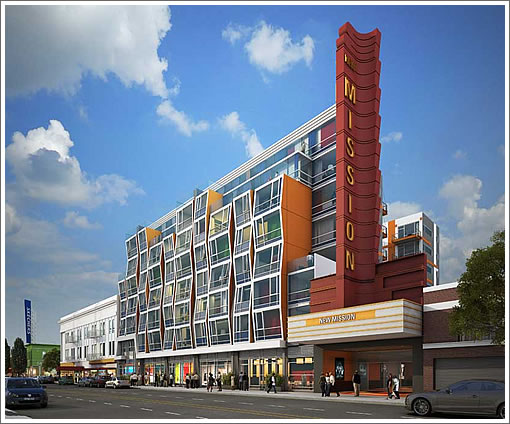 On the agenda for San Francisco’s Planning Commission this week, the approval of The Next Big Housing Thing To Define The New Mission, the redevelopment of the New Mission Theater and construction of 114 market-rate condos and 89 parking spaces at 2558 Mission Street where the Giant Value department store currently stands 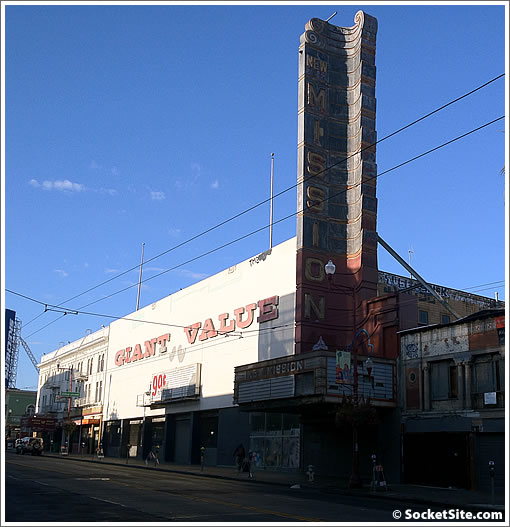 The Planning Department recommends approval. And as we first reported last year, once approved, the construction of the 2558 Mission Street building would take approximately 18 to 20 months, 10 to 12 months for the renovation of the New Mission Theater.

Are Parking Spots A Disincentive To Walk Or Take Public Transport?

Mortgage Rates Drop, but Set to Start Ticking up This Year?