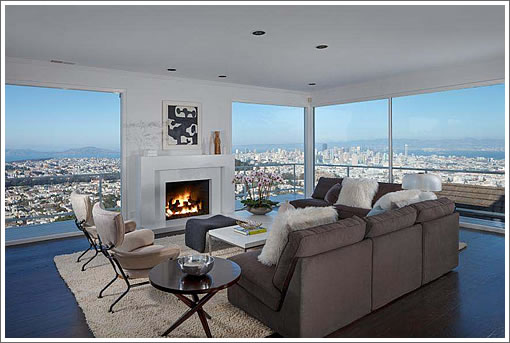 The four-bedroom home is now back on the market, listed anew for $4,995,000 in 2012 and touting “formerly owned by a local real estate tycoon” whom we have yet to identify.

To quote Santayana, “those who cannot remember the past are condemned to repeat it.”

Reviewed By The Mayor, The Warriors’ Guaranteed Return Remains