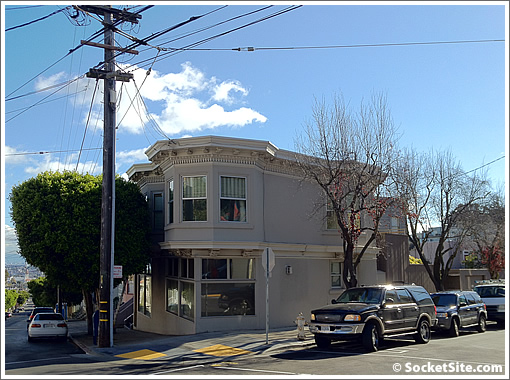 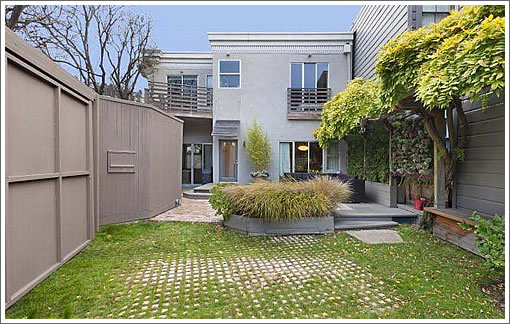 As we wrote in 2008, if you’ve ever wondered what became of that little grocery at the corner of 18th and Danvers, here’s your chance to peek inside. And we know, earthquakes, but we do love our books (and at least they’re not over the bed). 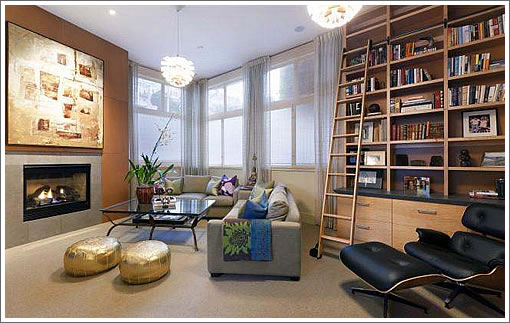 “nice house. nice details and materials. but one flaw..NO HANDRAIL shown on the interior stairway. this is not code compliant and not safe. opens up a nice liability lawsuit for all parties involved.”

A handrail has since been installed.

UPDATE: While a handrail has been installed, as a reader notes, it’s still not up to code:

That one small section of (assumed) tempered glass is not enough. You must have a guardrail whereever there is a change in elevation of 30″ or more. The bottom portion of stair needs the guardrail as well.