One Rincon Hill: The Ground Has Been Broken For Tower Two 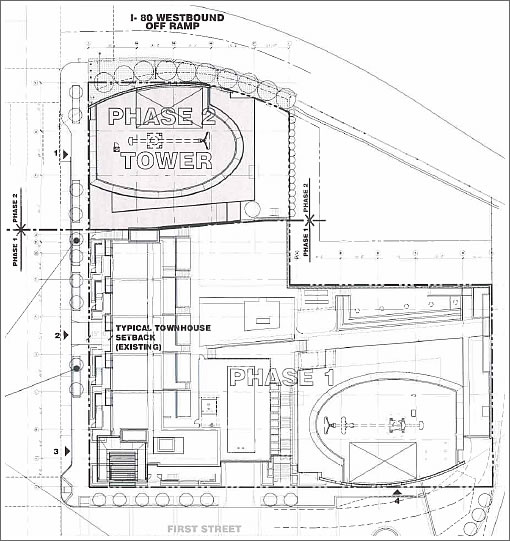 The ground has been broken for tower two at One Rincon Hill to rise. As we first reported earlier this year with respect to the 299-unit Phase II:

While currently being positioned as rentals, the second tower will be condo mapped and we expect to see a sales, rather than rental, office for the building which should be construction complete by the middle of 2014. 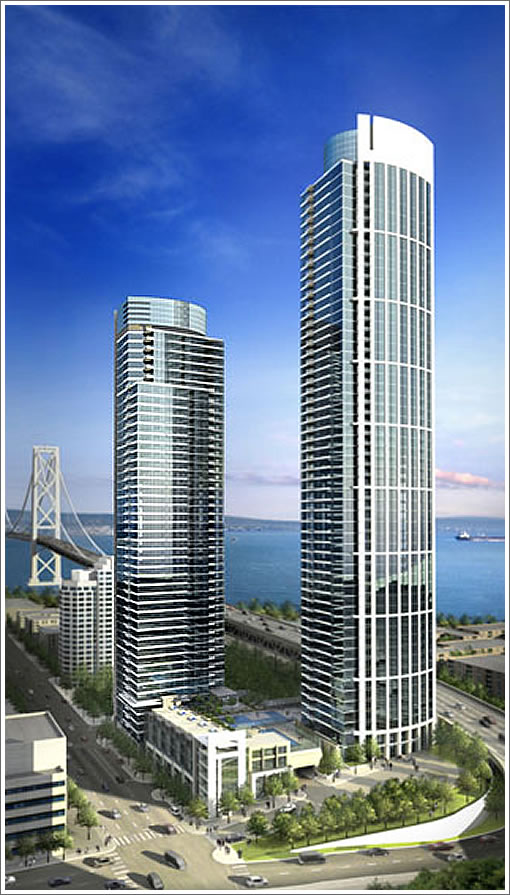 Refaced, Renovated And Returned To The Market On Portola