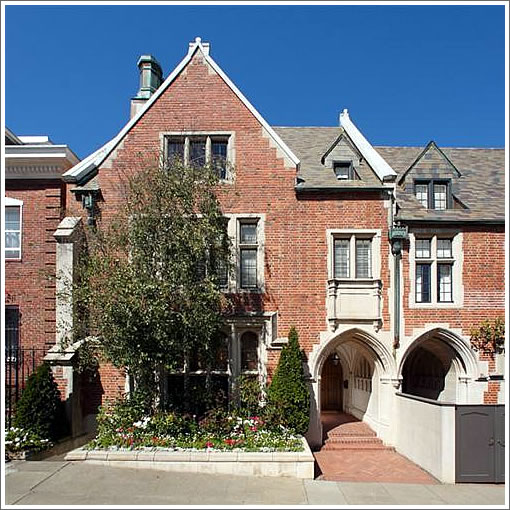 As plugged-in people know, the Willis Polk designed home at 2808 Broadway has quietly been on the market with a $25,000,000 price tag. Last night, it was officially listed.

The four bedroom listing count for the Gold Coast property doesn’t include the two-bedroom apartment below for staff. Other numbers: six fireplaces, five levels with elevator access to the top four, two kitchens, and one sundeck with hot tub atop the home.

In terms of parking, well, there is none. Yes, it’s time to slap a parking sticker on the Bentley. Just don’t forget about street cleaning, those tickets can really add up.

U.S. Housing Starts Up 23.6% Year-Over-Year But Half Historic Pace