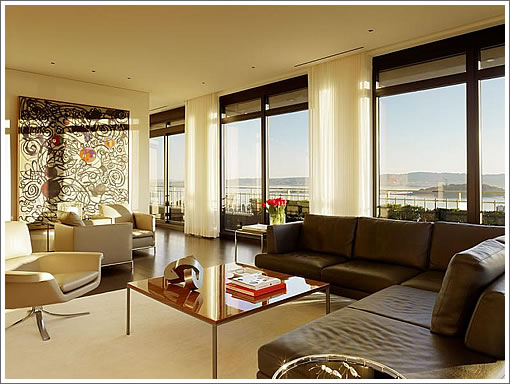 As a plugged-in reader wrote when we first reported that 1170 Sacramento #19B was in contract having been listed for $6 million or $3,000 per square foot:

No doubt the new owner is the same First Republic Bank exec that swooped up PH A and C. Both within the last year. Now he can build out a full floor penthouse mecca. Who else would have paid the over-the-top asking price? Only someone that had to have it.

As another plugged-in tipster notes, the deed has been recorded and the sale has very quietly closed escrow at $5,565,500. While not over $3,000 per square foot, call it $2,784 which is still a new record in San Francisco, we do believe.

And the buyer? Yes, that would be the aforementioned First Republic Bank Chairman and CEO that had to have it and now owns the entire floor.

U.S. New Home Sales: Up 9.9% YOY In April But Well Below Average