Apples-To-Apples, And 2008 To Today, On Russian Hill 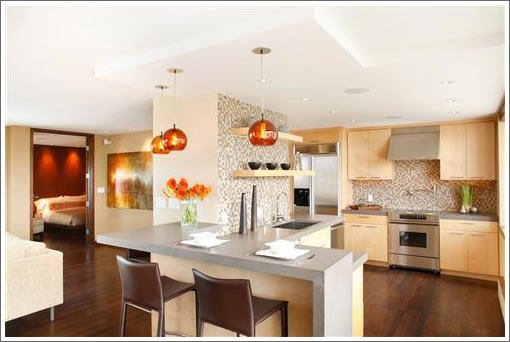 As we wrote three months ago:

Having sold for $1,295,000 that July, the remodeled one-bedroom “located on one of Russian Hill’s most distinguished flat blocks” returned to the market in early 2011 asking $1,149,000 but failed to find a buyer.

On Friday, the sale of 1080 Chestnut #7D closed escrow with a reported contract price of $975,000. Call it twenty-five percent ($320,000) under its July 2008 sale price on an apples-to-apples basis for the remodeled Russian Hill one-bedroom with views.