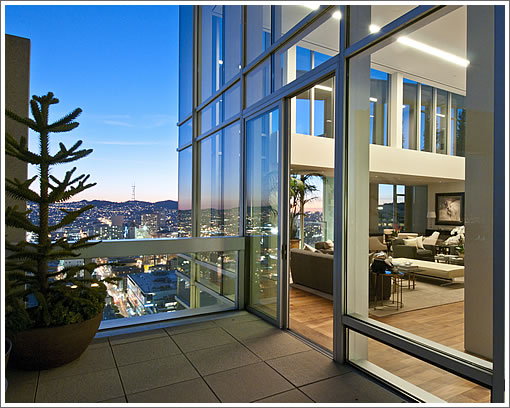 As we first reported earlier this week, the bank-owned penthouse atop the San Francisco St. Regis was in contract having been listed for $35 million, down from $70 million in 2008.

According to our sources, the sale of the penthouse atop 188 Minna has just closed escrow with a recorded contract price of $28 million, nearly double the previous record for a condo in San Francisco set by the penthouse atop the Royal Towers with an unreported but rumored sale price of $15 million a decade ago.

As plugged-in people know, it was real estate developer Victor MacFarlane who deeded the penthouse atop the St. Regis back to the bank earlier this year having purchased the space as three unfinished units for roughly $30 million in 2005 and having invested 5 years of time and money combining the units to construct and finish the 17,000 square foot penthouse with 2,900 square feet of outdoor terrace space.

As always, don’t forget those invitations to the housewarming and thanks for plugging in.

UPDATE: A plugged-in reader with photoshop skills submits, “So, how good do you have to be to find something like THIS under your tree?” 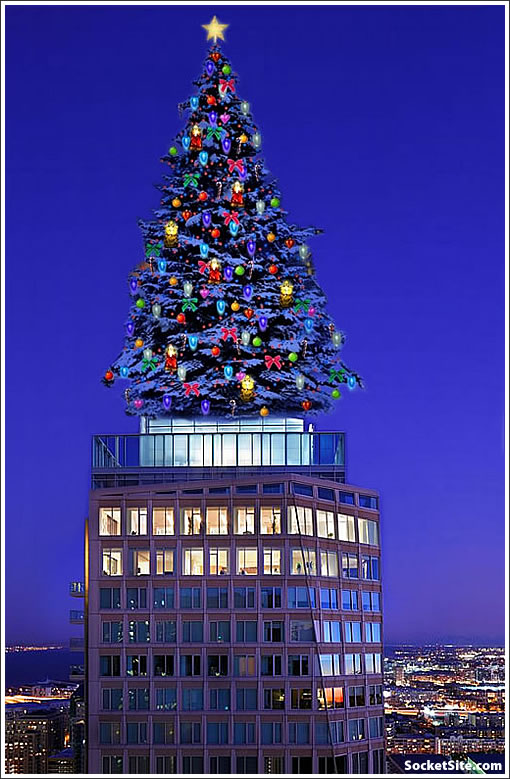 San Francisco County Employment Up By 3,100 In November