$70M St. Regis Penthouse Goes Back To The Bank And Drops To $35M 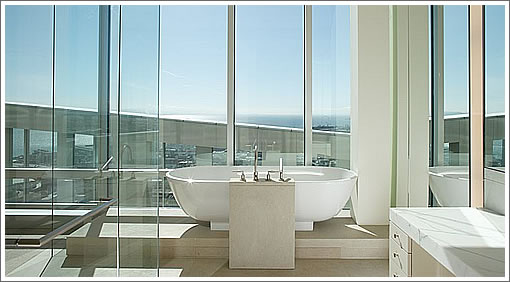 As a prescient plugged-in reader wrote in 2009: “I wonder if this place will win the prize for, “Most expensive foreclosure in the city.” That would be a bingo!

Full Disclosure: The co-listing agent for the penthouse atop the San Francisco St. Regis advertises on SocketSite but provided no compensation for this post.