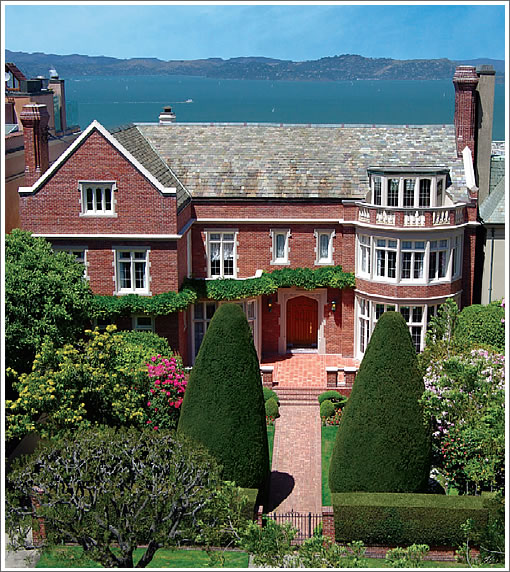 In the absolute, call it the second most expensive single-family home sale in San Francisco history, for as plugged-in people know, 2840 Broadway quietly sold for $33,000,000 this past August (albeit for only $1,909 per listed square foot).

It’s the outer Broadway mansion from which Melvin Belli ran naked “firing a pistol at his wife who hosted a real estate show for the highest priced properties on television.”

And once again, it’s the one with the heated outdoor pool. 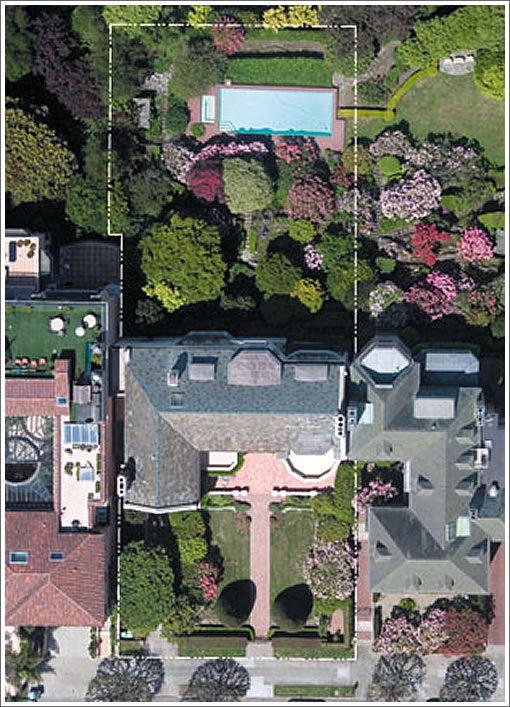