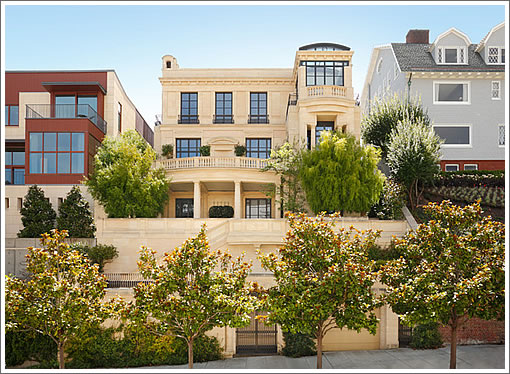 As we first wrote about the property in 2006: 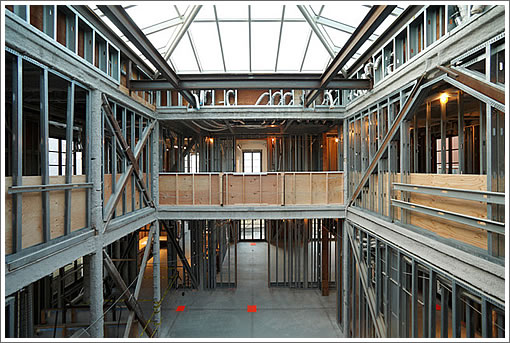 The Shell Of The Northern Penthouse Atop 1170 Sacramento Sells

2020 Jackson’s Storied Past (And Currently Staging)