The United (236) States of Easy Money and Forgiveness 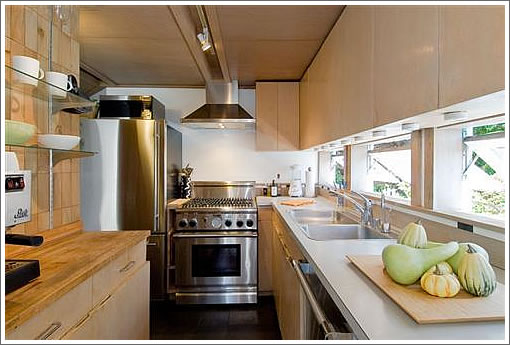 “While 236 States #1 doesn’t look to be particularly large, it does look to make decent use of the space (although it’s tough to tell about storage).

And to be honest, it was simply the operable windows in the kitchen that caught our eye.”

Atop The Two-Unit TIC Market

The Power Of Four(s) And A Friendly Reminder