Yes You Can, Can, Can Once Again On Broadway 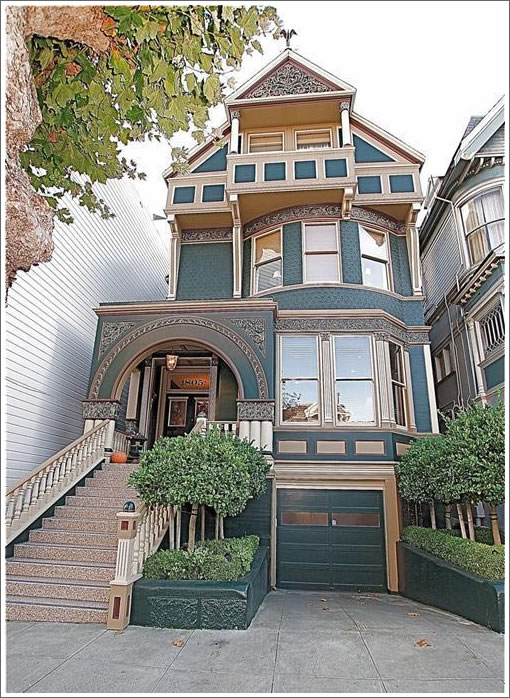 Purchased from the Feinstein family for $3,400,000 in November of 2006 and then remodeled in 2008, the property remains available for rent asking $18,500 a month and listed a little more liberally on craigslist at 5,000 square feet with seven bedrooms as it was in 2009 as well.

The inspiration for a reader’s “can, can, can” line: 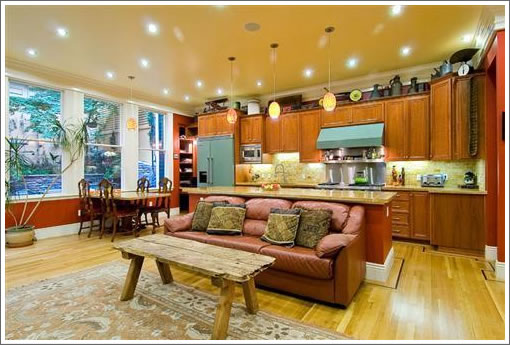 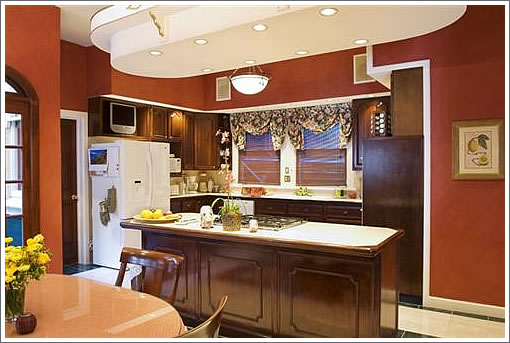 Yes, You May (A.K.A. The Kind Of Comments We Love To Read)