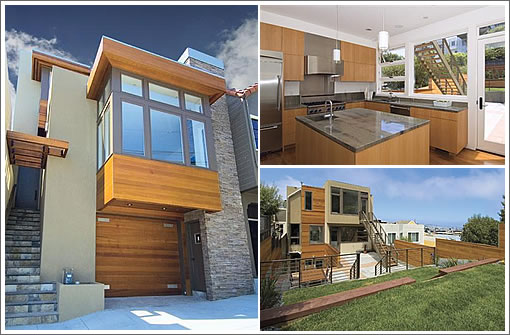 As we wrote this past June:

As a plugged-in tipster notes, the Noe Valley home is back on the market four years later and asking $2,479,000. Will the same list price (and pics) yield similar results in 2010?

The One Without A Caption (For Now)