Mid-Century Modern On Mendosa (And Ugly Apple Down The Street) 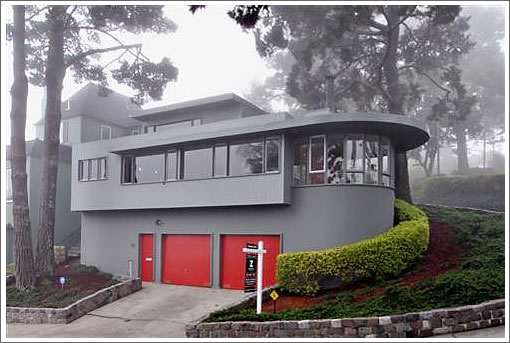 With a Mid-Century Modern design “attributed to Henry Hill,” and touting plans for a 750 square foot expansion of the second floor which were approved in 2007, the Forest Hill home at 29 Mendosa Avenue hit the market last week listed for $1,298,000. 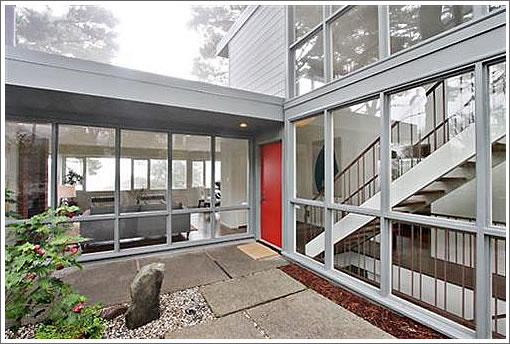 Purchased for $1,189,000 in 2004, the kitchen now sports “all new high-end appliances” as well as custom cherry cabinetry so unfortunately no “apples” here but lots of light.

UPDATE: Apparently this isn’t the first time 135 Mendosa has been mentioned on this site.  And to bring this post back around to 29 Mendosa, as the property looked when purchased in 2004 by way of MapJack.com: 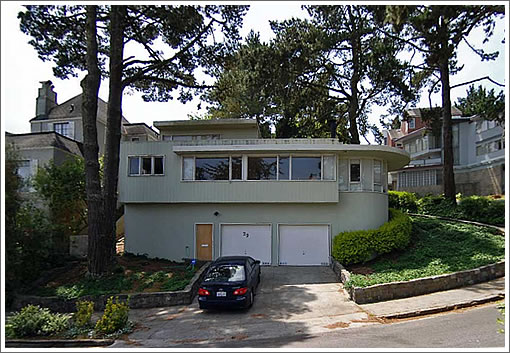 Will The Presidio Belles Toll For Thee?

Annualized Appreciation Of 18.5 Percent At Asking For 1070 Sanchez