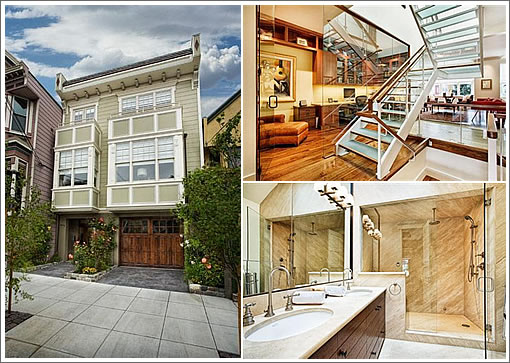 If You're Looking To Renovate Or Rewire In San Francisco...