The Development Of Seawall Lot 337: Rankings After Round One 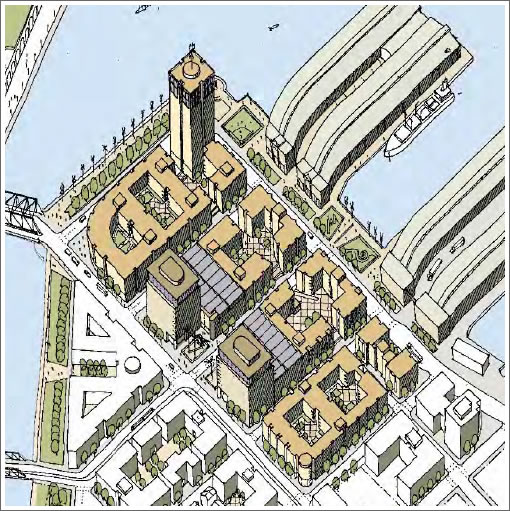 The review panel praised the layout of the Kenwood project, saying it evoked a San Francisco neighborhood feel. But the panel expressed concern that the scheme failed to make the most of the waterfront and questioned the feasibility of creating an artists community.

The panel lauded the Giants’ plan for its emphasis on open space and recreation. It questioned the design’s large number of retail and entertainment venues.

The Build Inc. proposal appears to be at risk of not moving on to round two while the proposal by Federal Development will most likely be left behind.

Sleepiguy Says: “5.9 Might Be A Possibility” Listing Says: “New Price!”