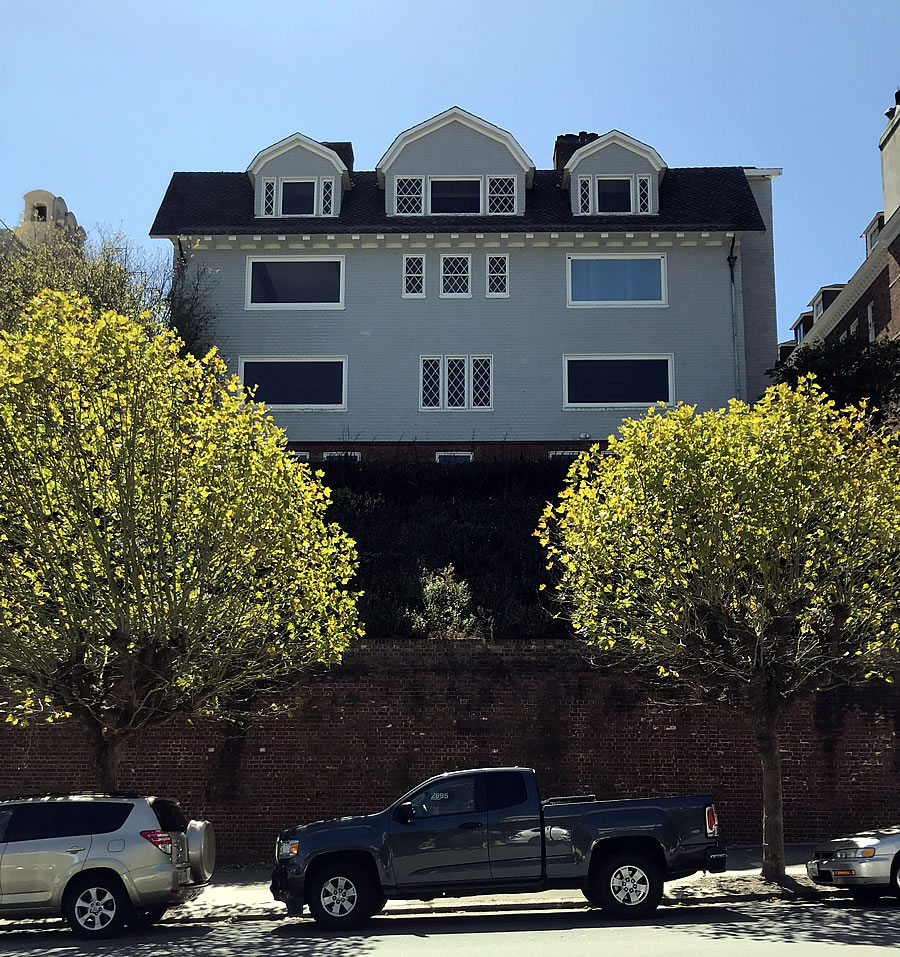 On the market for $29.5 million last year, the Pacific Heights mansion and permits to expand at 2950 Pacific Avenue has just sold for $17 million.

Acquired from Mark and Alison Pincus for $16 million in November of 2015, Troon Pacific subsequently engaged Snøhetta (yes, that Snøhetta) to draft plans to transform the Albert Farr-designed home into a modern 18,000-square-foot mansion with a coveted “2895 Broadway” address, as we first reported at the time, and spent five years on the design, development and permitting for the project which has since been fully approved. 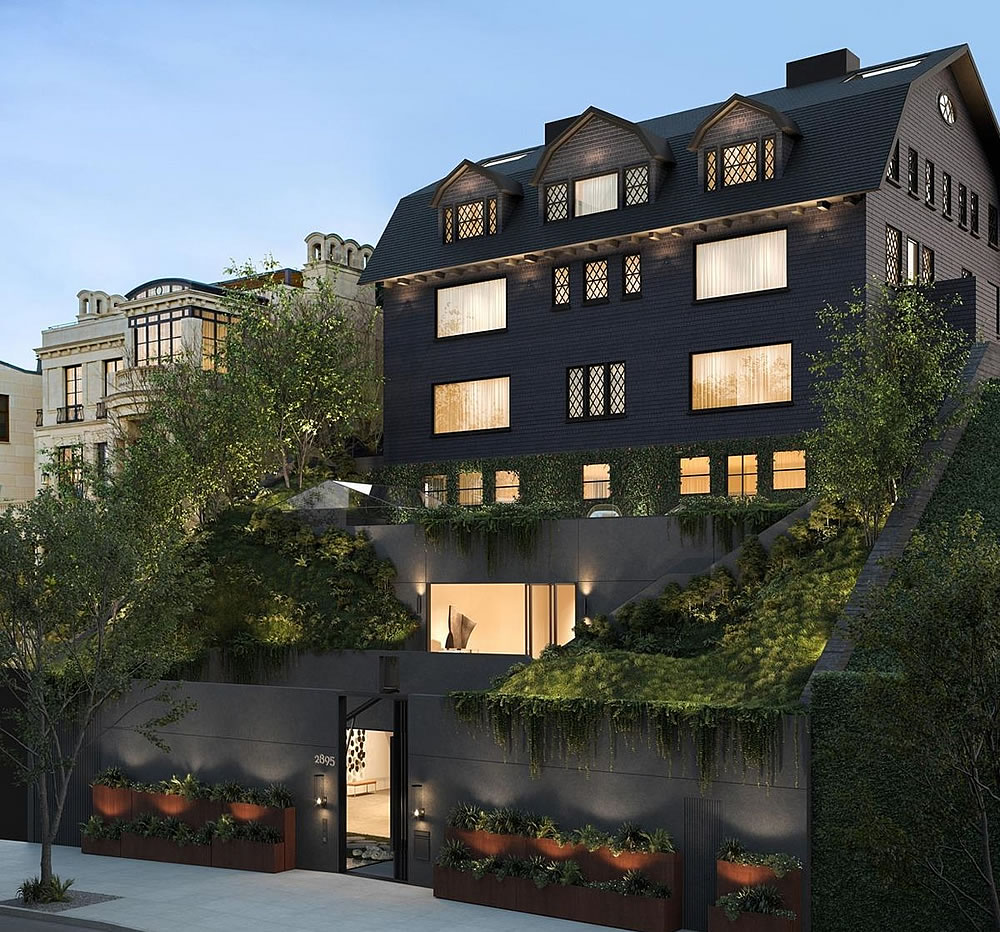 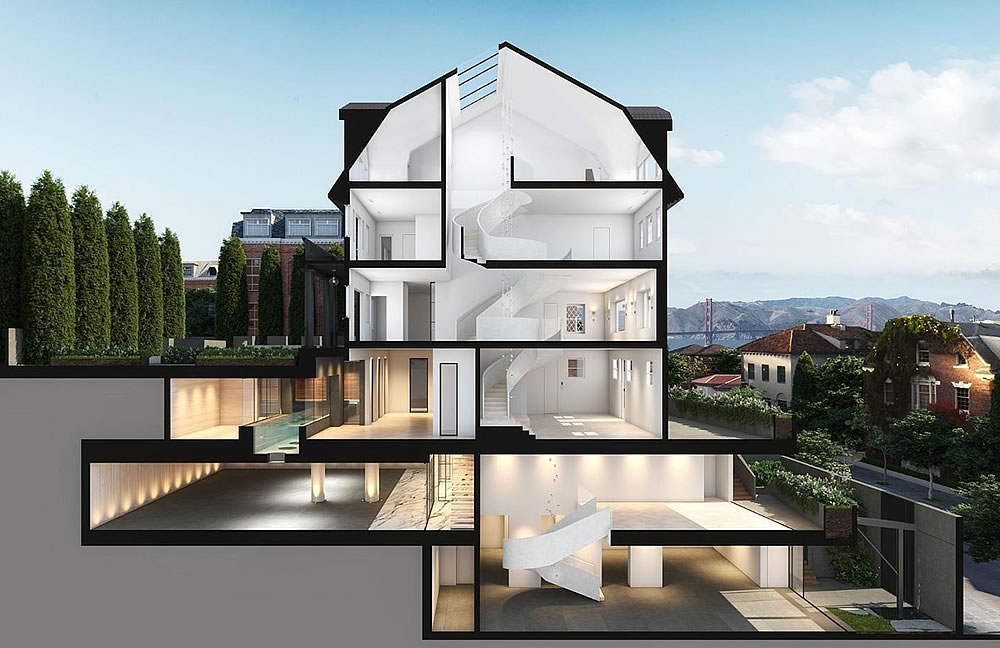 And having been reduced to $20 million last month, the sale was officially “within 15 percent of asking” while over 40 percent below the team’s original expectations.  We’ll keep you posted and plugged-in.