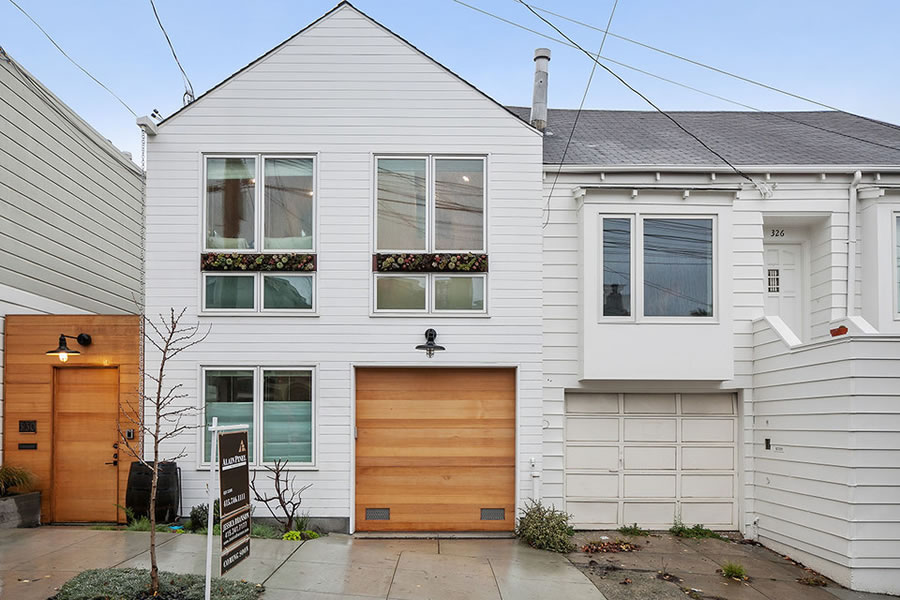 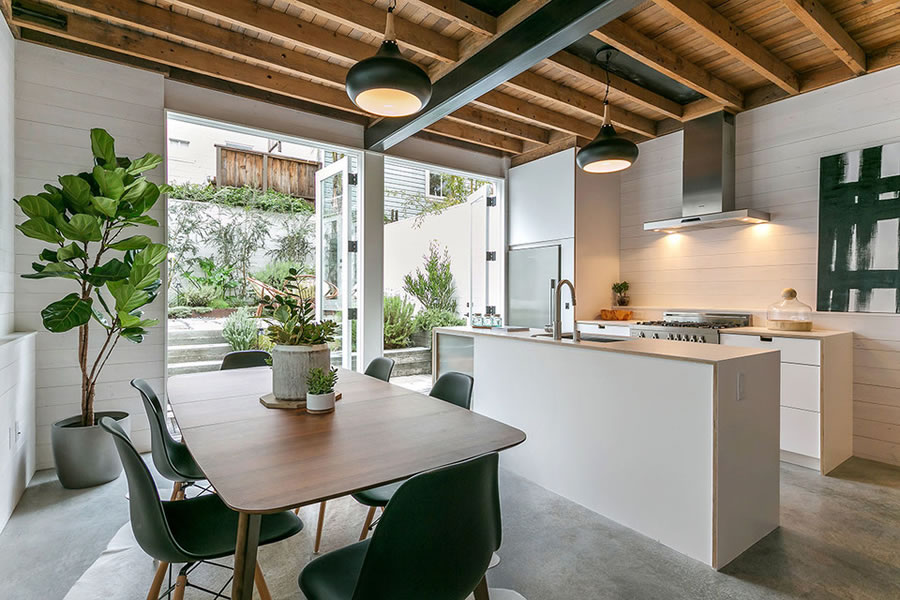 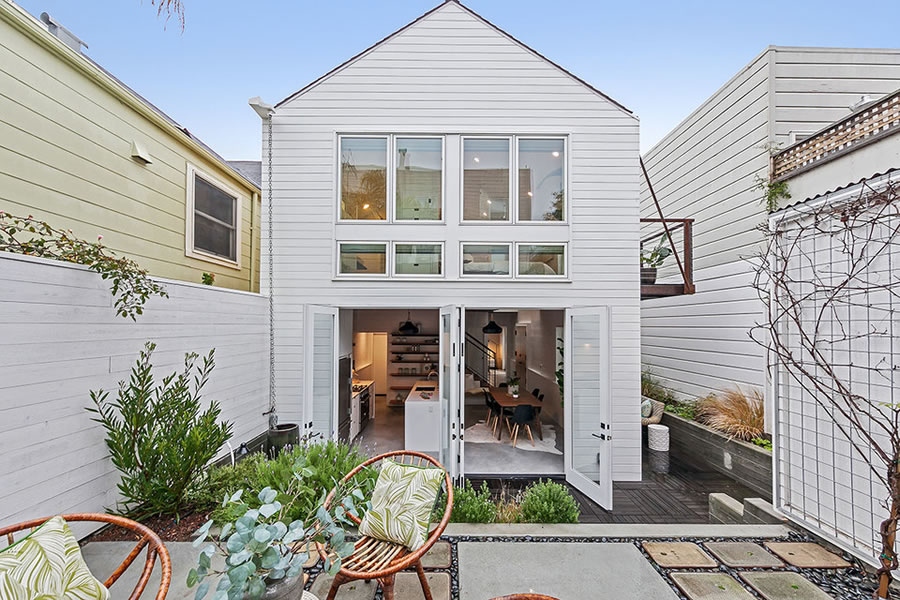 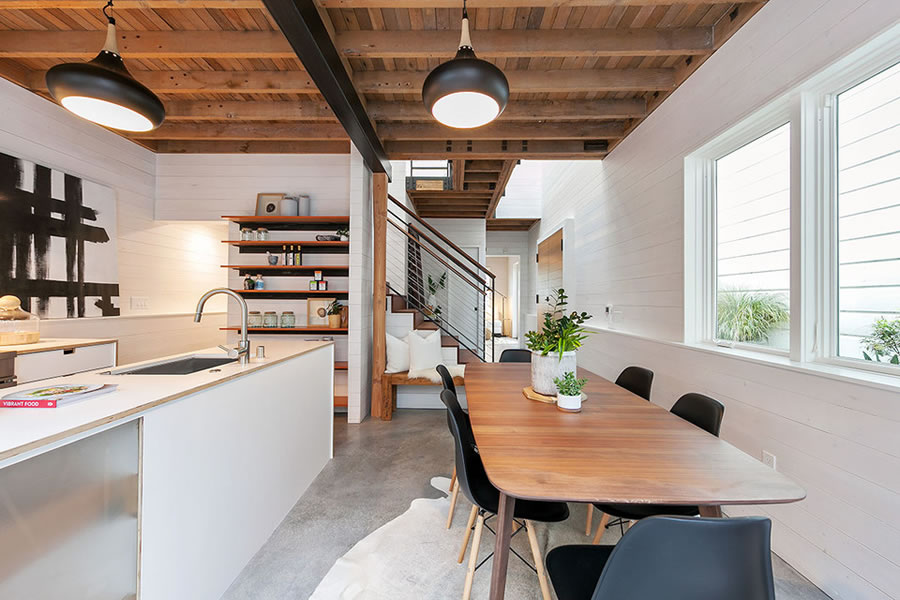 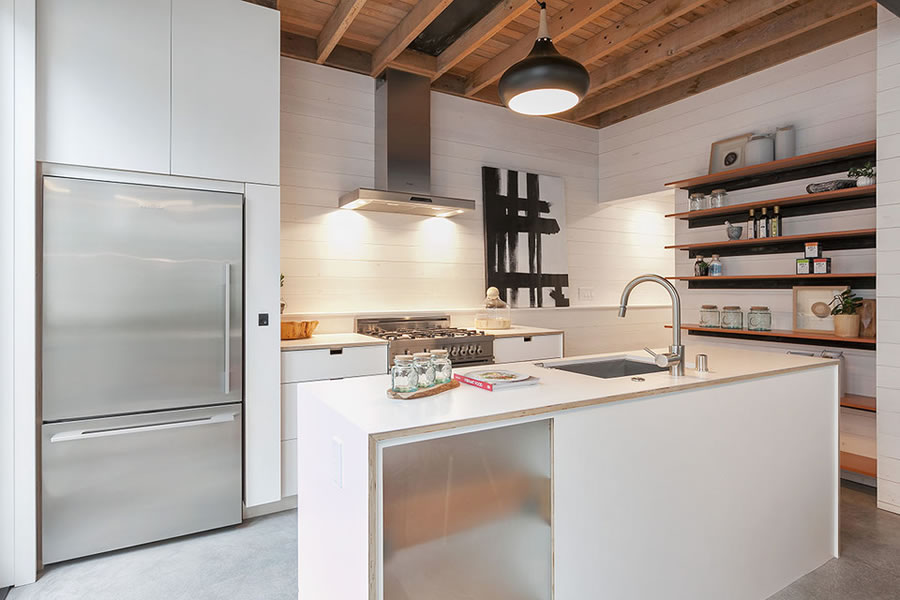 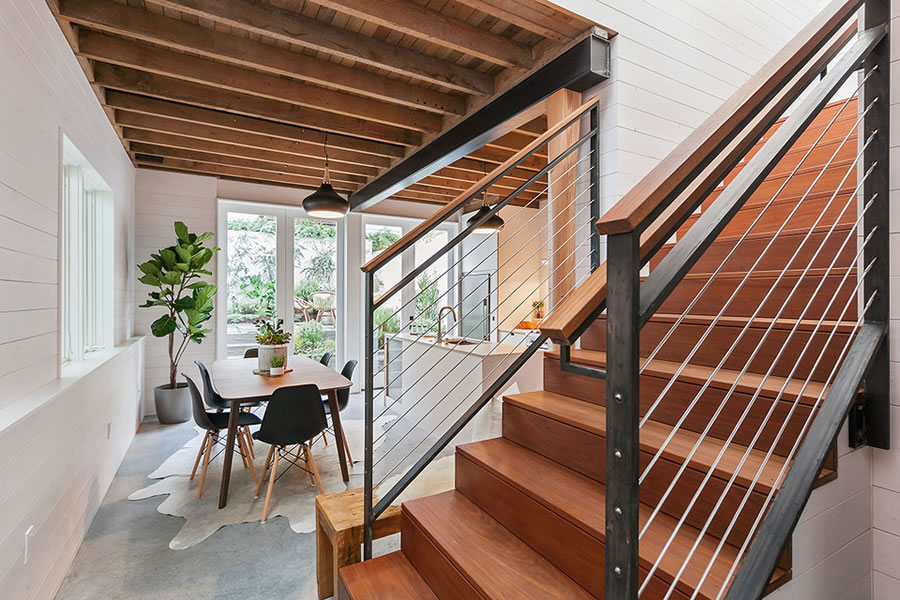 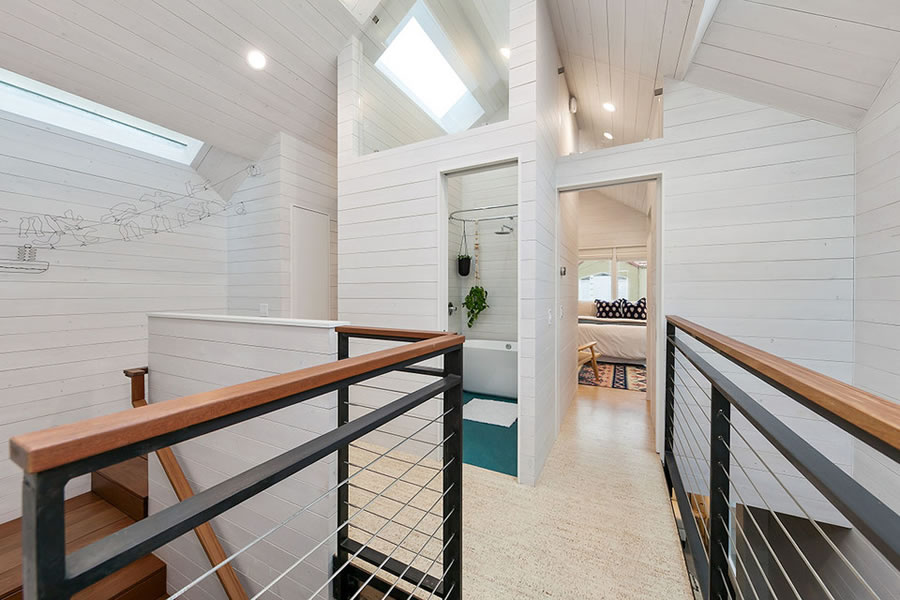 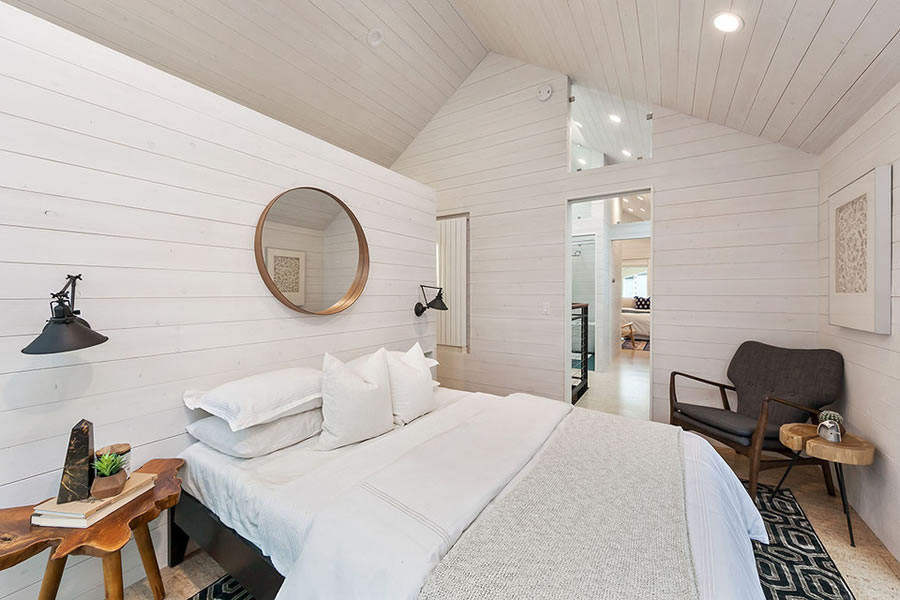 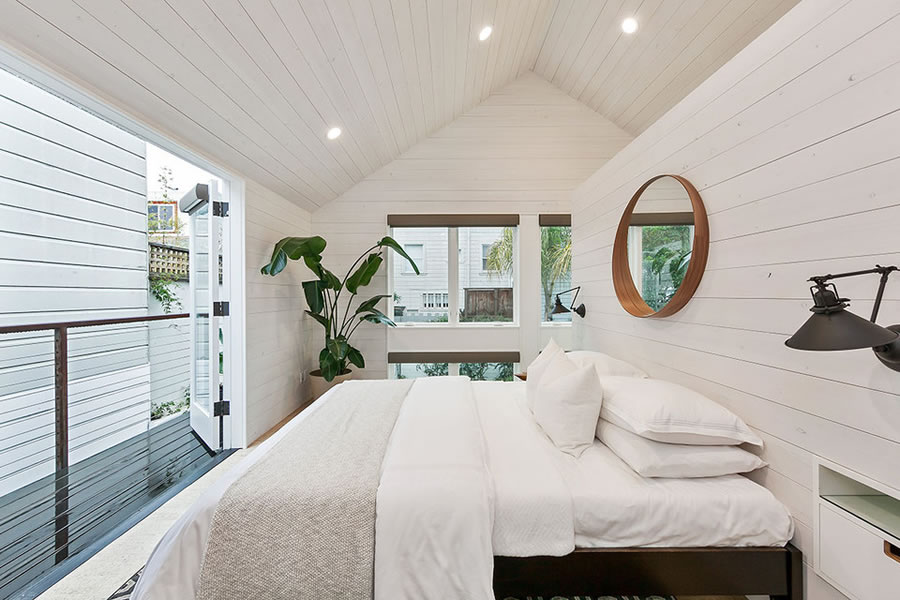 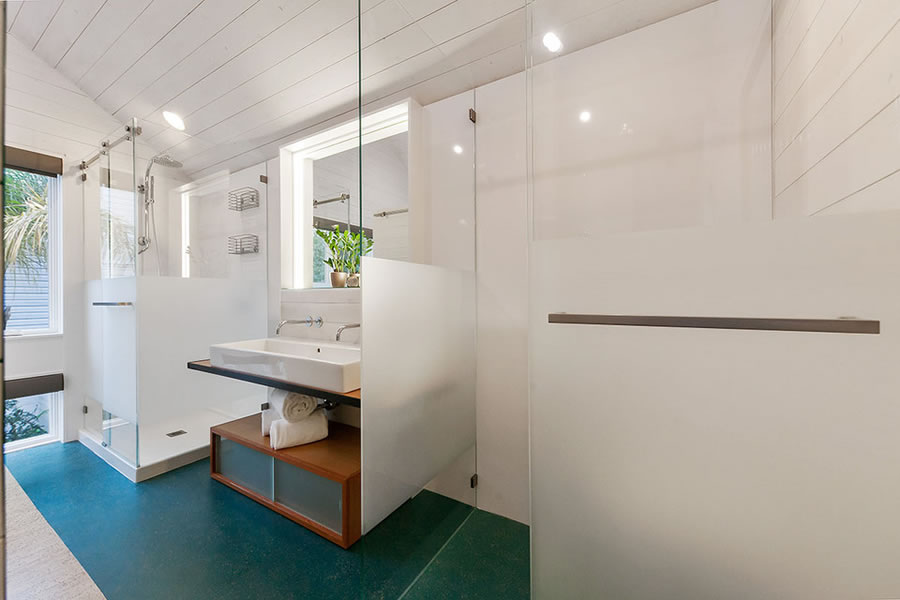 As we highlighted last month:

Purchased for $1.5 million in November of 2013, the 1,253-square-foot Dwell-ing at 330 Banks Street resold for $1.7 million in February of 2017, representing total appreciation of 13.3 percent over those three and a quarter years on an apples-to-apples basis, despite the “short term hold” and the property being “used,” which is what happens when values are actually going up versus down.

Yesterday, 330 Banks Street, which “embodies Northern CA living at its finest,” with “the highest quality craftsmanship,” “inviting indoor/ outdoor living spaces,” “abundant natural light,” and a “coveted open floor plan,” returned to the market listed for $1.895 million, a sale at which would represent total appreciation of 11.5 percent since the first quarter of 2017 or just 1.9 percent per year on a straight-line basis for the single-family home. The frequently misreported Case-Shiller Index for “San Francisco” house values is up 61 percent over the same period of time.

The apples-to-apples resale of 330 Banks Street has now closed escrow with a contract price of $1.85 million, representing total appreciation of just 8.8 percent for the single-family home since the first quarter of 2017 or 1.5 percent per year on a straight-line basis with some up and down between.