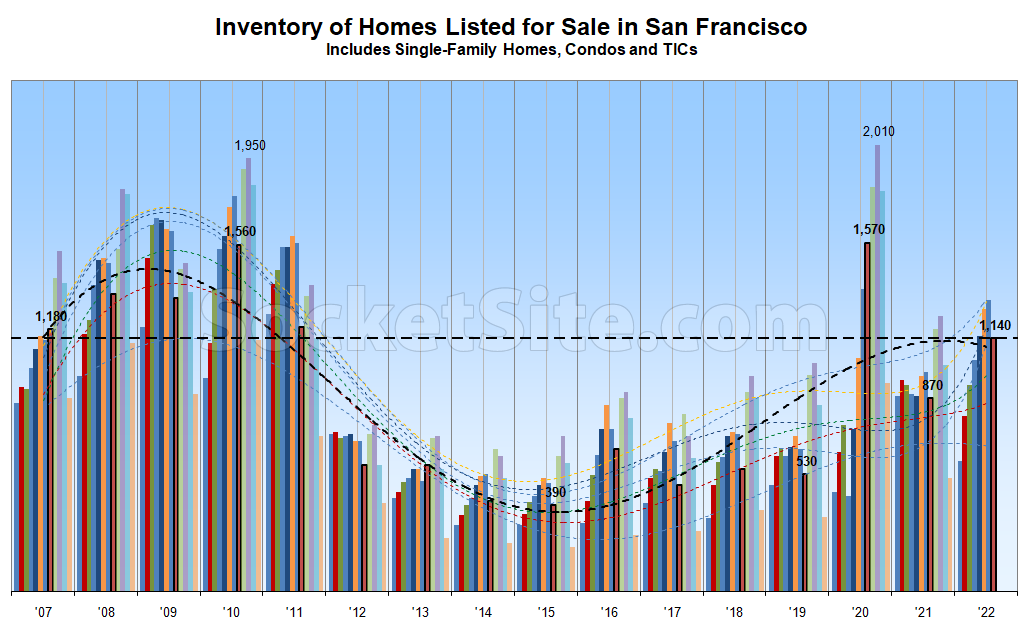 Expect inventory levels in San Francisco to jump in September and then continue to climb in October to an annual peak before trailing off through the end of the year but with an increase in reductions. As always, we’ll keep you posted and plugged-in.

New Plans for a Wall of Townhomes to Rise Right Here