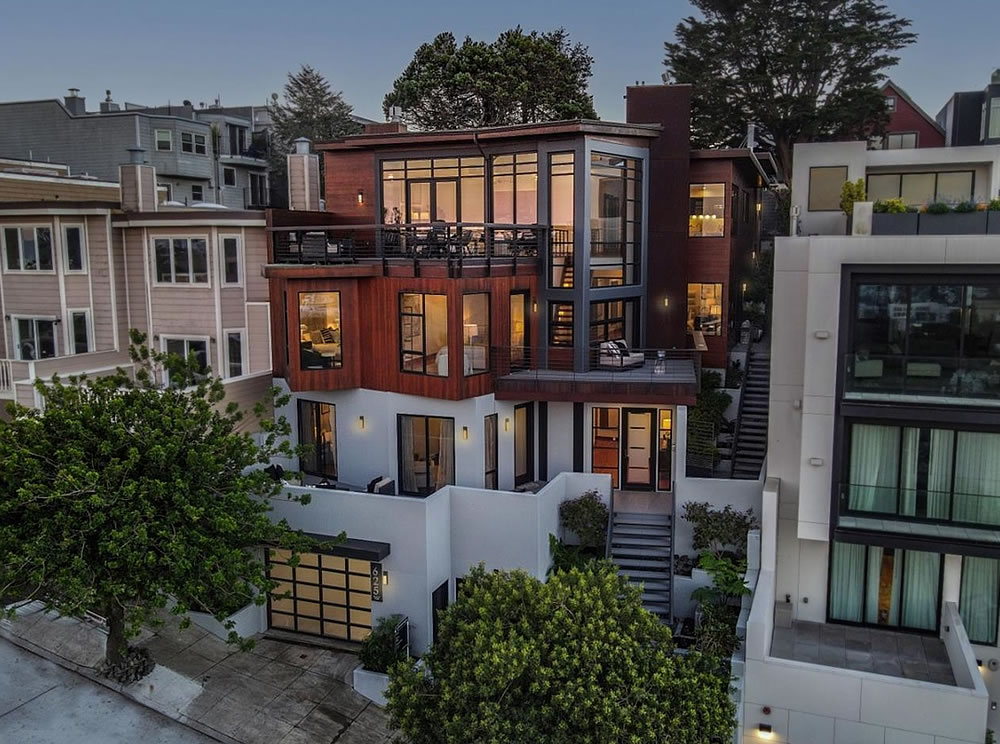 Speaking of price reductions, the modern 6,000-square-foot home at 625 Duncan Street, “one of the most magnificent crown jewels of Noe Valley,” has just been relisted anew for $7.995 million, down from $9.95 million in December and $12 million in November of last year but with an official “1” day on the market according to all industry stats and aggregate reports.

Purchased by a young tech couple for a record setting $7 million in 2014, after which the couple quietly acquired the adjacent parcel to the west, upon which they were planning to build an underground addition and private urban playground but was subsequently redeveloped with another big home, a “stripped out” 625 Duncan Street returned to the market in 2015 and sold for $4.4 million that April.

Since rebuilt with “lavish” finishes throughout, the “palatial masterpiece overlooks San Francisco from Twin Peaks to the illustrious skyscrapers of downtown,” with a four-car garage below, an “impressive” in-law unit and “an influx of natural light.” 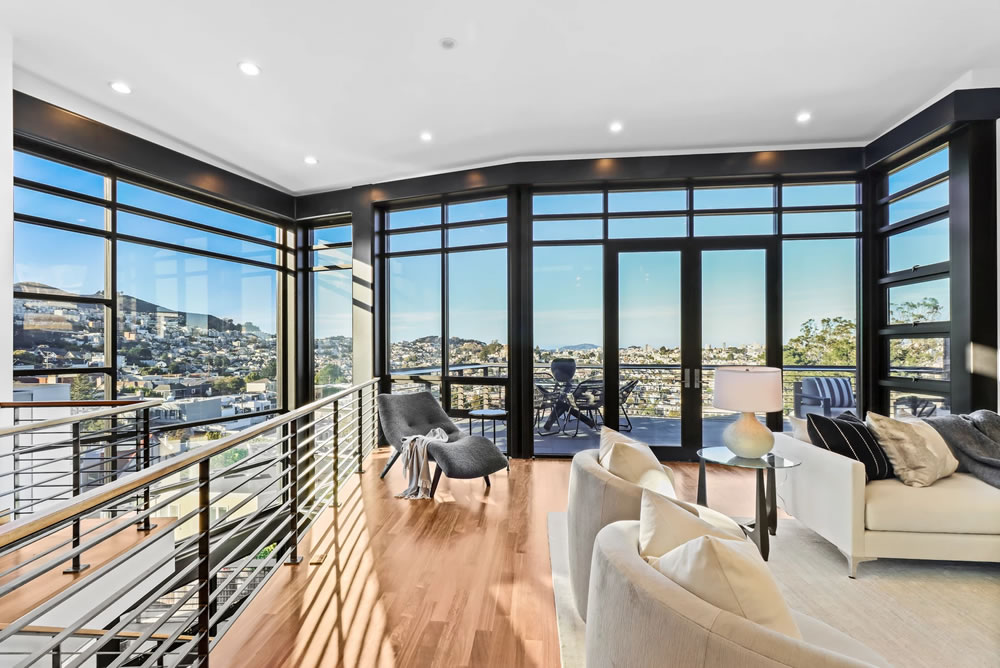 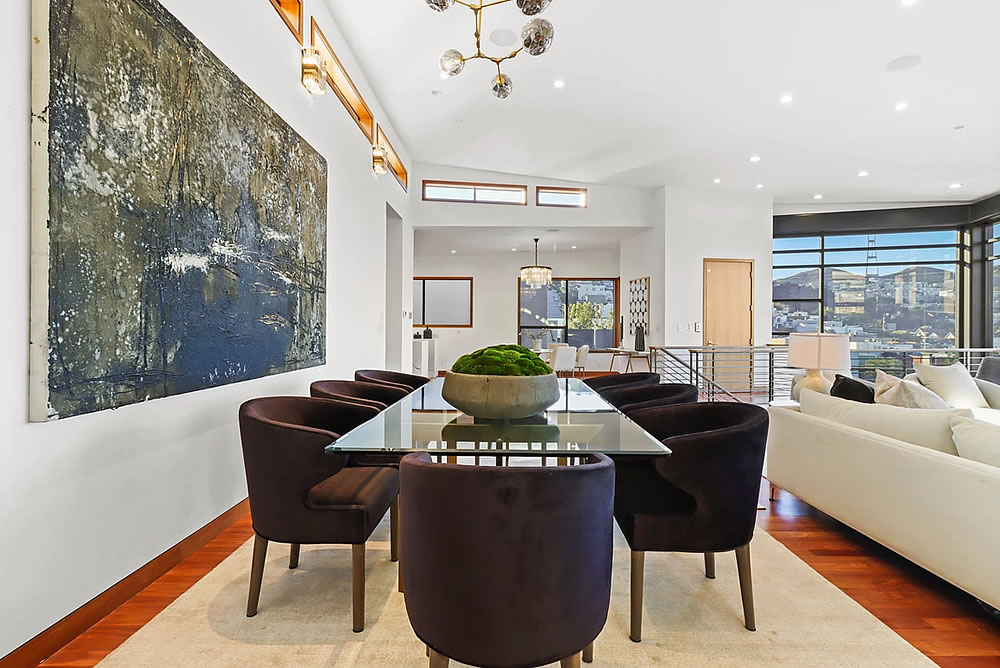 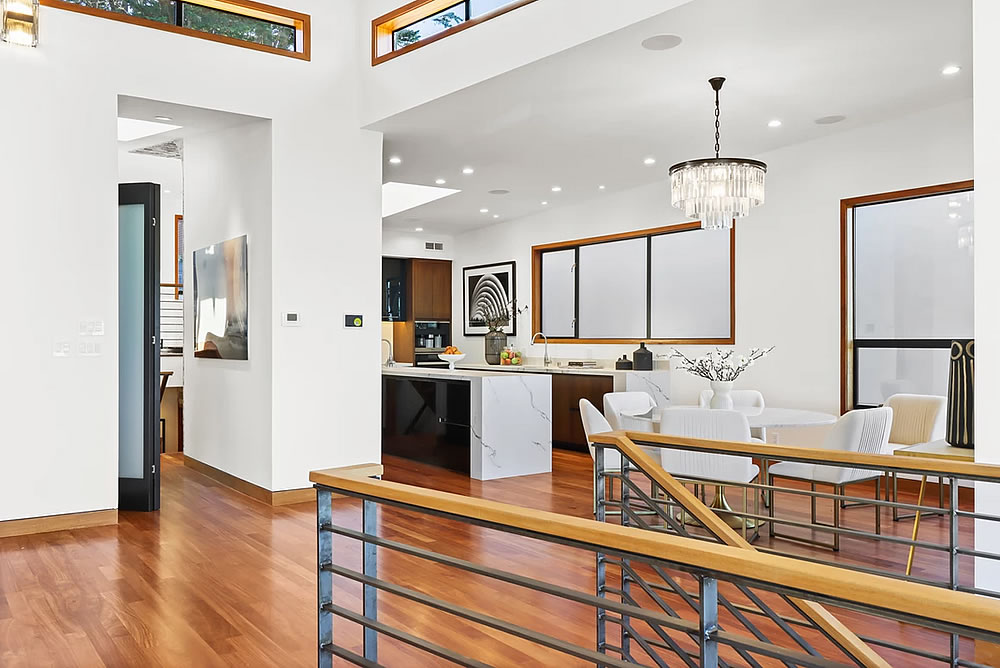 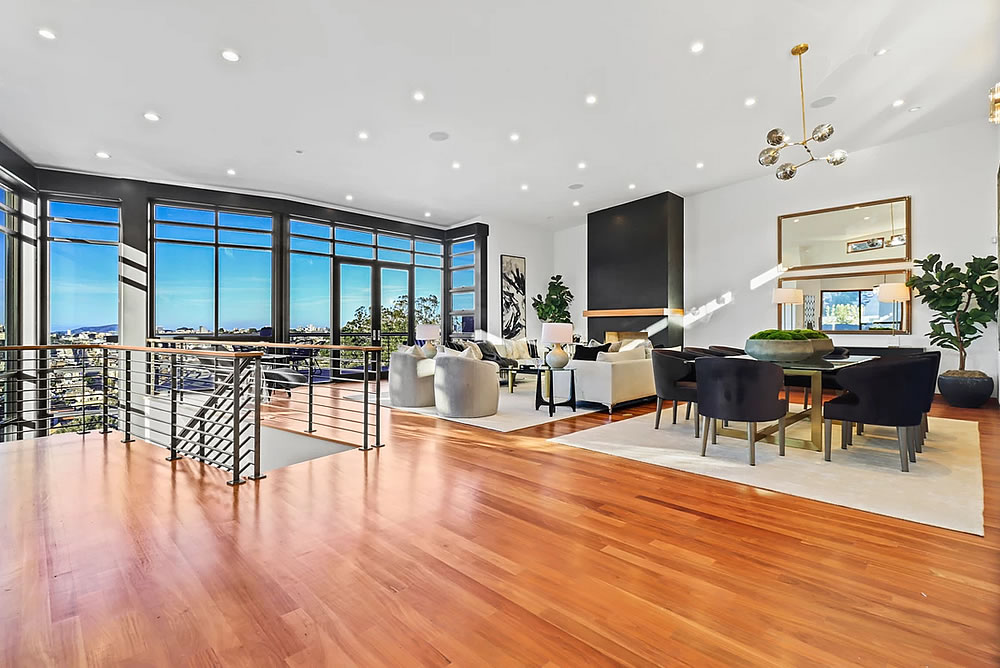 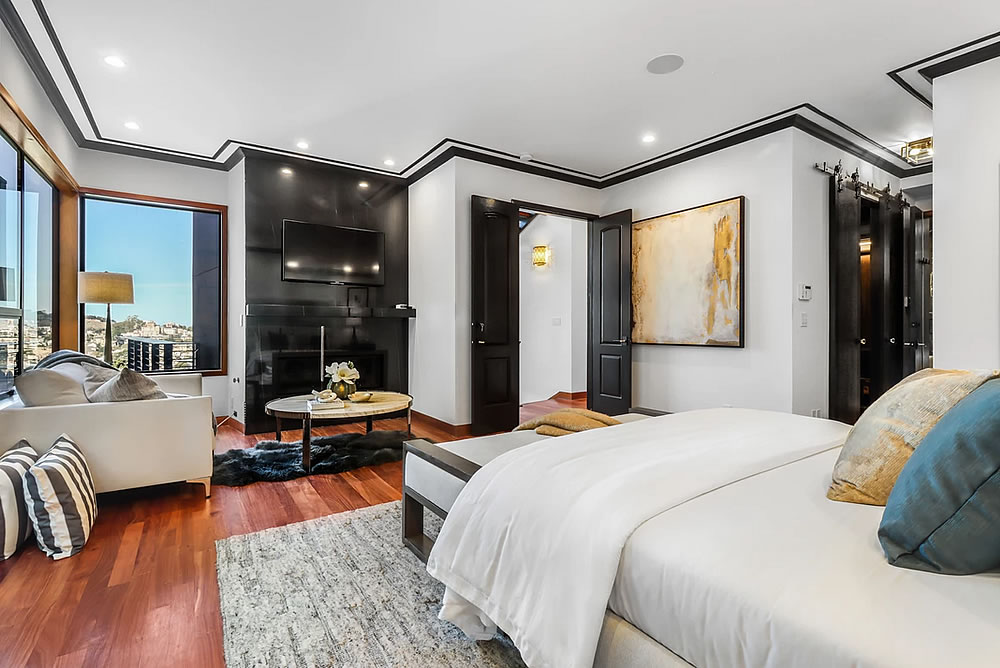 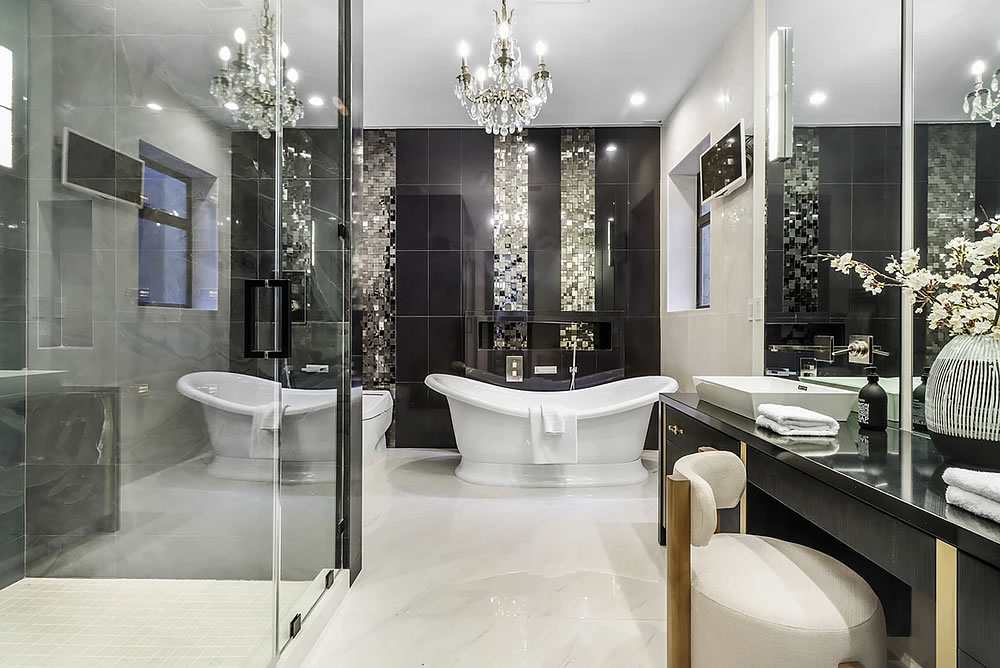 Mortgage Activity Drops with a Pullback in Demand

Spring Inventory Levels Might Have Peaked in San Francisco