Apples-to-Apples to Index for Another Bernal Home 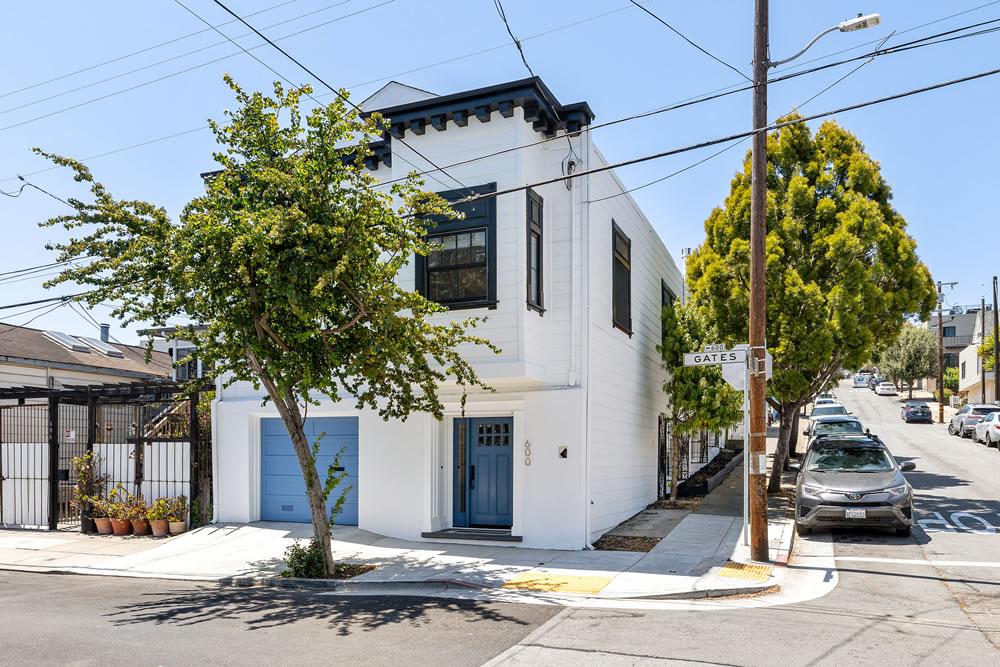 As we outlined a few weeks ago, the 4-bedroom Bernal Heights home at 600 Gates Street was taken down to the studs, completely remodeled, and then sold for $1.720 million in August of 2016. 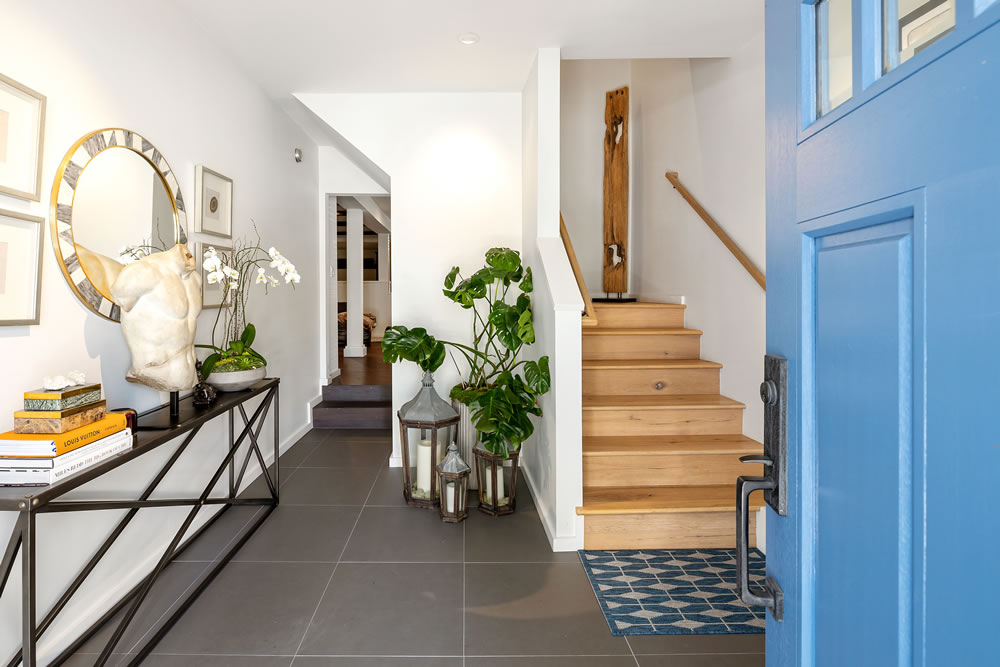 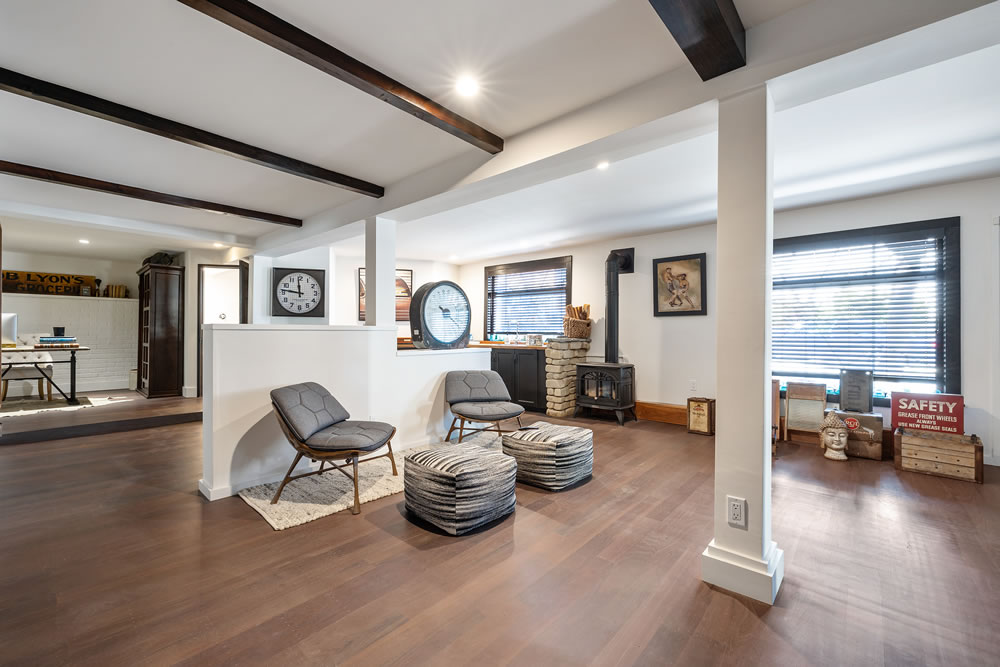 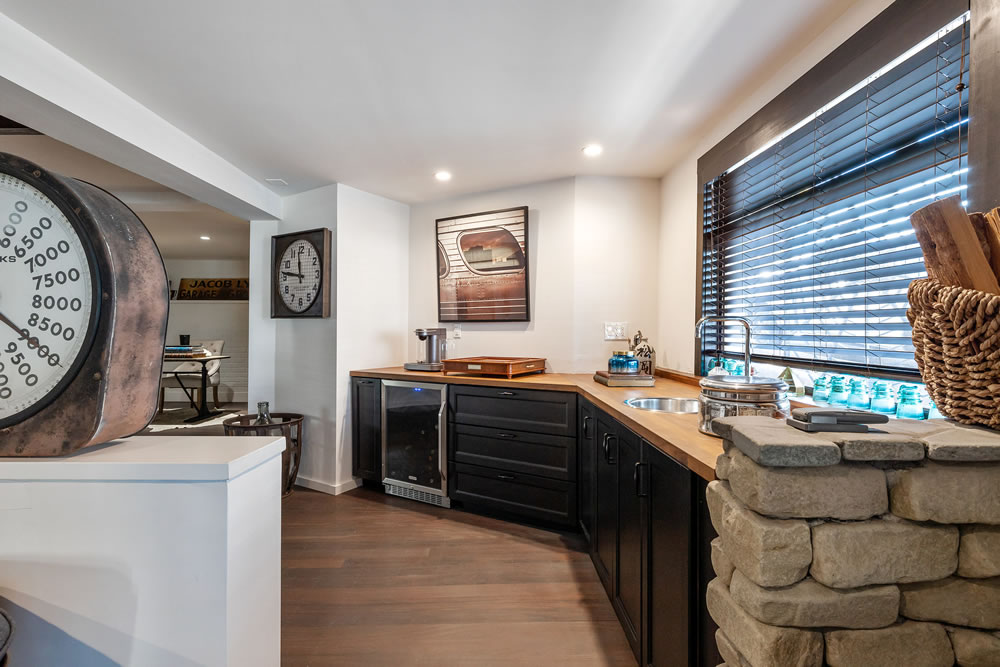 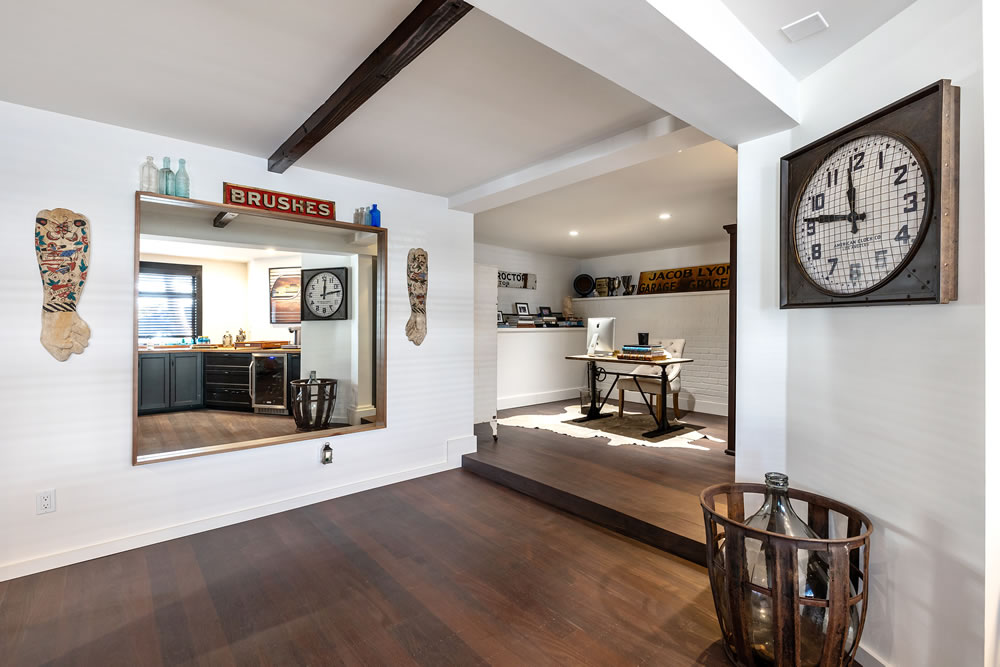 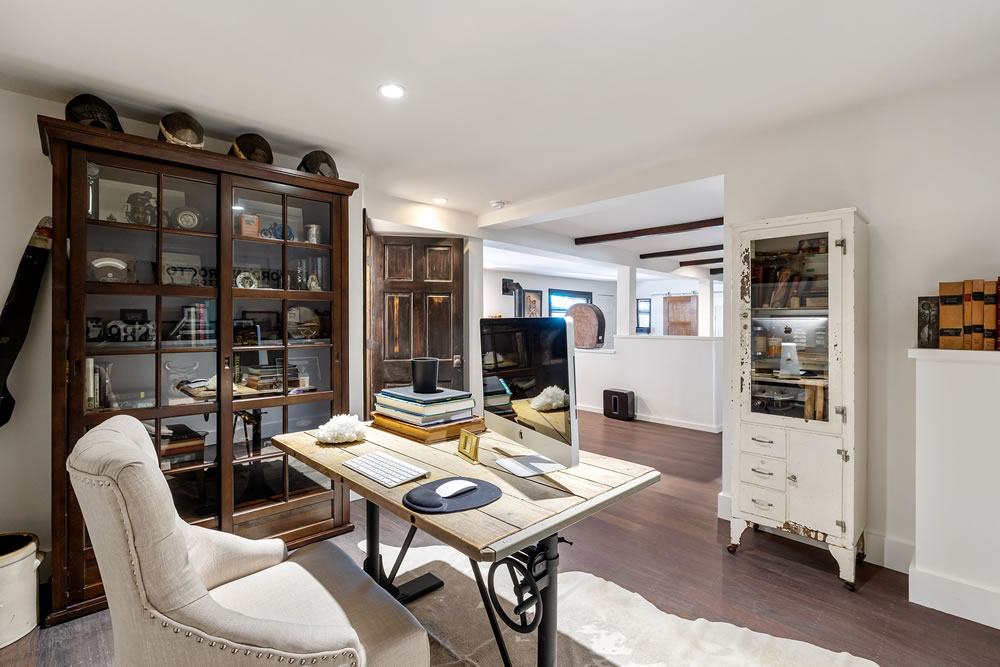 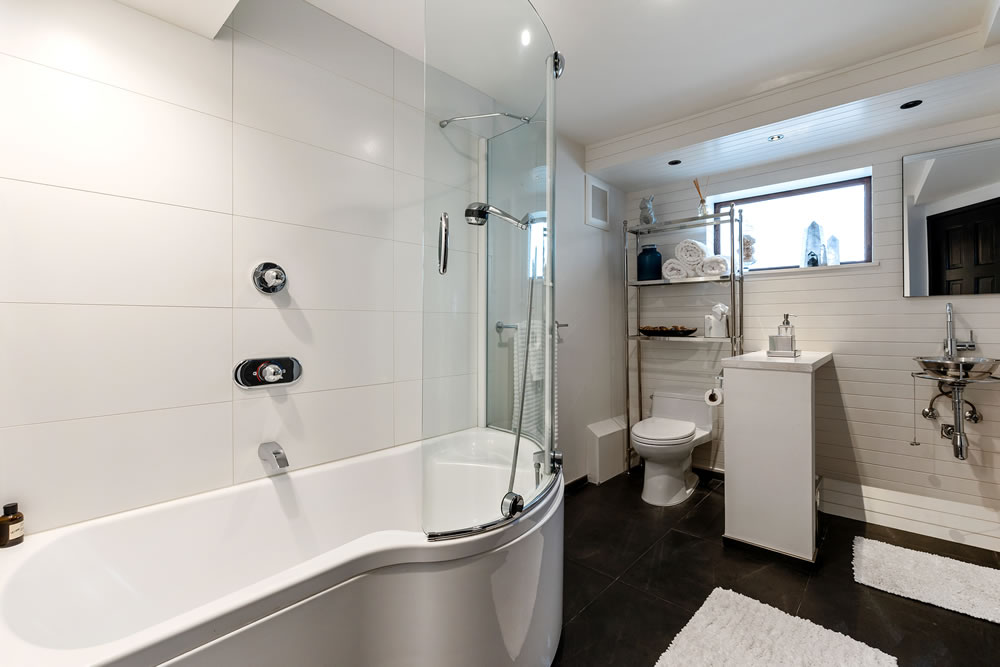 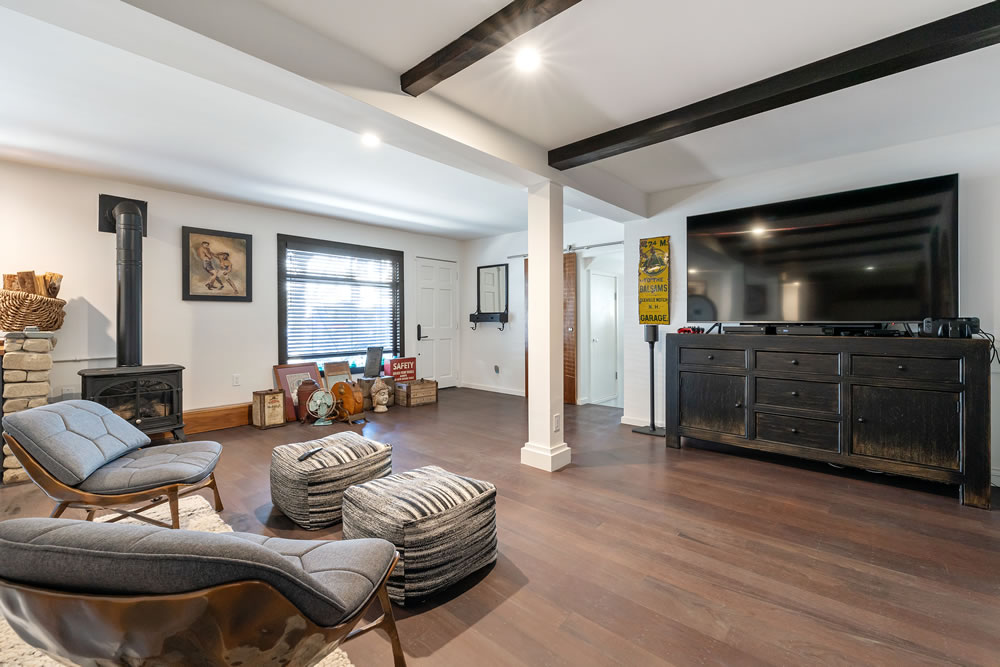 The “luxurious, comfortable home” features an open lower level with a separate entry, wet bar and full bath; an open kitchen and great room above; a main suite with a private rear deck; and a one-car garage with room for a workshop and direct entry into the home. 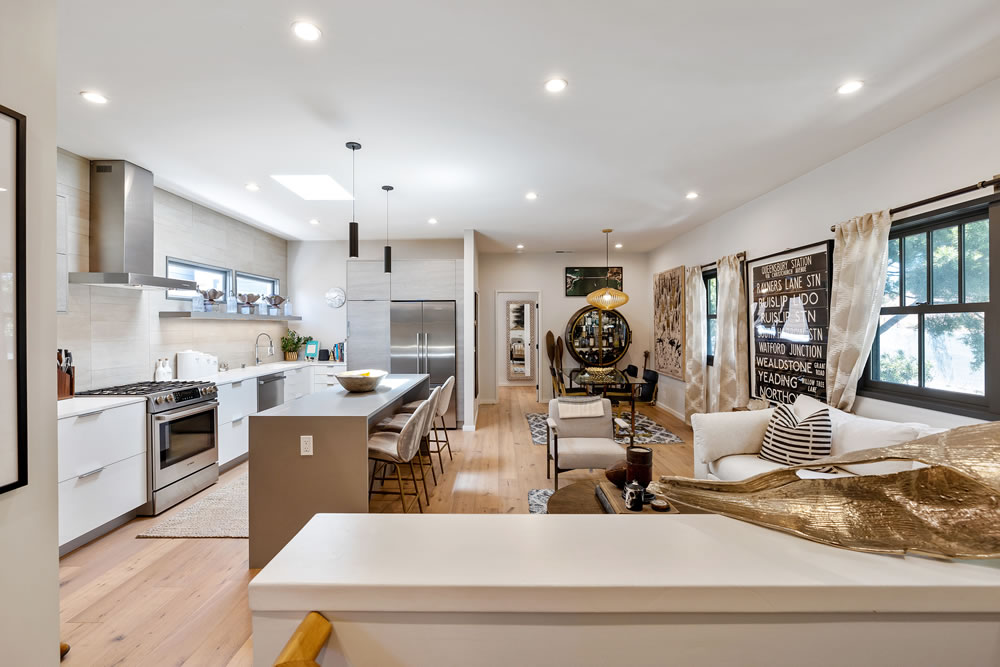 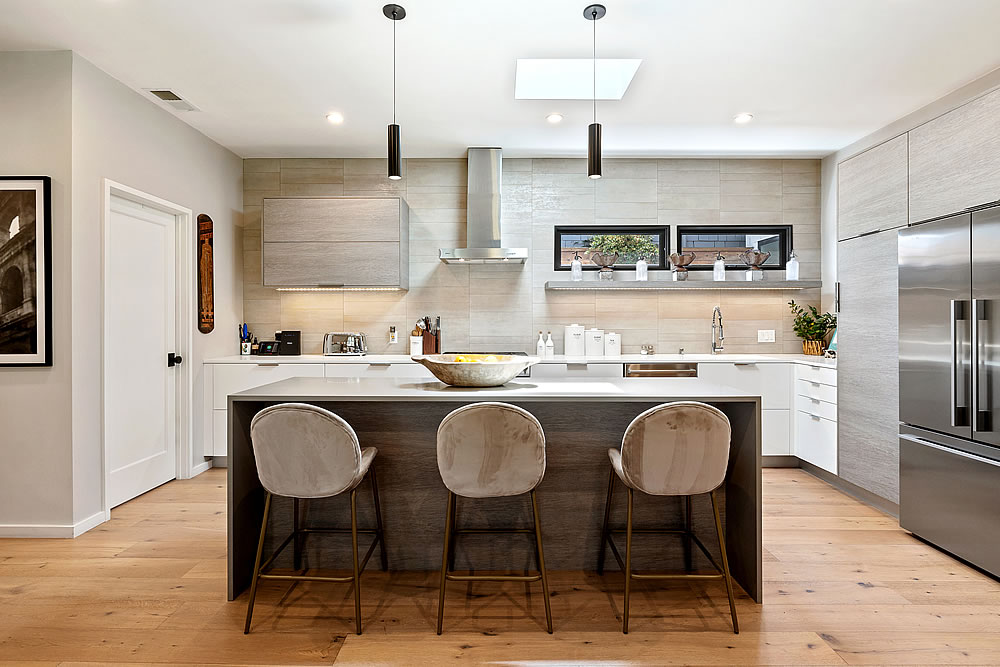 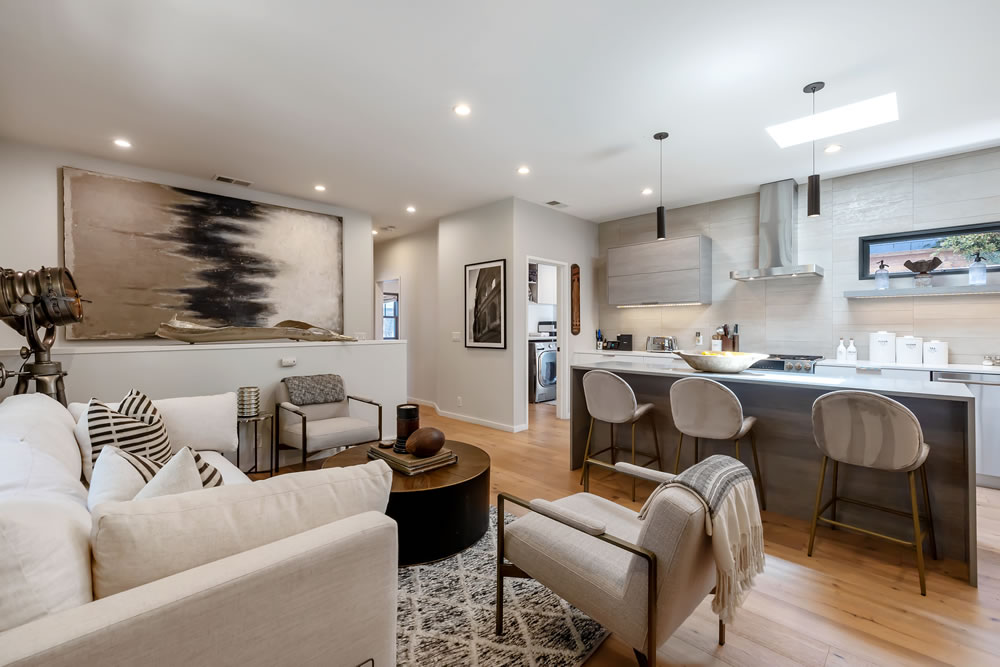 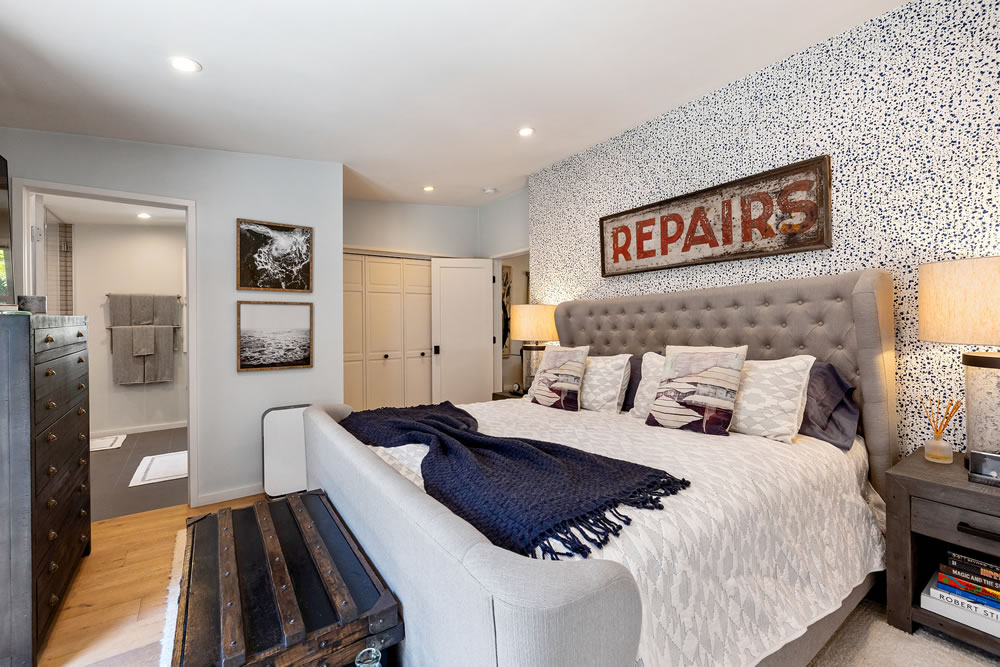 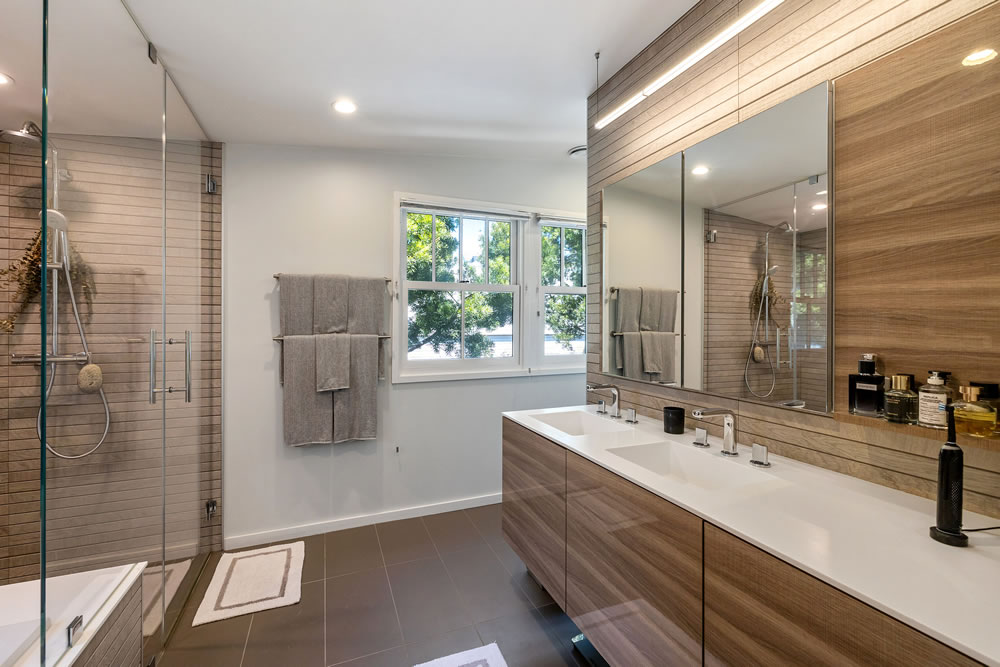 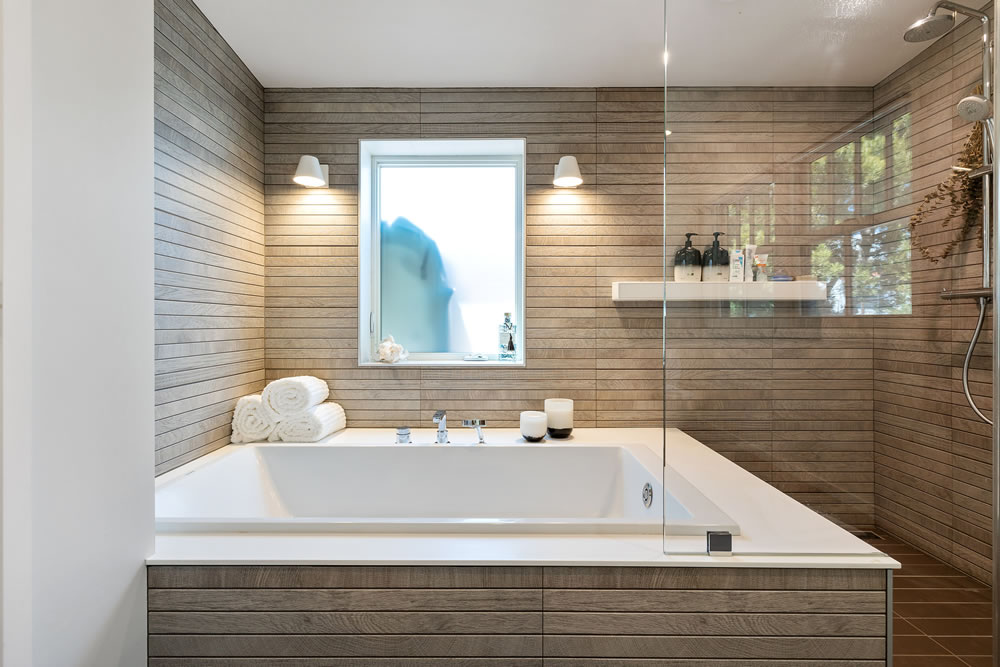 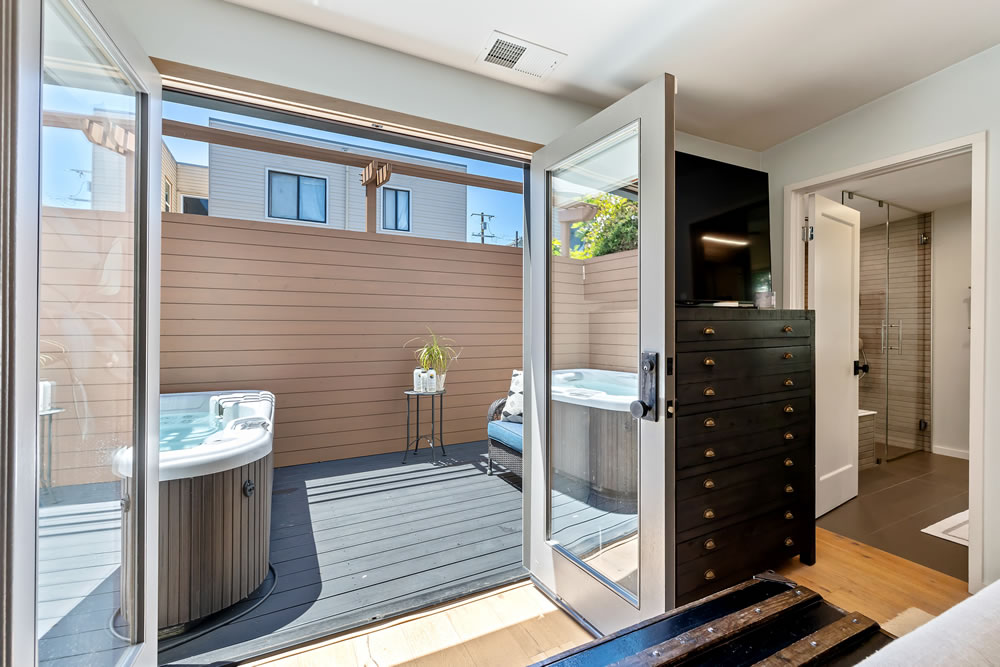 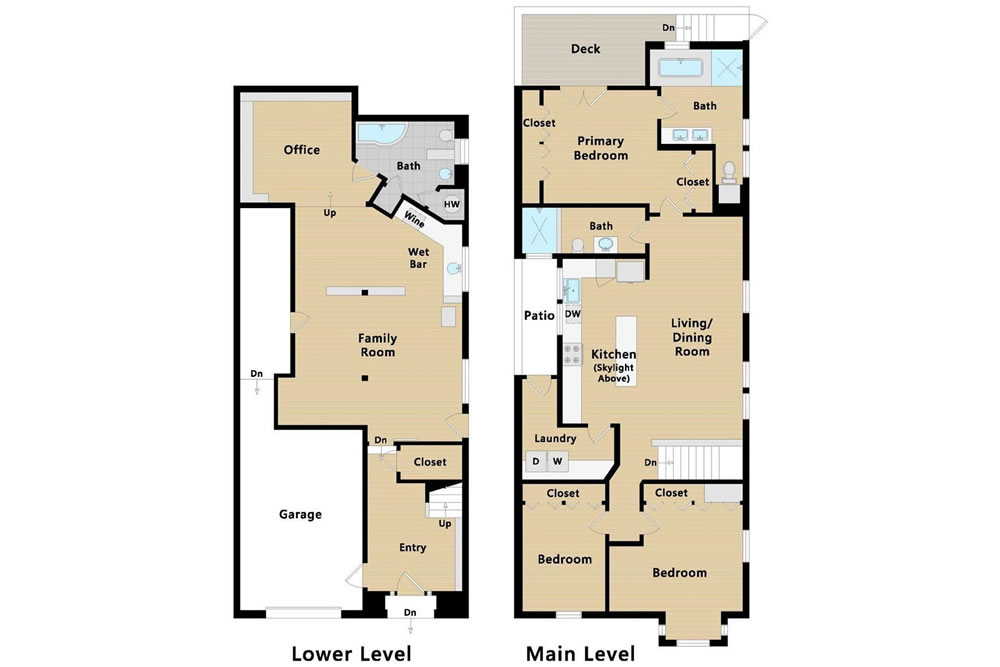 And having returned to the market priced at $2.095 million, or just $815 per square foot, last July, reduced to $1.995 million in September, and then lowered to $1.945 million in October, 600 Gates was then relisted anew for “$1.595 million,” a sale above which would be considered to be “over asking!” according to all industry stats and perhaps a “top overbids!” report or two.

The sale of 600 Gates has now closed escrow with a contract price of $2.060 million, up 19.8 percent on an apples-to-apples basis since the third quarter of 2016, representing average annual appreciation of 3.3 percent for the remodeled Bernal Heights home while the Case-Shiller index for single-family home values in “San Francisco” was up 54 percent over the same period of time.