Pace of Existing Home Sales in the U.S. Ticks Up (But Down) 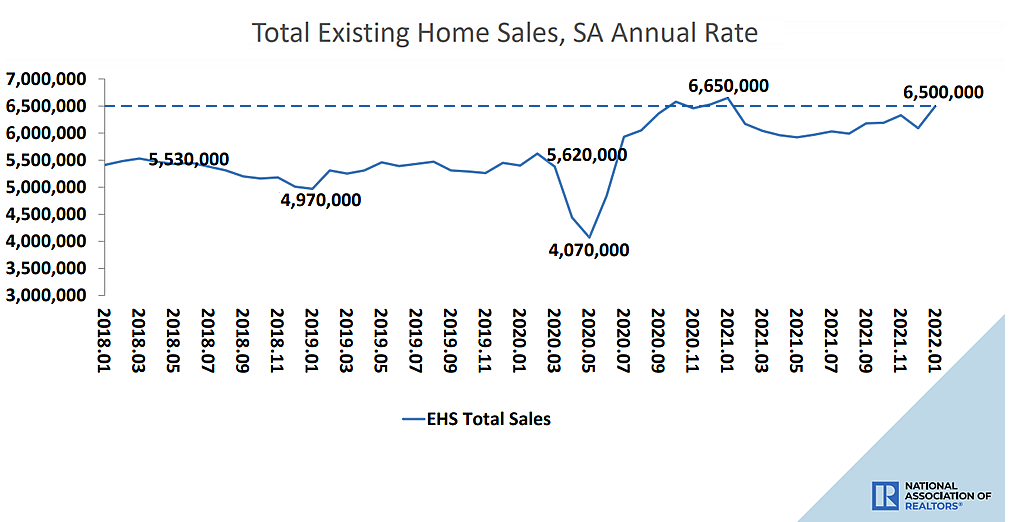 Having dropped 4.6 percent in December, the seasonally adjusted pace of existing-home sales across the U.S. increased 6.7 percent in January to an annual rate of 6.50 million sales, according to the National Association of Realtors (NAR), but was down 2.3 percent on a year-over-year basis, marking the sixth straight month with a year-over-year decline. 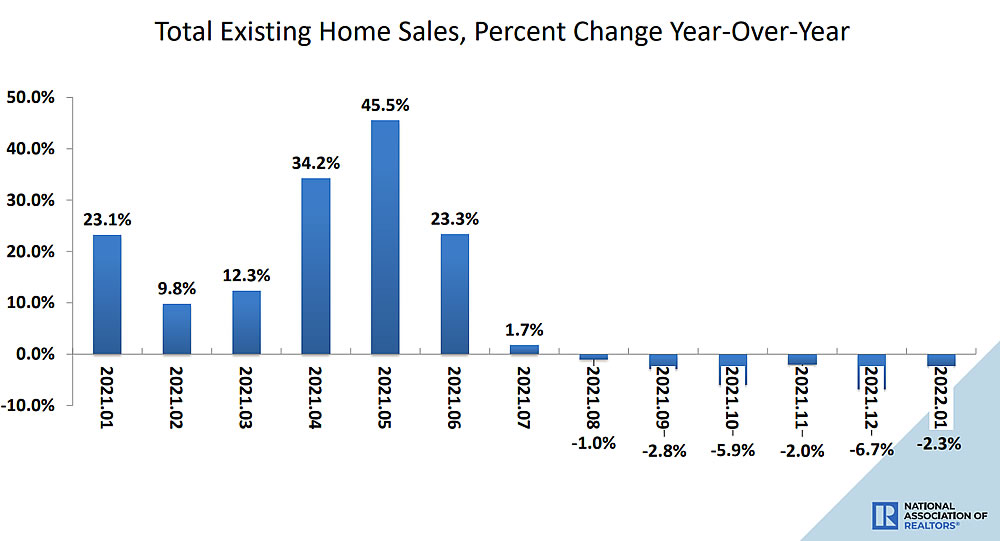 Net of sales and withdrawn listings, there were only 860,000 existing homes listed for sale at the end of January, which was 16.5 percent less listed inventory than at the same time last year. At the same time, the the inventory of new homes on the market was up nearly 35 percent on a year-over-year basis, to a 13-year high, and purchase mortgage activity for new homes is down. 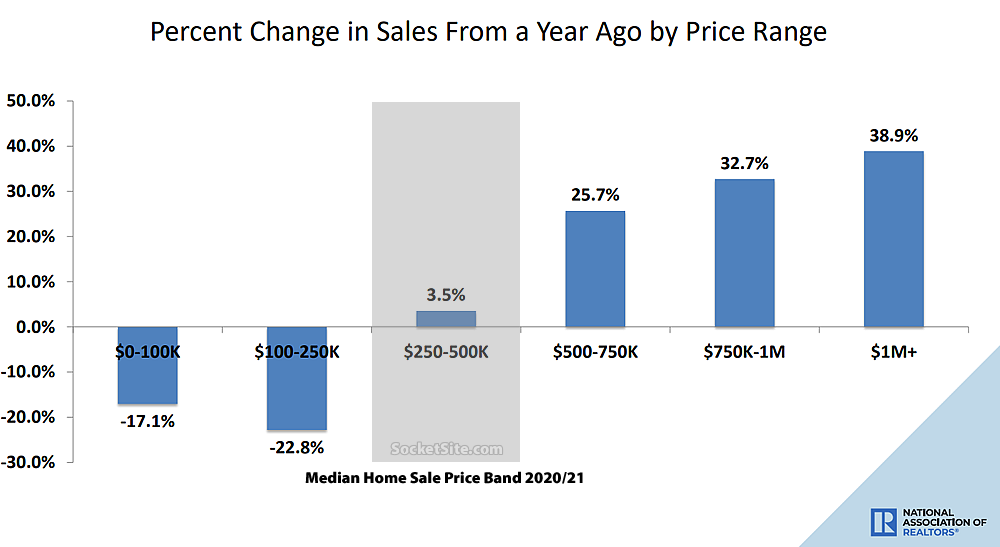