Landmark Octagon House Just Relisted for Over a Million Less 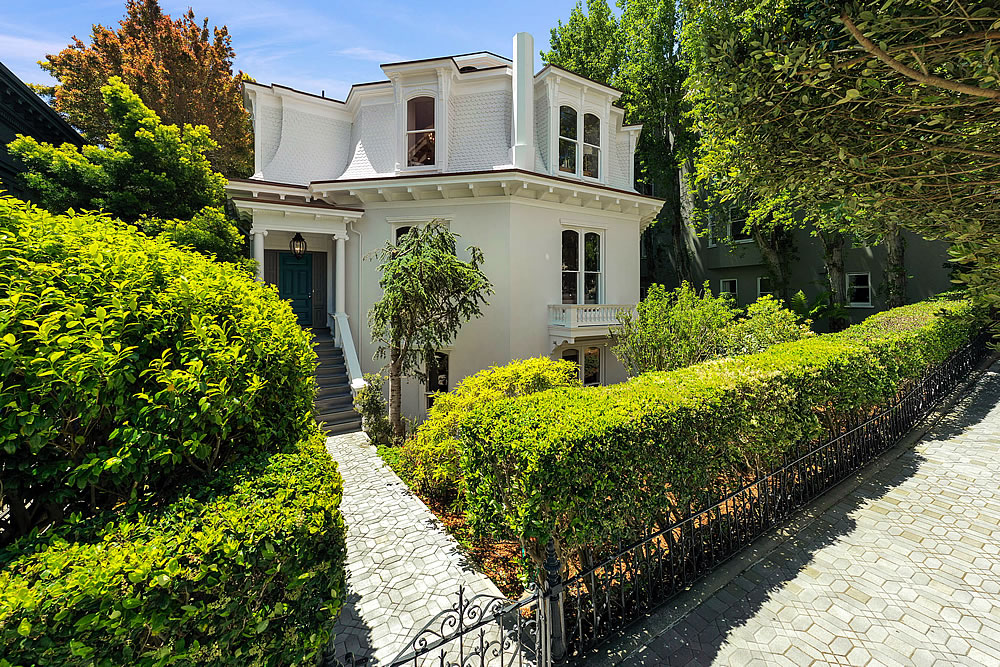 Joining the growing list of San Francisco properties that were quietly delisted from the MLS last year, without a reported sale, and are now returning to the market, as expected, the landmark Feusier Octagon House at 1067 Green Street, which is one of the oldest houses on Russian Hill, has just been relisted new. 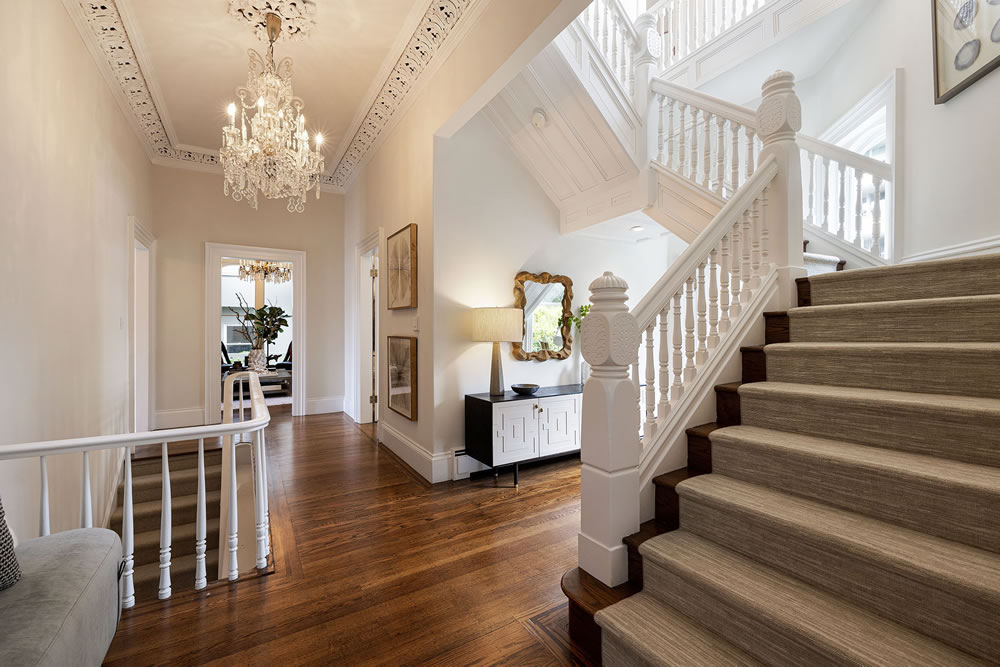 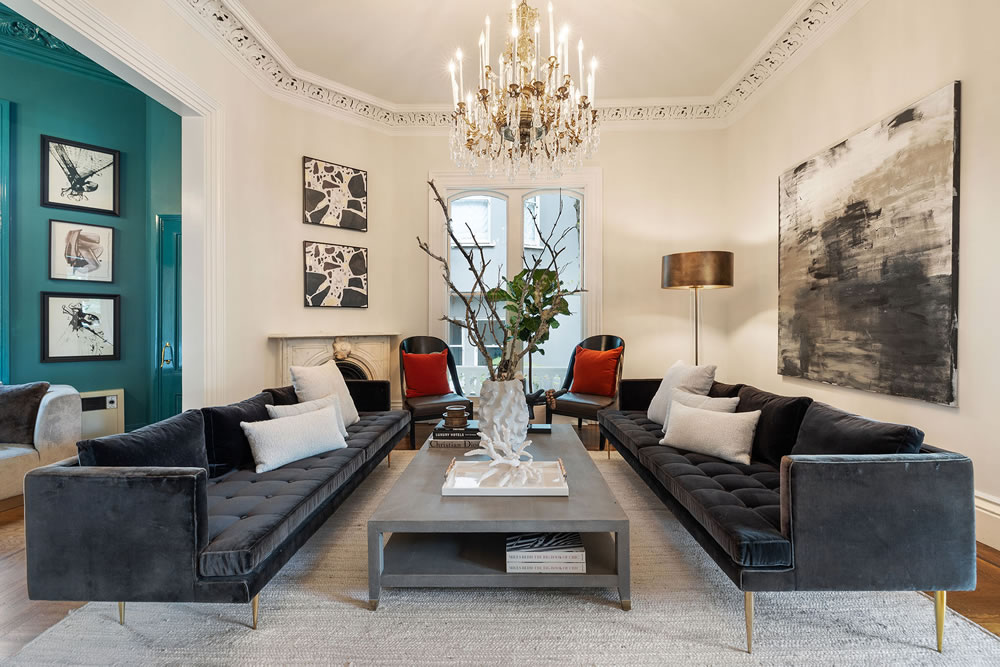 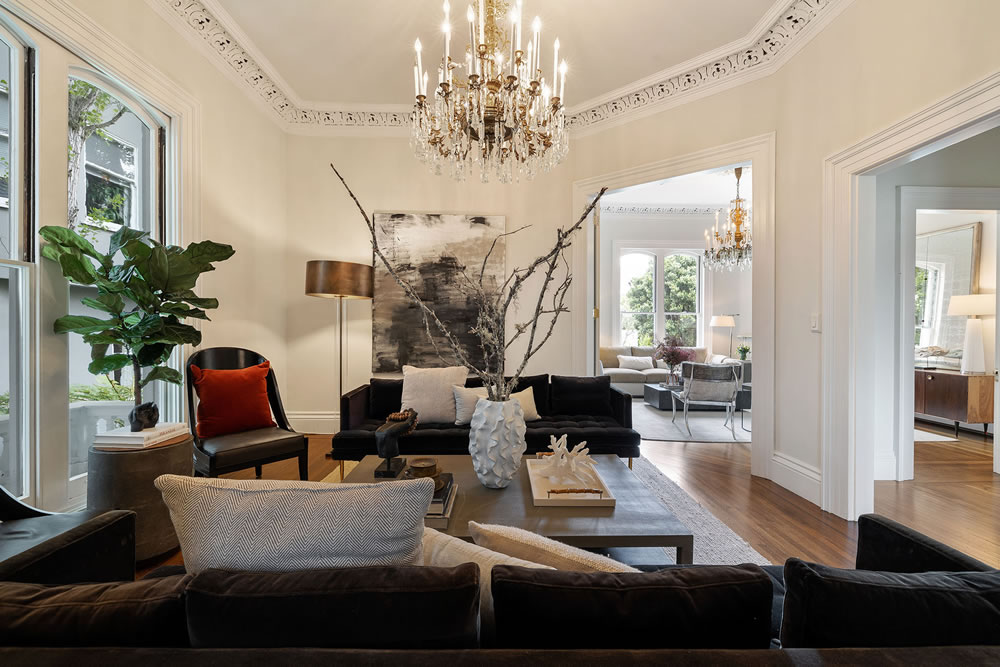 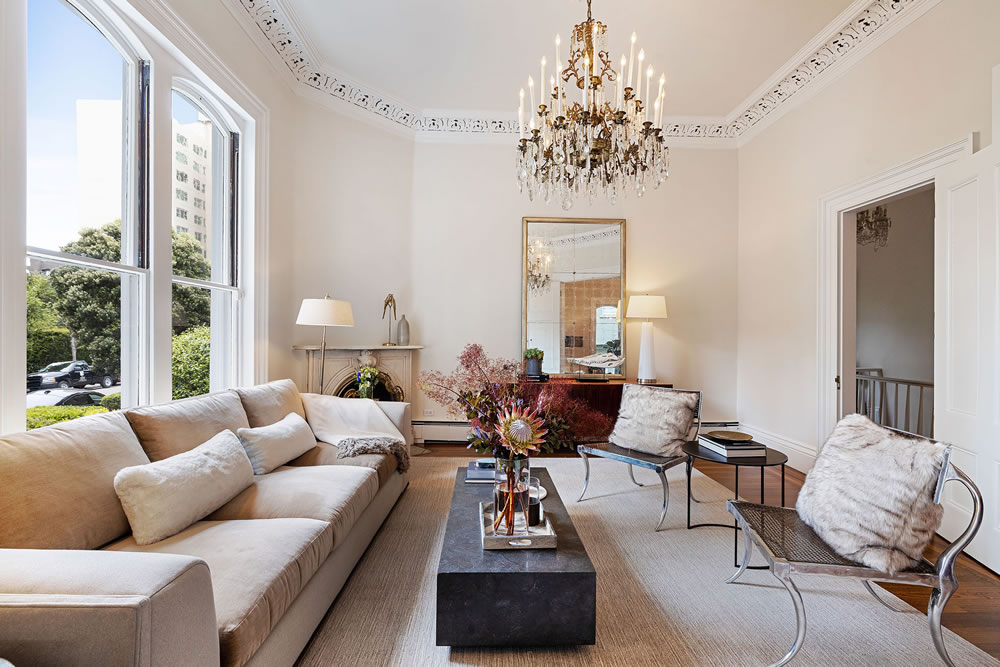 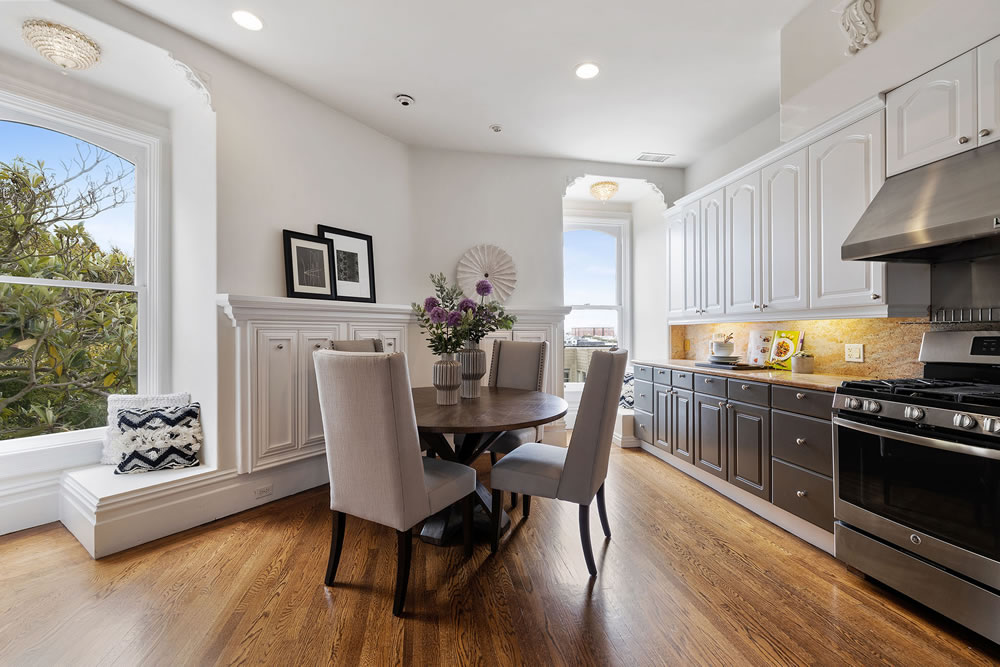 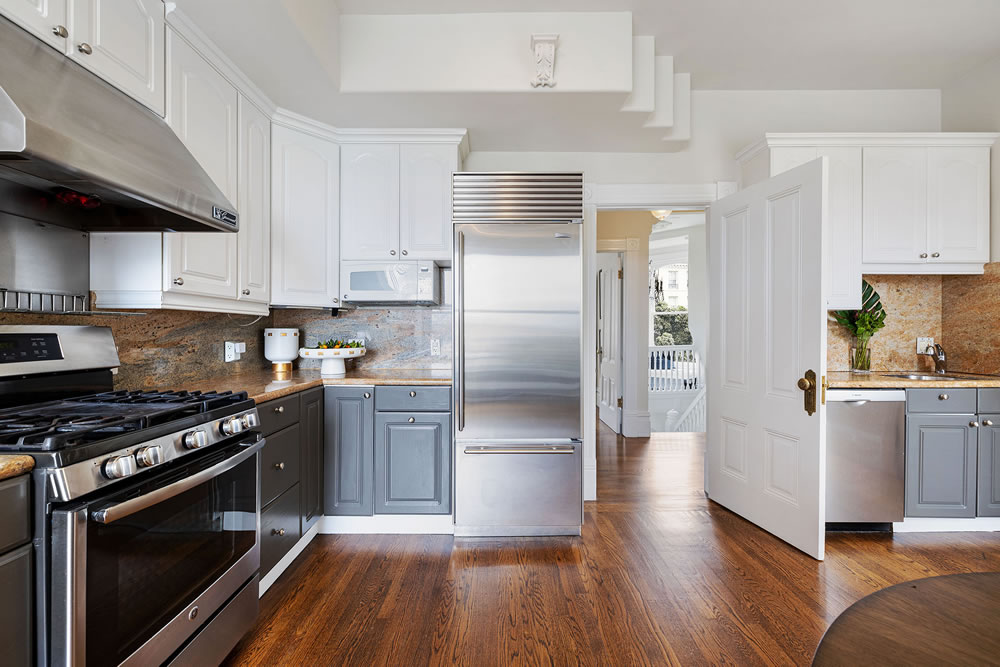 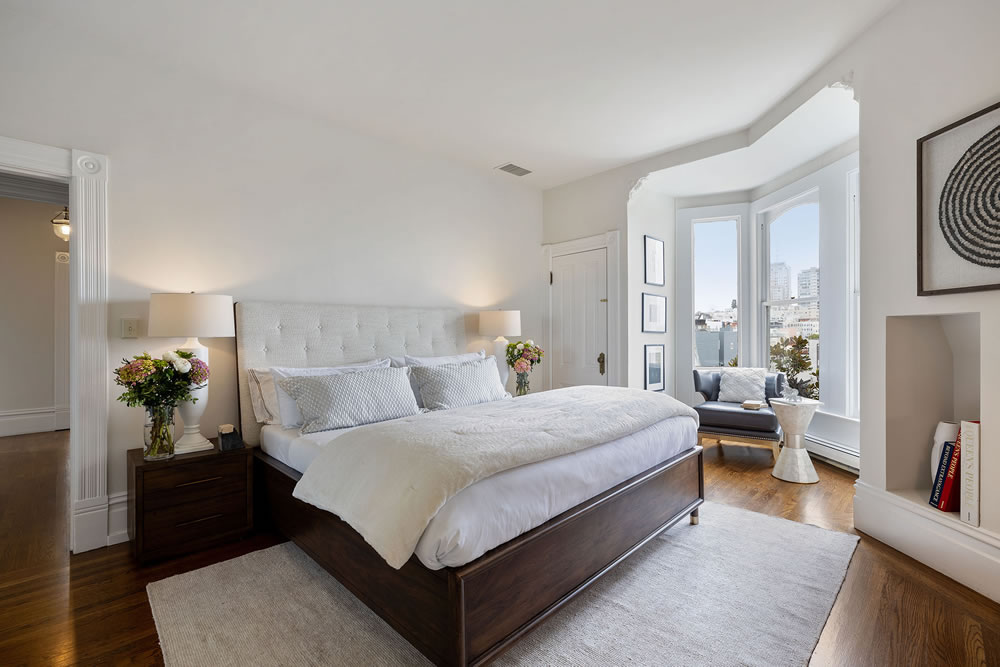 Priced at $8.6 million last May and then reduced to $7.8 million in November, the list price for the four-bedroom, 5,267-square-foot Octagon Home, which is currently configured as two units and sits on a lush 9,075-square-foot lot, with a detached two-car carriage house/garage accessed by way of Leavenworth Street, is now down to $6.5 million, a sale at which would be considered to be “at asking.” 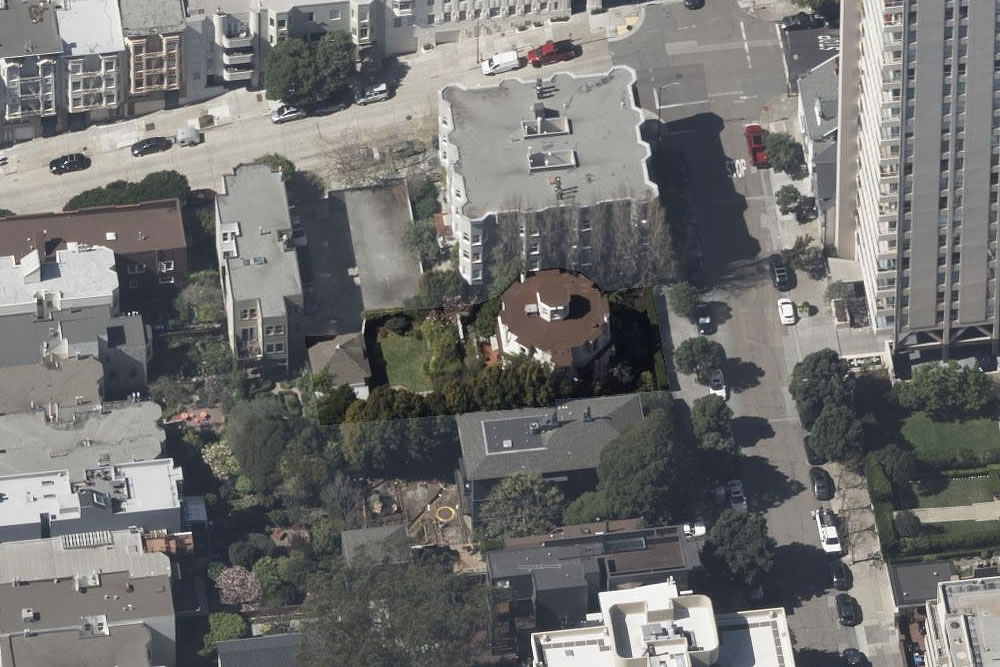 Once again, the octagonal floor plan of the Feusier house was a fad in the mid-19th century, influenced by Orson Squire Fowler, a New York phrenologist, who tied one’s well-being to the shape and construction of one’s home and prescribed the plan “so that every room could receive sunlight at some time of the day.” And 1067 Green is one of two surviving octagon houses in San Francisco.

Definition of Group Housing Could be Amended Next Week

Condo Alternative Cottage Trades for "Over Asking," But...