Condo Alternative Cottage Trades for “Over Asking,” But… 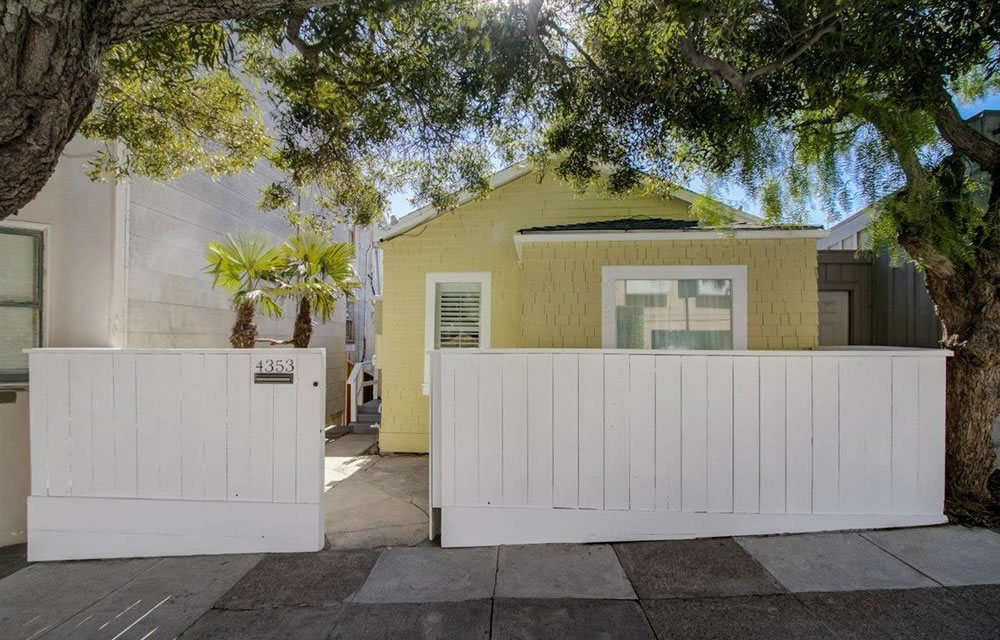 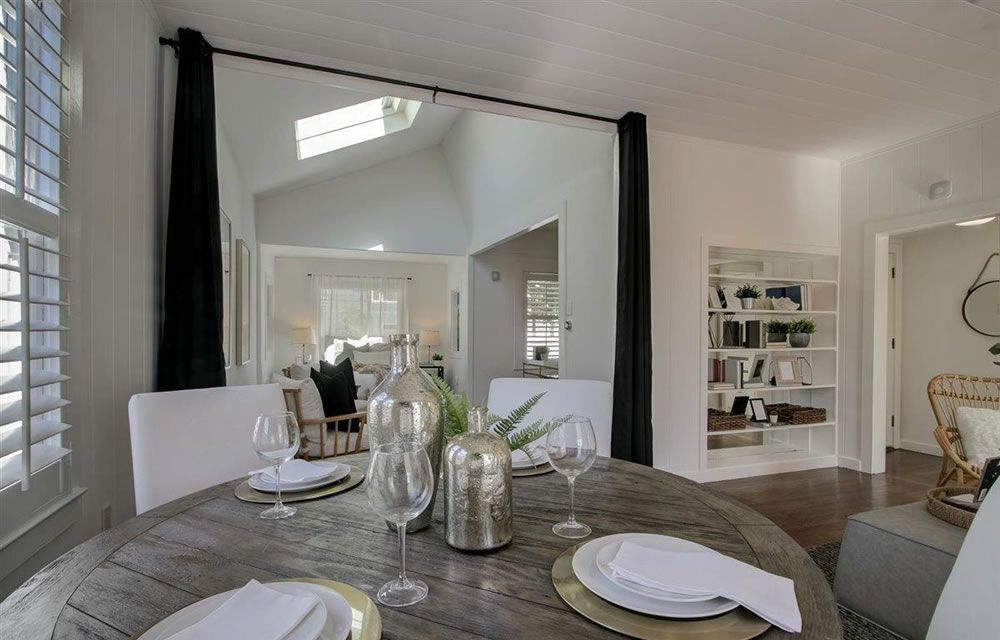 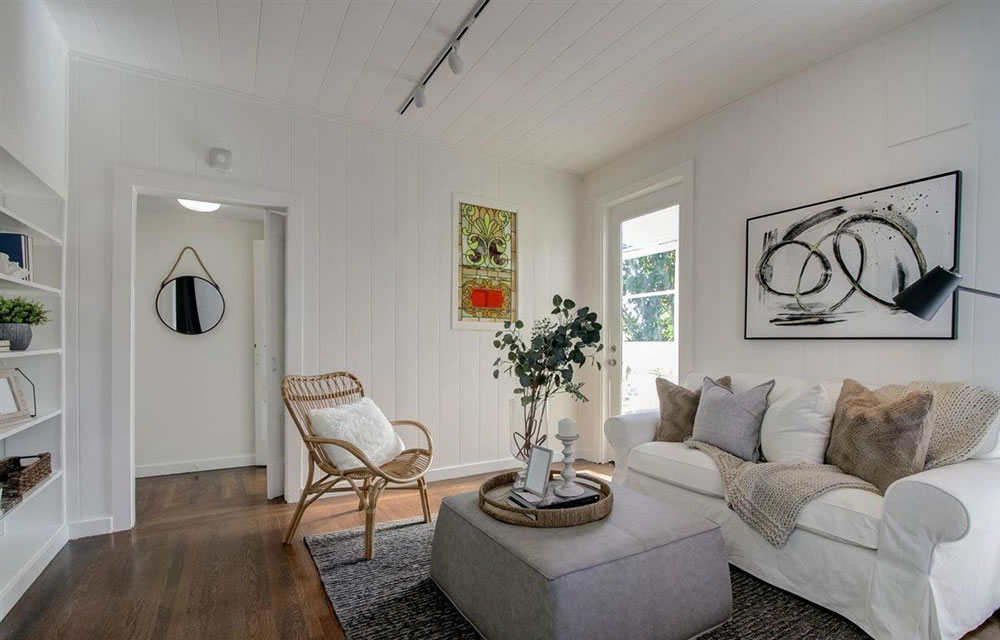 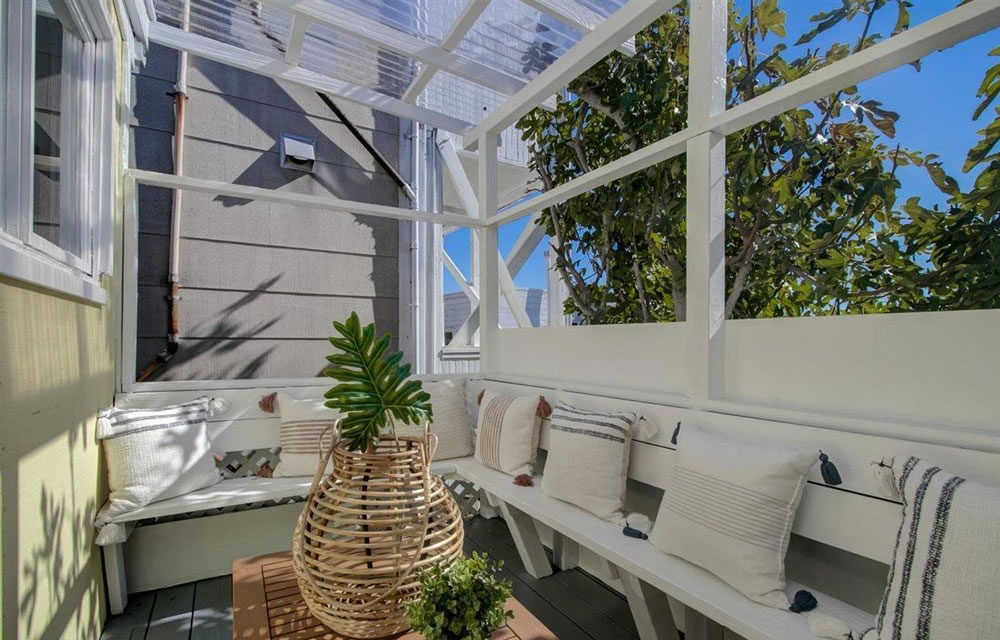 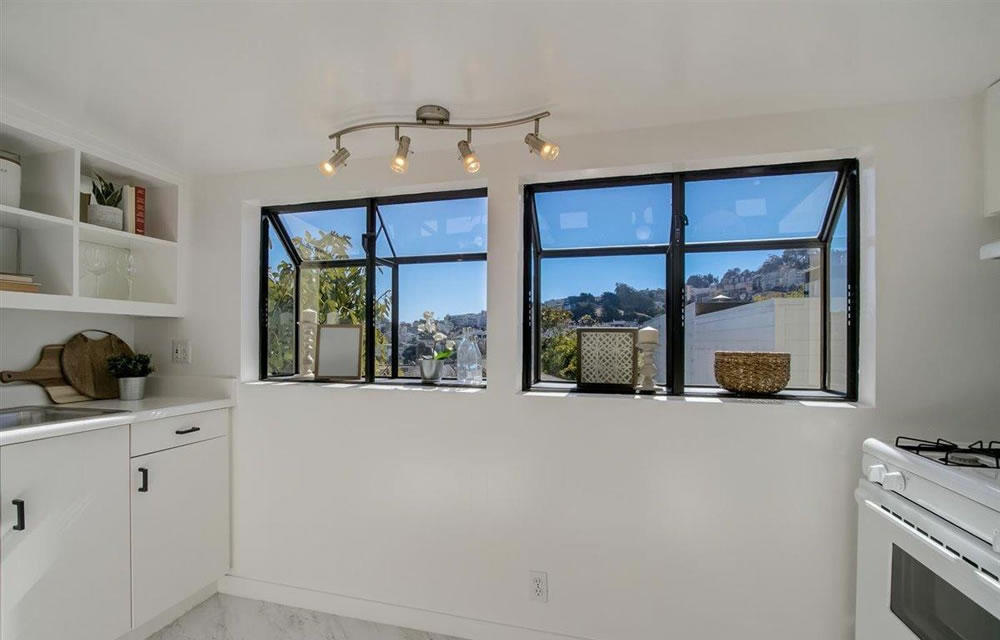 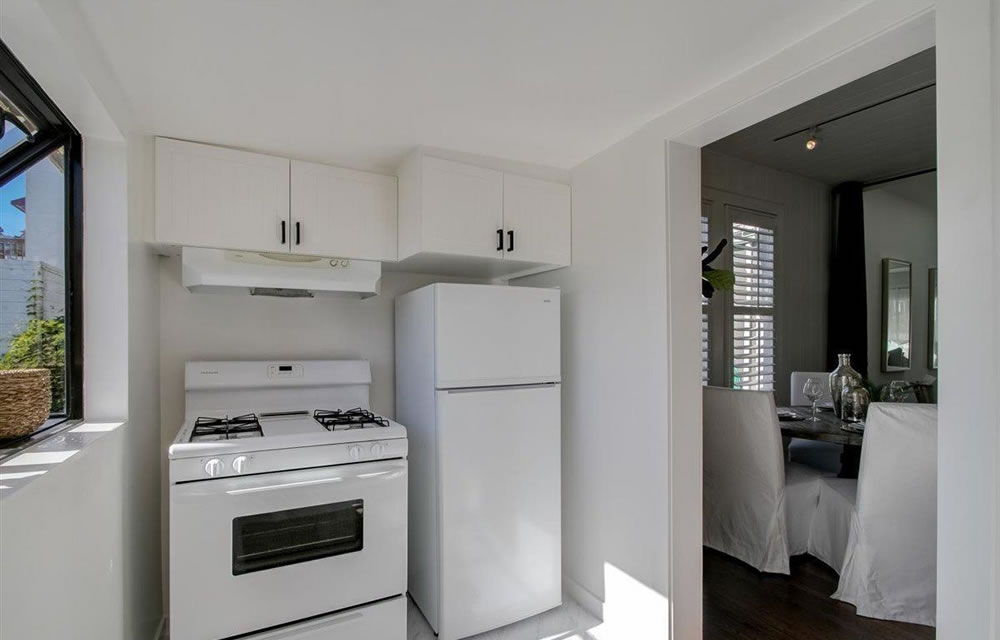 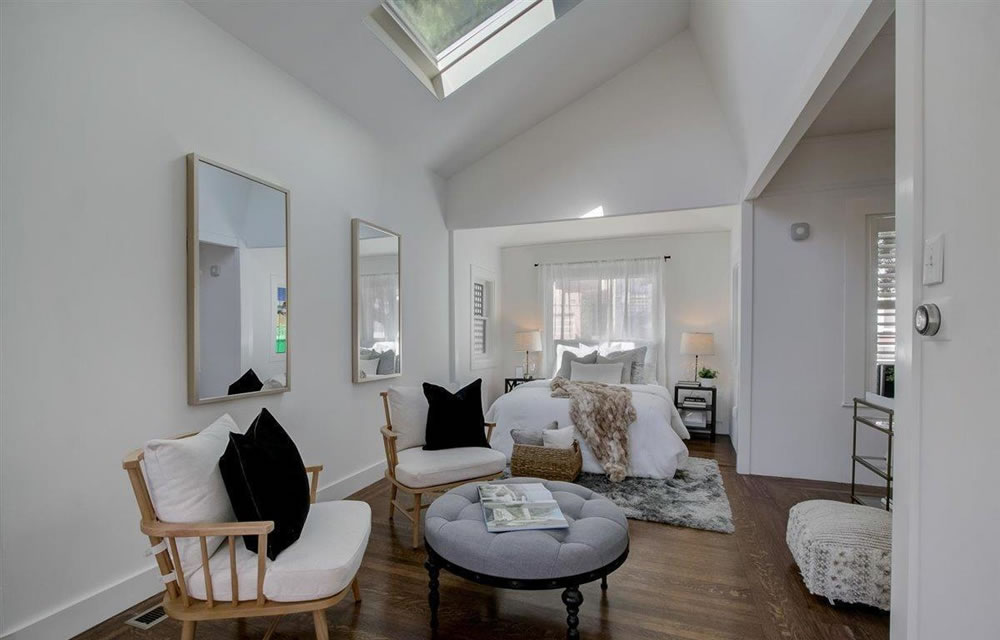 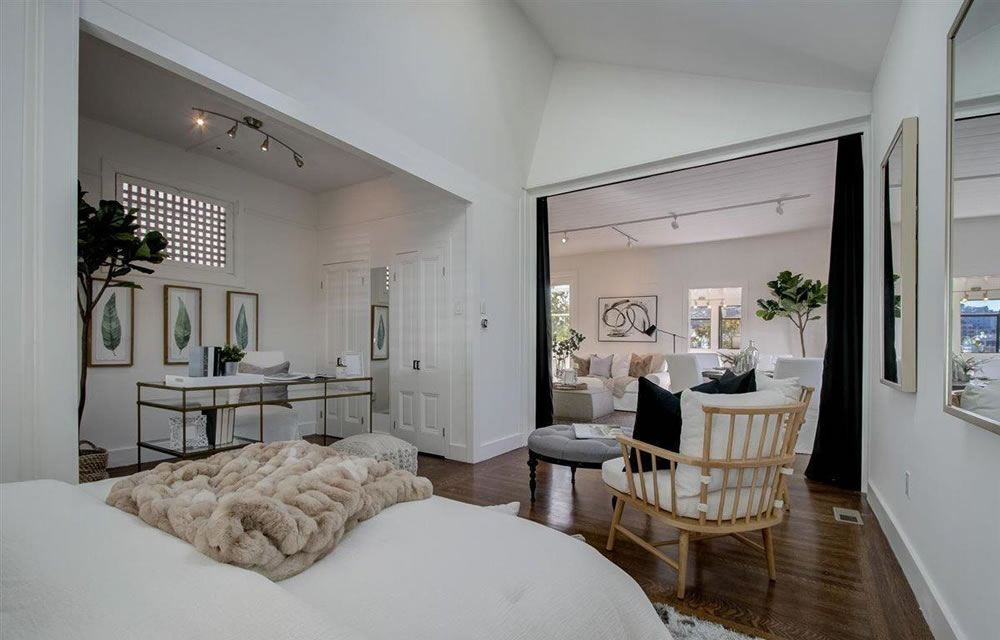 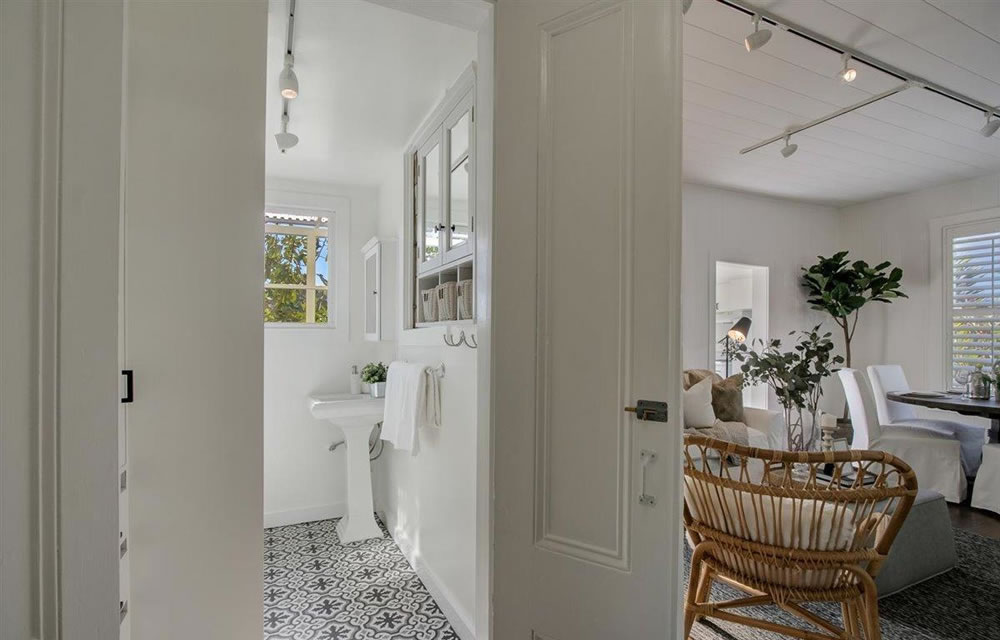 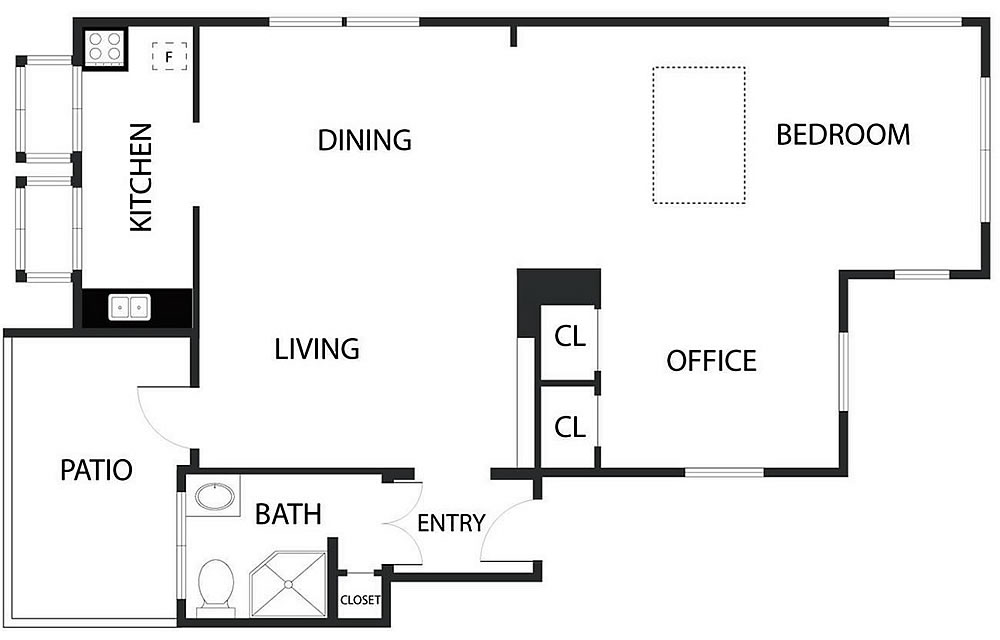 Positioned as a “great alternative to cookie cutter condos in this price range – with easy street parking and opportunities for future expansion,” the list price for 4353 17th Street was reduced to $930,000 after a month on the market and to $899,000 after two, a sale at which would have represented net appreciation of just 1.6 percent for the cottage since the fourth quarter of 2016.

Withdrawn from the MLS in early 2021 and then relisted anew for $899,000 last May, the condo alternative cottage was then re-listed anew, again, with a further reduced list price of $849,000 and an official “1 day on the market” in November of last year.

And the re-sale of 4353 17th Street has now closed escrow with a contract price of $858,000, which is officially “over asking!” according to all industry stats and aggregate reports but 6.2 percent below its 2016 value on an apples-to-apples basis.

Landmark Octagon House Just Relisted for Over a Million Less