Omicron’s Impact on the Reopening of San Francisco 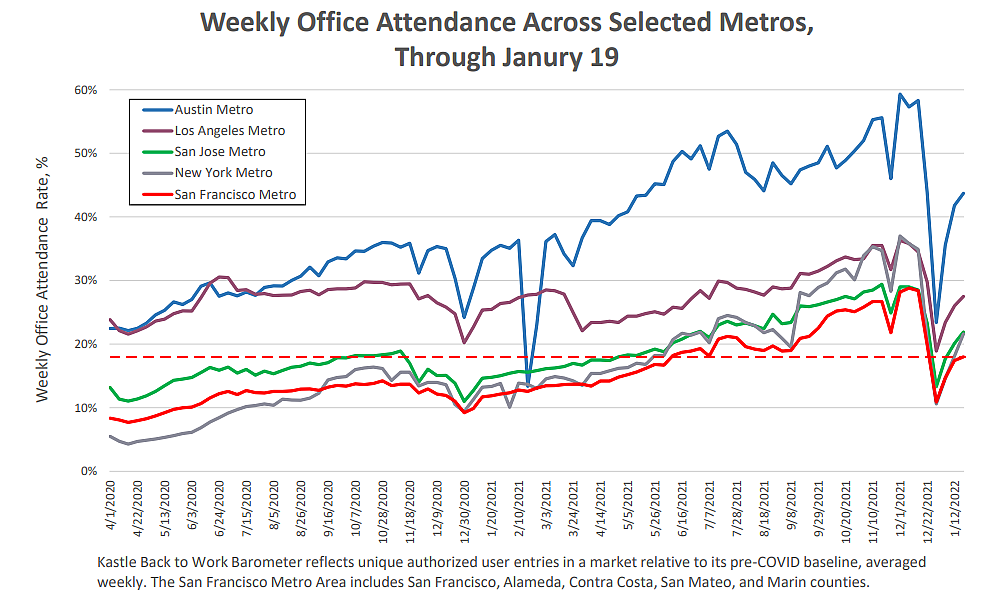 While muddled by a typical holiday slowdown at the end of the year, the impact of the Omicron variant on return to office plans (as measured by office attendance, which dropped back under 20 percent) and tourism in San Francisco (as measured by hotel occupancy, which dropped back under 30 percent) is evident in the City’s latest Re-Opening Report. 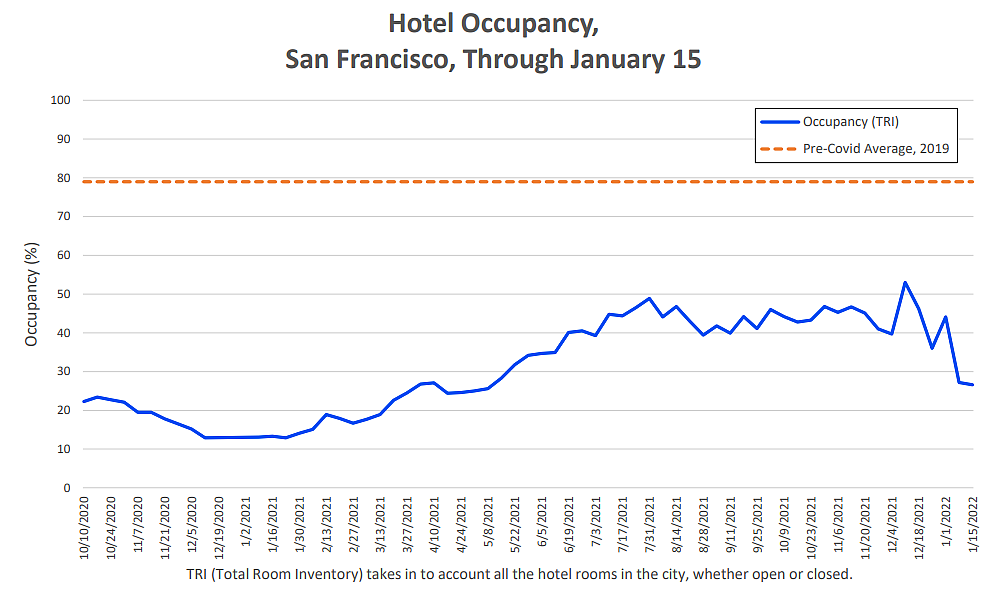 In addition, while the Office of Economic Analysis’s January report highlights that “Amid Omicron, 5,700 Jobs [were] Added in December,” it’s important to understand that the State’s employment reports reflect data through the middle of each reported month. In other words, the December employment report and job gain, which the Office of Economic Analysis is quoting, wasn’t actually “amid Omicron” but prior to Omicron’s surge. 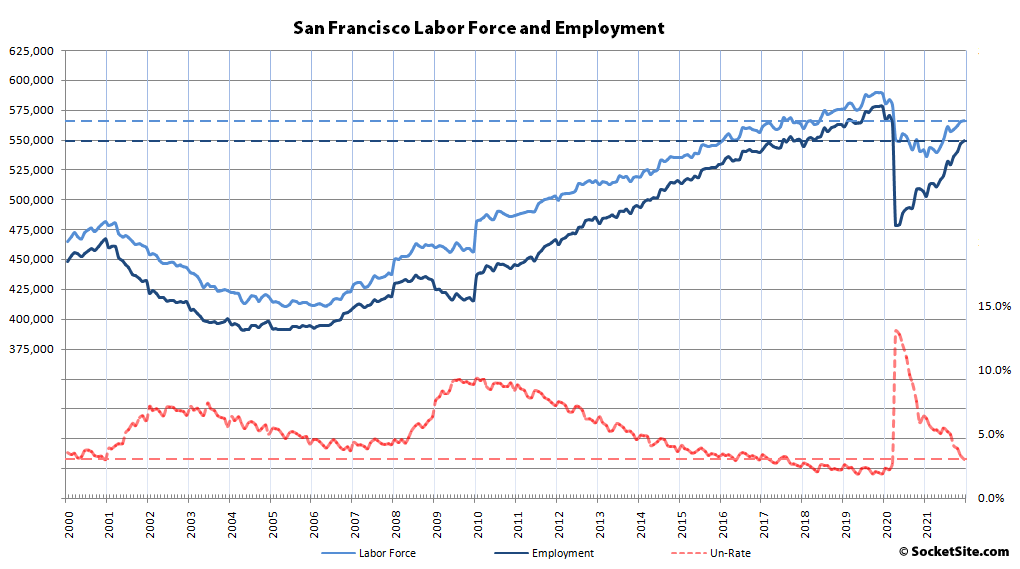 The actual impact of the Omicron surge on employment will be reflected in the January and February jobs reports. And as we outlined earlier this month, while the office vacancy rate in San Francisco inched down at the end of 2021, the amount of un-leased space actually ticked up, and total leasing activity dropped from the third to fourth quarter of the year, key trends which shouldn’t catch any plugged-in readers by surprise.

Affordable Infill Housing on the Boards

In the Heart of SoMa Take Two (And Three)