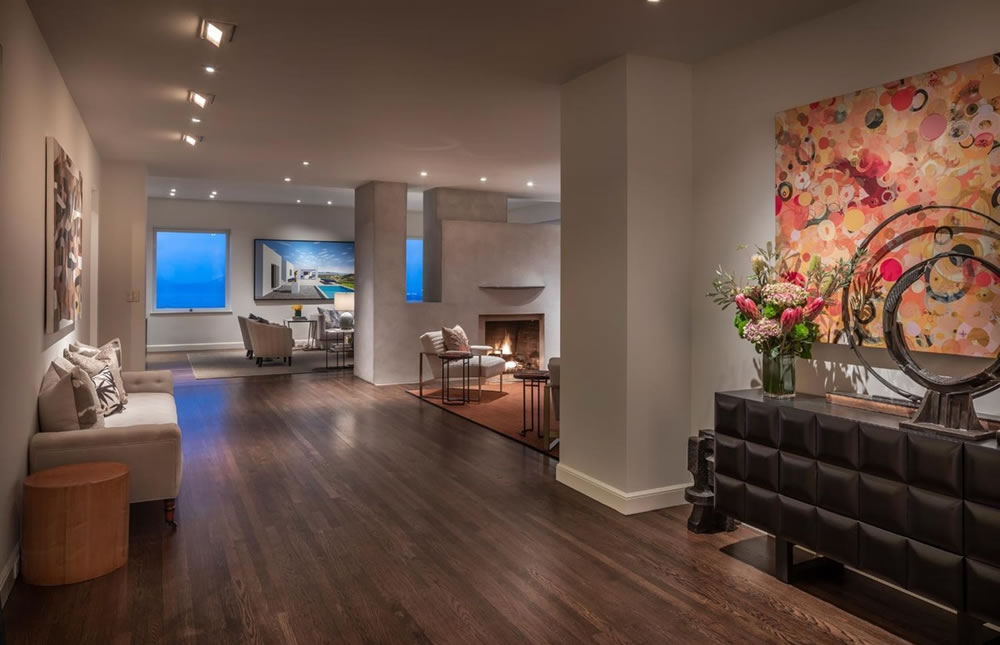 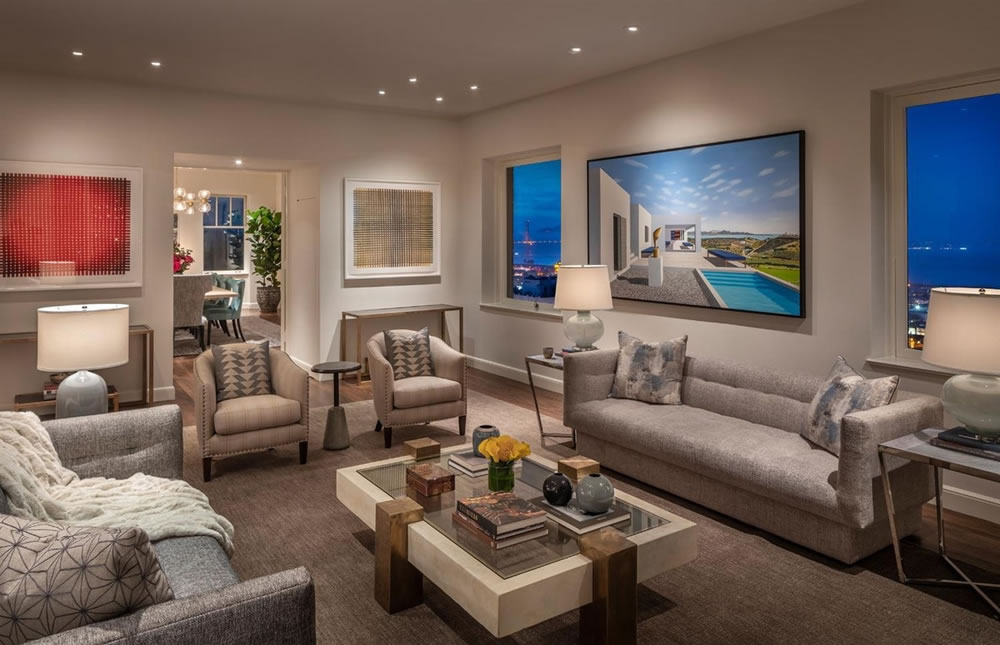 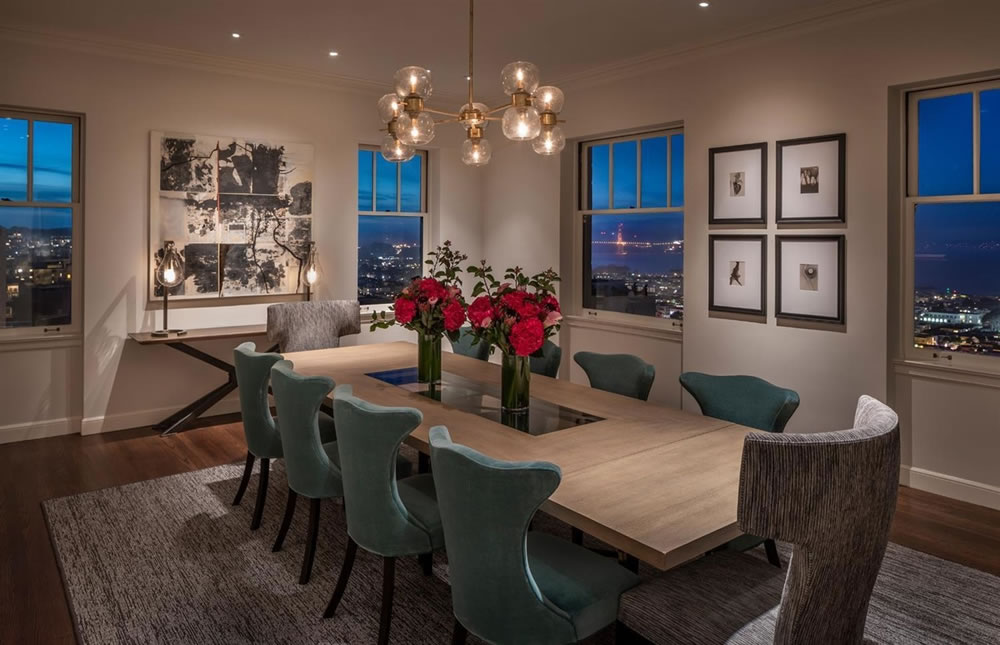 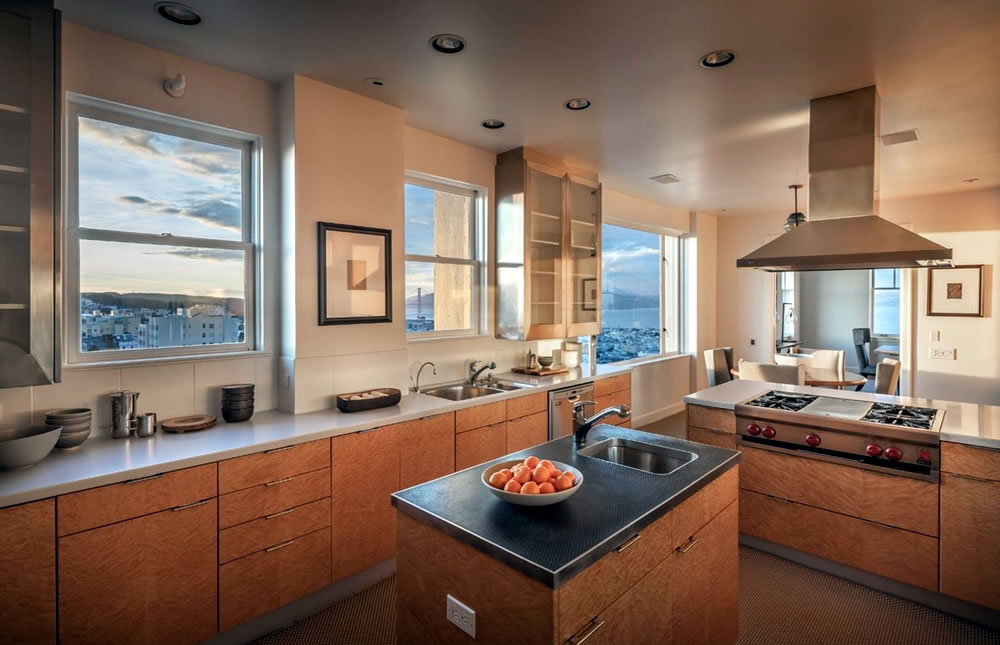 The 5,180-square-foot “Haas Penthouse” atop 2100 Pacific Avenue, “one of the most important penthouse apartments in San Francisco,” according to its sales agents, with extensive wall space that was positioned as a feature “for a serious art collector’s “Gallery in the Sky,” hit the market priced at $14.75 million in early 2018.

Reduced to $7.95 million in October of 2019, a price at which it was relisted anew earlier this year, the list price for the “showcase in the sky” was dropped to $6.95 million in September. And the sale of the penthouse atop 2100 Pacific Avenue has now finally closed escrow with a contract price of $6 million, which was officially “within 14 percent of asking” according to all industry stats but 59 percent below its original list price and expectations at the time.

Parkside Church to Be Razed, Condos to Rise