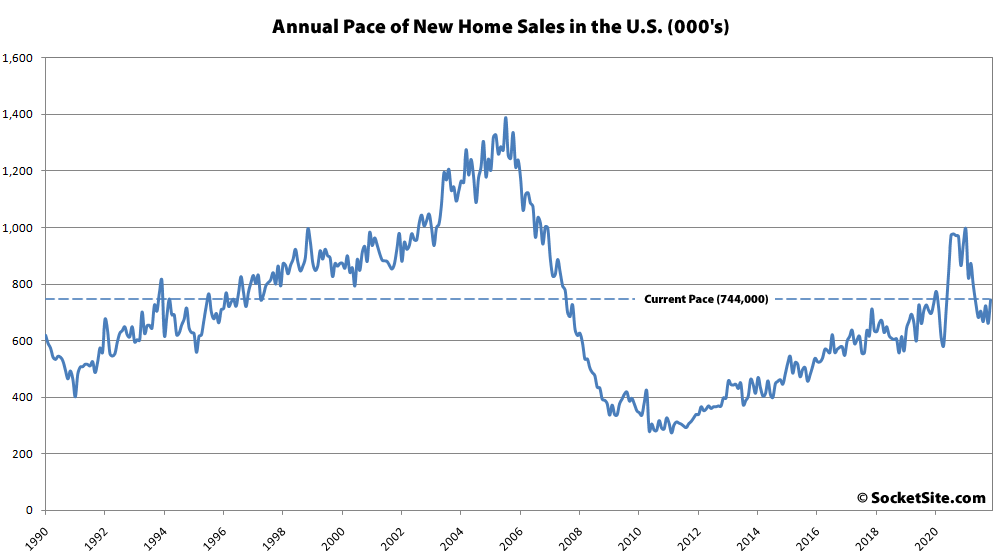 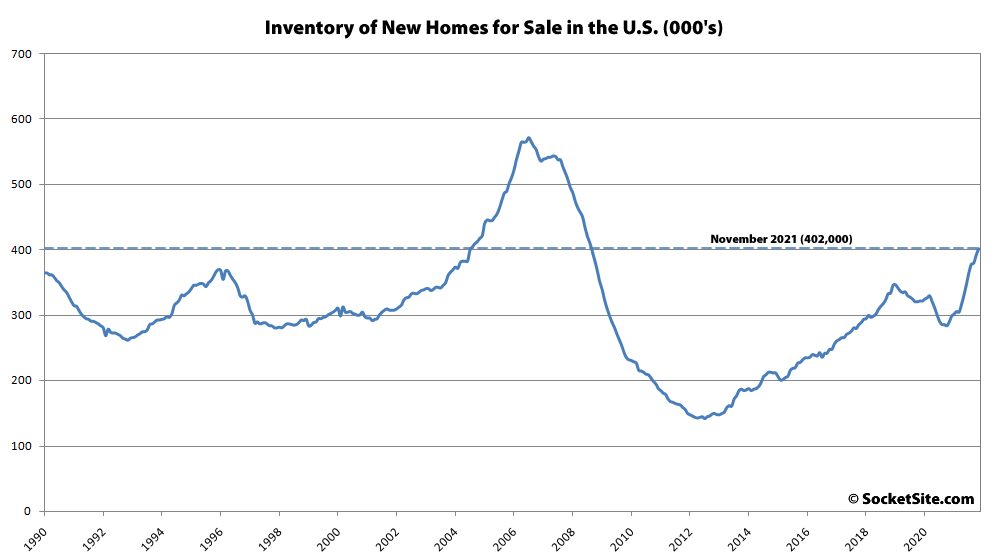 And while the median price of the homes which sold last month ($416,900) was 2.0 percent higher than in October and 21.6 percent higher than at the same time last year, that’s with 55 percent of the sales having been for homes with a sale price of at least $400,000 last month versus only 35 percent of the sales at the same time last year (i.e., the jump in the median is still being driven by a change in the mix of what’s selling not “appreciation” per se).

Emergency Declaration for the Tenderloin Approved