Right to Negotiate for Half of Coliseum Site Has Been Awarded 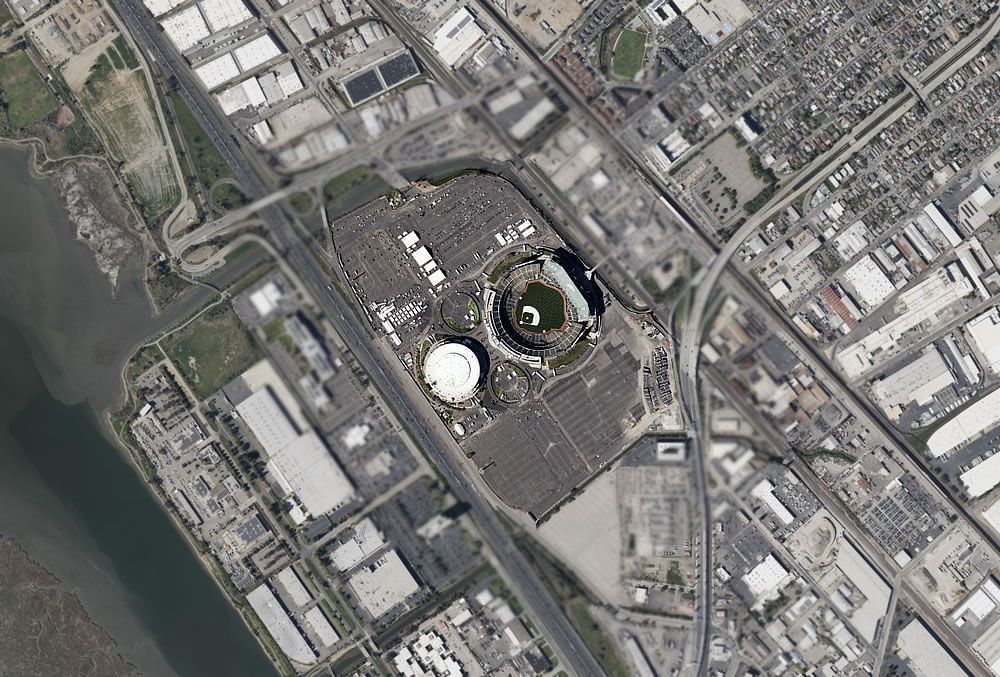 Oakland’s City Council has granted the Oakland-based African American Sports And Entertainment Group (AASEG) the right to enter into an Exclusive Negotiating Agreement (ENA) for the City’s undivided share of the Oakland-Alameda Coliseum Complex Site.

As such, AASEG will have up to two years to reach an agreement for the acquisition of the City’s 50% ownership interest in the Coliseum Complex and re-development of the 111-acre site. At the same time, AASEG will need to reach an agreement with the Oakland A’s, which has secured the other 50% interest in the site from Alameda County, has already outlined their plans for developing the site, and is under no obligation to cooperate with AASEG (which has recently expanded their development team but has yet to show “evidence of extensive experience with building comparable large-scale, multi-phased real estate projects similar in size, scale and cost as what is being contemplated for the Coliseum Complex,” according to a preliminary City review).