First Too Big, Now Too Small 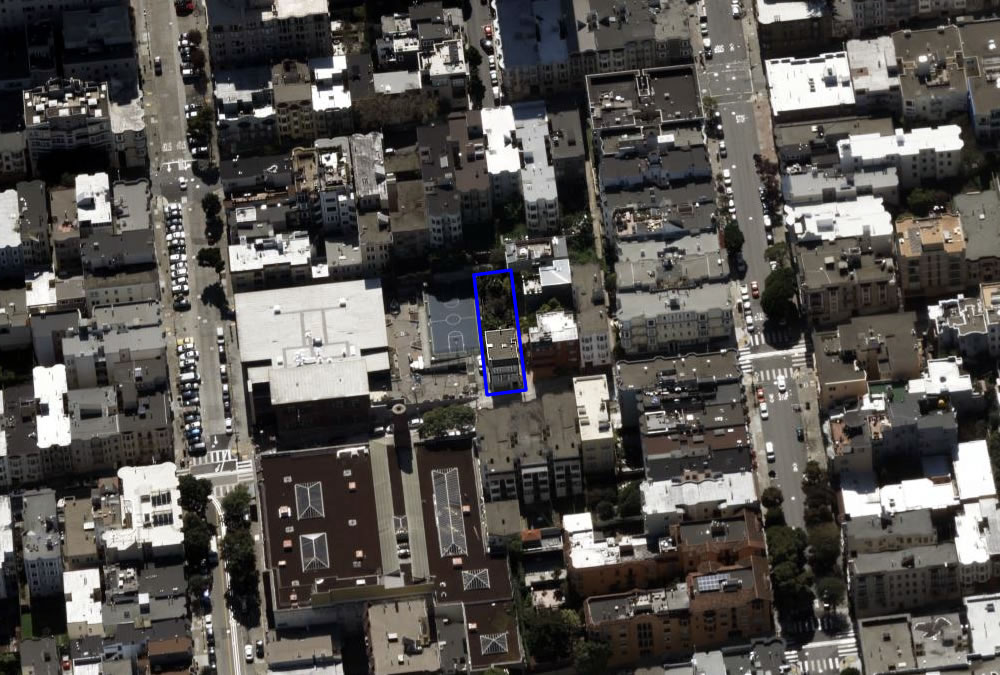 Plans to expand the 2,300-square-foot, detached Nob Hill home which sits on the front of a 3,571-square-foot lot at 1151 Washington Street, adjacent to the Betty Ong Recreation Center’s playground, were drafted back in 2012 when the home sold (for $1.85 million) but have yet to be realized.

A formal application to add roughly 2,200 square feet of living space to the home, by way of a rear addition and a new roof deck with a covered outdoor kitchen, was finally submitted to the city in 2019, at which point building permits for the project were requested as well. 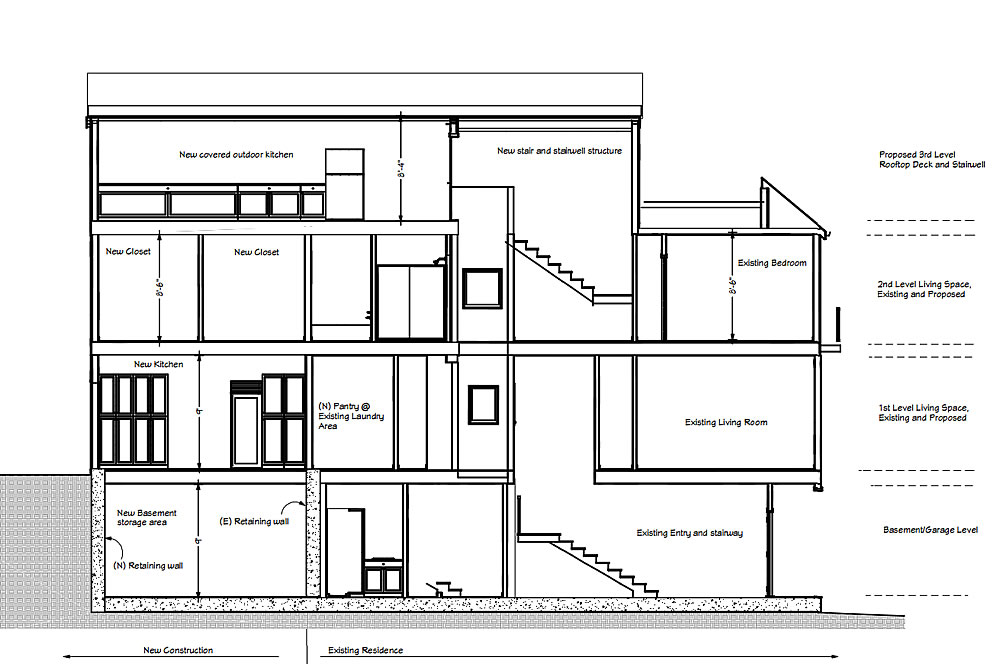 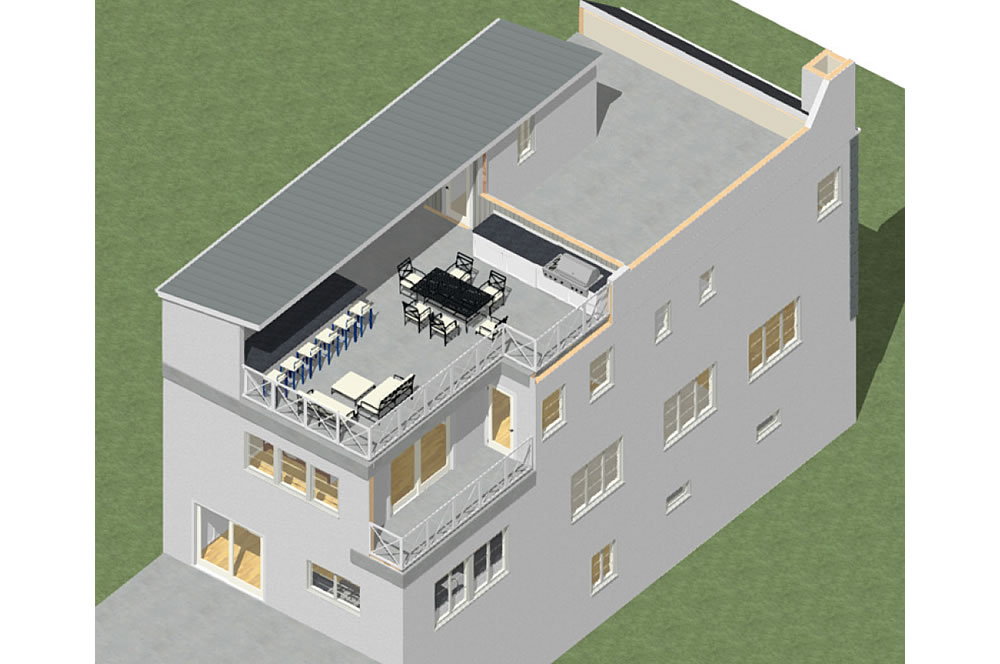 The plans were subsequently challenged by neighbors, however, who argued that the proposed project was “out of scale for the neighborhood,” could impact the adjacent Recreational Center’s playground (by way of shadows which hadn’t been quantified), and was “far too big for this small lot” (which the uphill neighbor’s attorney hypothesized could create “a health and safety issue” as the expansion could obstruct the owner of 1151 Washington from “bring[ing] his garbage cans around the side of his house” to the curb, as is his current approach).

The proposed expansion would also “unnecessarily block the [uphill neighbor’s] views.” And yes, the uphill neighbor’s proposed remedy to resolve the aforementioned “scale, shadow, health, and safety issues” related to the expansion was to eliminate the view-blocking rooftop addition from the plans (and then build farther back on the “small lot”).

In the meantime, interim controls “to maximize residential density, and avoid the creation of larger dwelling units that are inherently less affordable” was drafted, passed and became effective this past January, legislation that requires Conditional Use Authorization for any residential project within a RC, RM or RTO zoned district in San Francisco that would either create or expand a dwelling unit in the city that’s larger than 2,000 square feet though the middle of next year. And the parcel upon which the 2,300-square-foot home at 1151 Washington sits is zoned RM-3.

From Planning with respect to the since requested Conditional Use Authorization for the proposed expansion of 1151 Washington Street:

The Project is located within an area primarily characterized by multi-family residential development that is well suited for higher residential density [with a lot that could support the development of up to 9 units without taking other code restrictions into account]. The size of the existing single-family dwelling is already substantially larger than the 2,000 square foot threshold set by the interim controls, and the Project would significantly expand the unit to over 5,000 square feet. Such larger units are inherently less affordable, and complicate the ability of the property to accommodate additional dwelling units in the future. The Project does not assist in addressing the formidable housing affordability issues that are the subject of the interim controls, as well as many other recent legislative efforts and the State and local level.

Nearly $6,000 per Square Foot in Pac Heights, Six Years Ago

Purchase Activity for New Homes in the U.S. Down 15.2 Percent