Bonus Plans for Building Up on Clement Closer to Reality 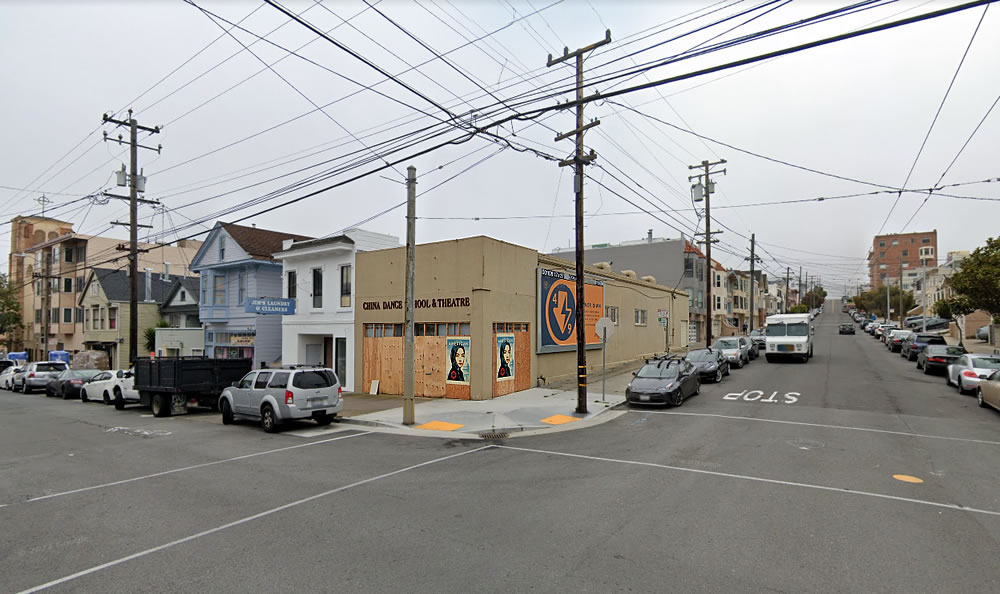 As we outlined early last year, plans to raze the shuttered China Dance School & Theater building on the southeast corner of Clement and 32nd Avenue are in the works. And as envisioned, a six-story building could rise up to 64 feet in height upon the 3055 Clement Street site as rendered below: 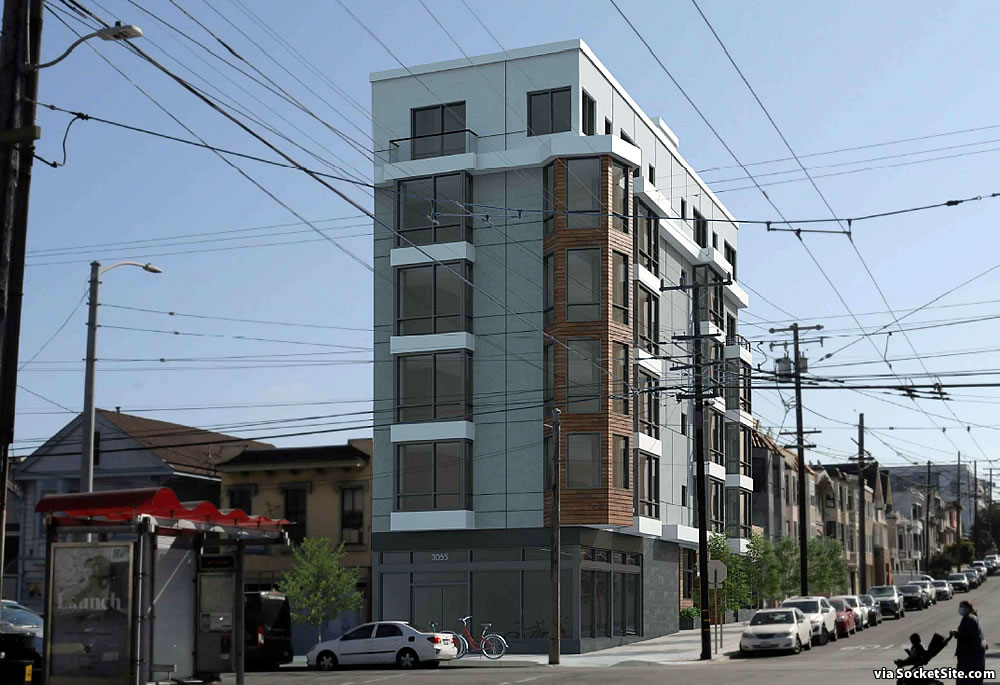 The project as proposed would yield seven condos, a mix of four two-bedrooms and three fours, over 614 square feet of ground floor commercial space and a storage room for eight bikes, leveraging San Francisco’s “HOME-SF” program to build higher than the 40 foot height limit for the site as zoned, with two of the units to be sold at below market rates (BMR).

And if approved this week as recommended by Planning, the project team is positioning to break ground in January of next year but permits for the project have yet to be requested and at least one neighbor is in opposition to the height, mass and lack of off-street parking for the building’s future residents as proposed. 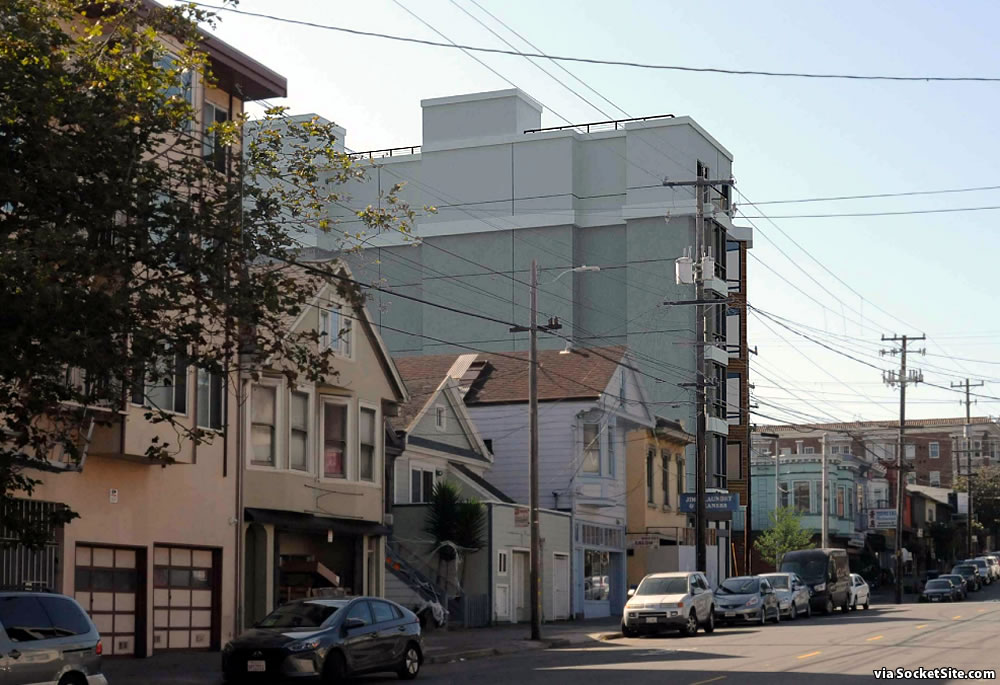 Purchase Activity for New Homes in the U.S. Down 15.2 Percent