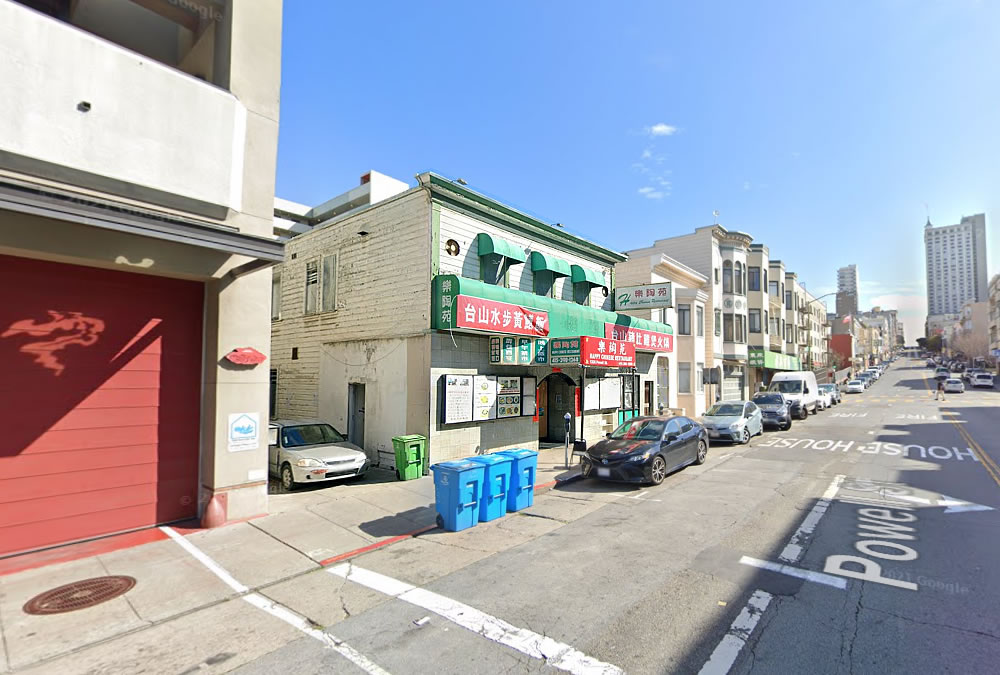 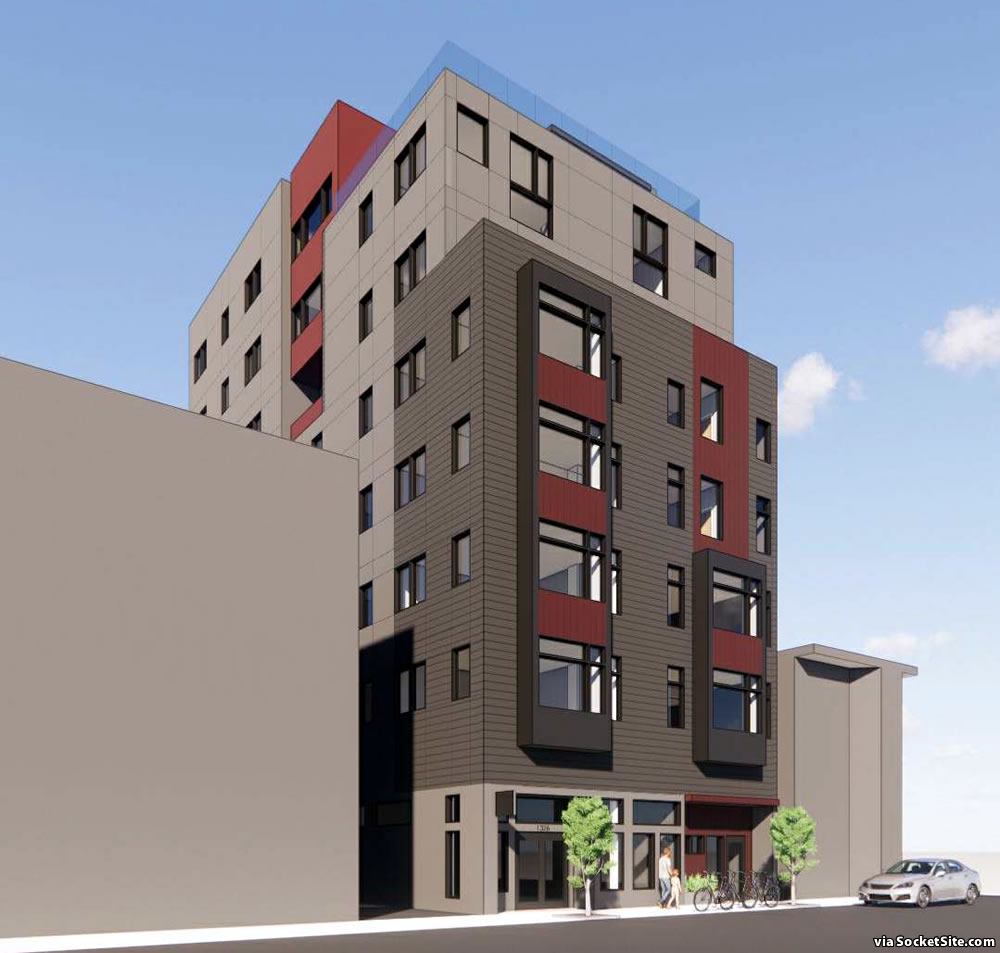 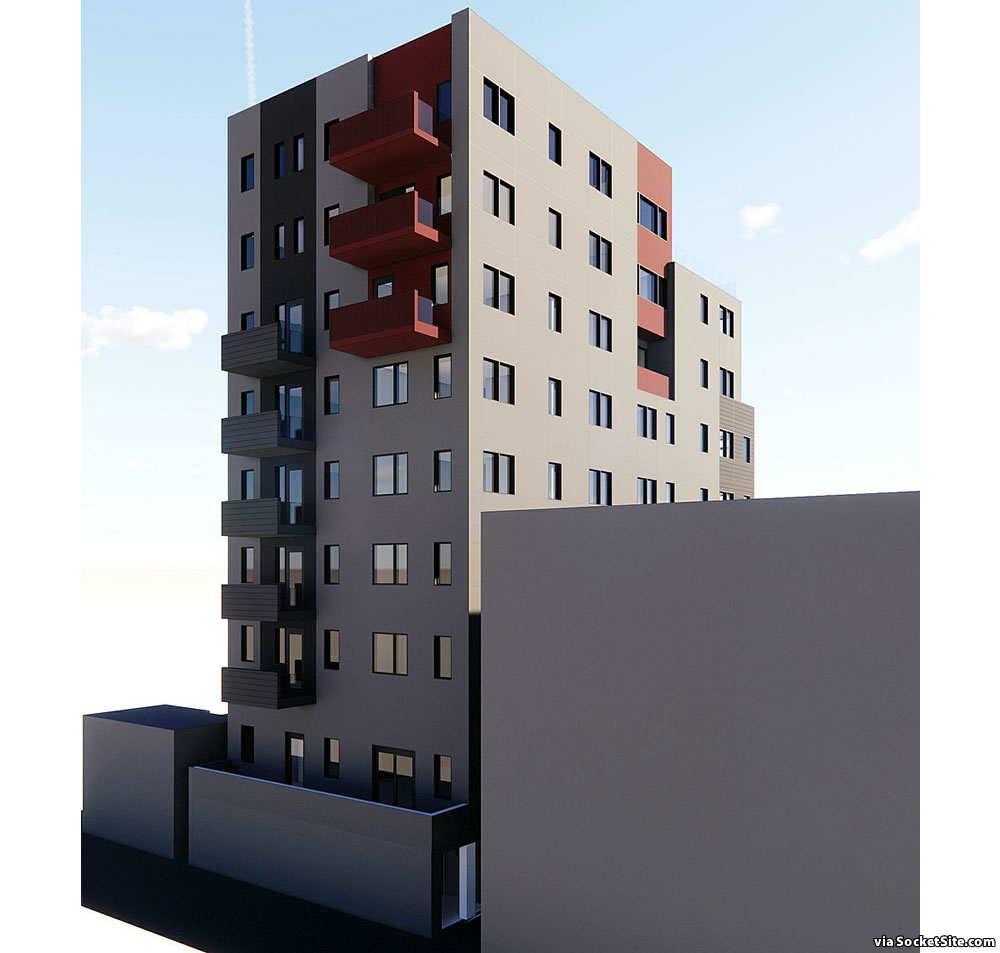 As drafted by AXIS/GFA Architecture and Design and slated to be approved in two weeks time, the new set of plans would yield 24 residential units, a mix of 11 studios, 7 one-bedrooms, 4 twos and 2 threes, with a basement storage room for 24 bikes; 3,400 square feet of ground floor commercial space; and a 627-square-foot open space on the building’s eighth floor for the building’s residents, leveraging California’s Density Bonus Law for the additional height and density as proposed. 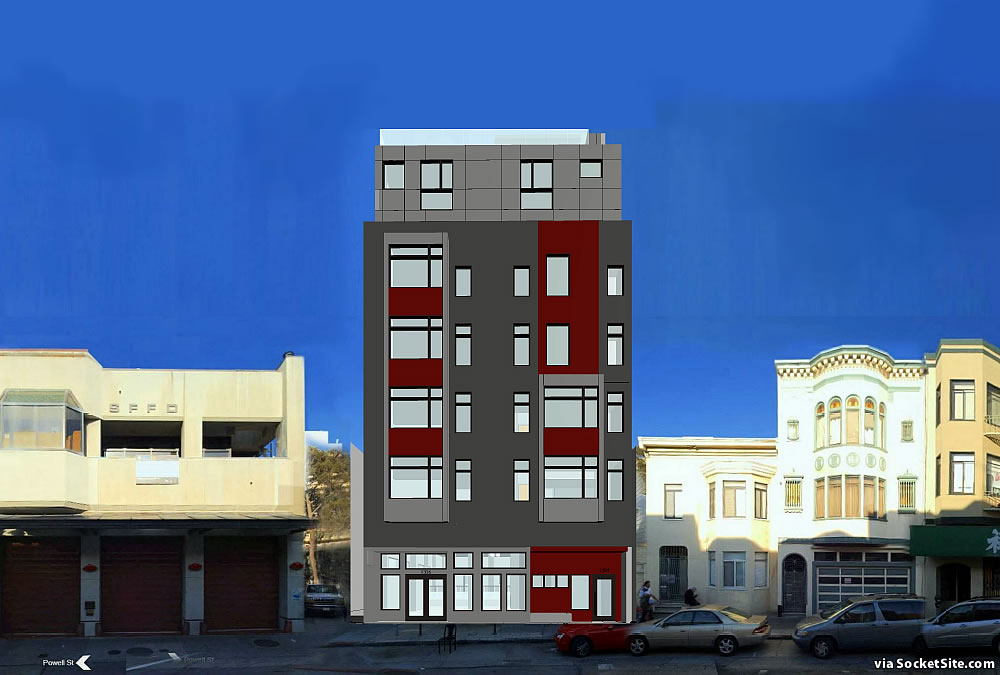 Purchase Mortgage Activity in the U.S. Only Down 12 Percent