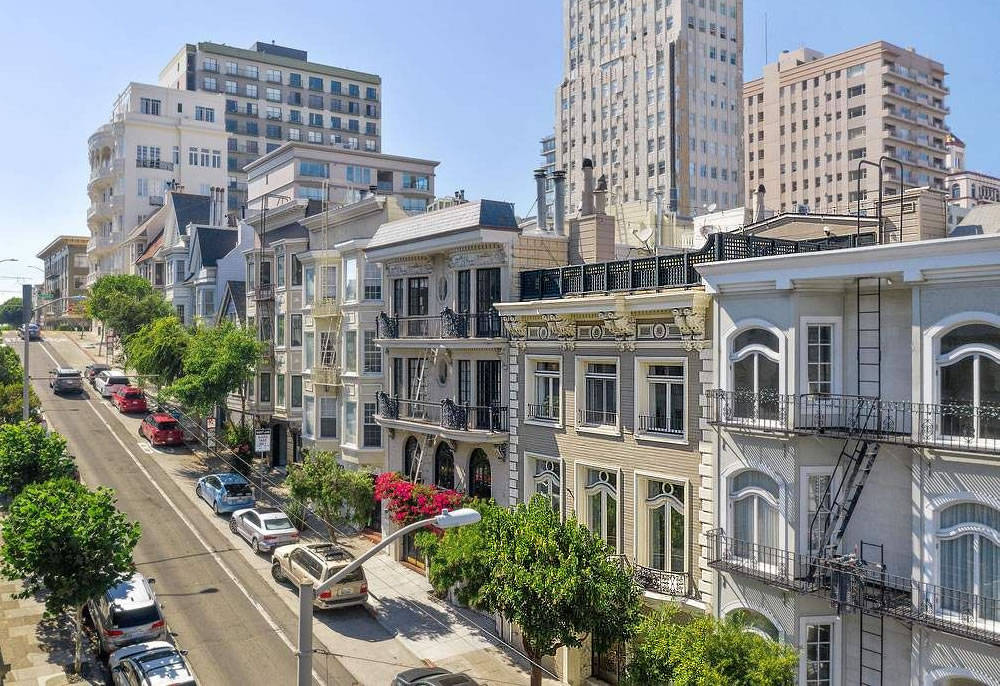 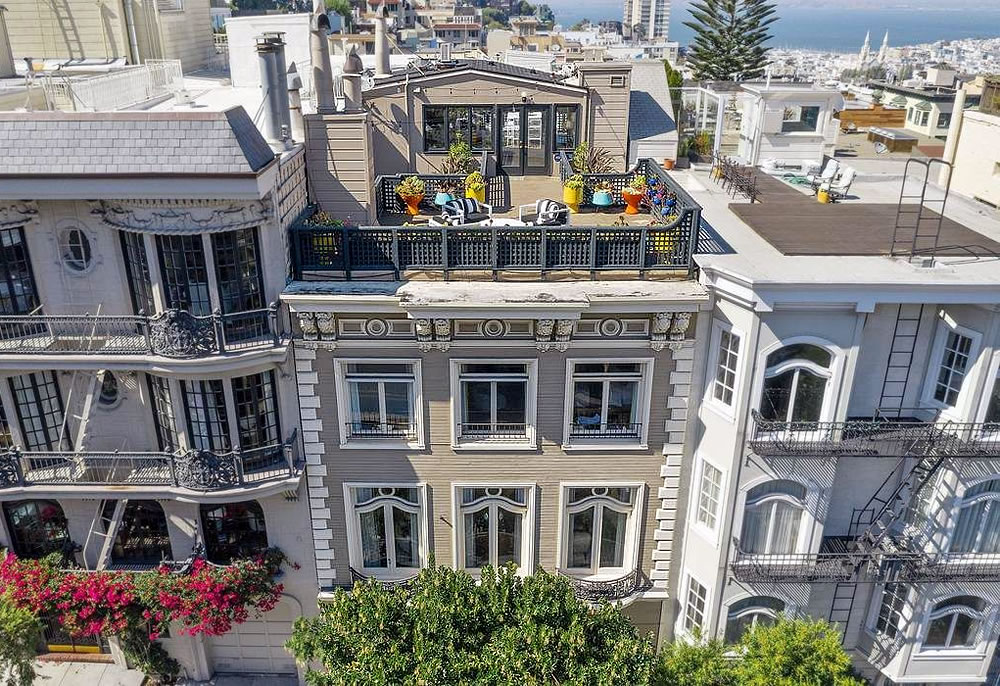 Purchased for $9.75 million in August of 2016, the interior of the fully renovated Nob Hill home at 1230 Sacramento Street has since been made over by Jonathan Adler, blending “the timeless and elegant original architectural details” of the Beaux-Arts residence, which was designed by Arthur J. Laib and previously restored by the Wiseman Group, with Adler’s “glamorous, chic and happy” design aesthetic. 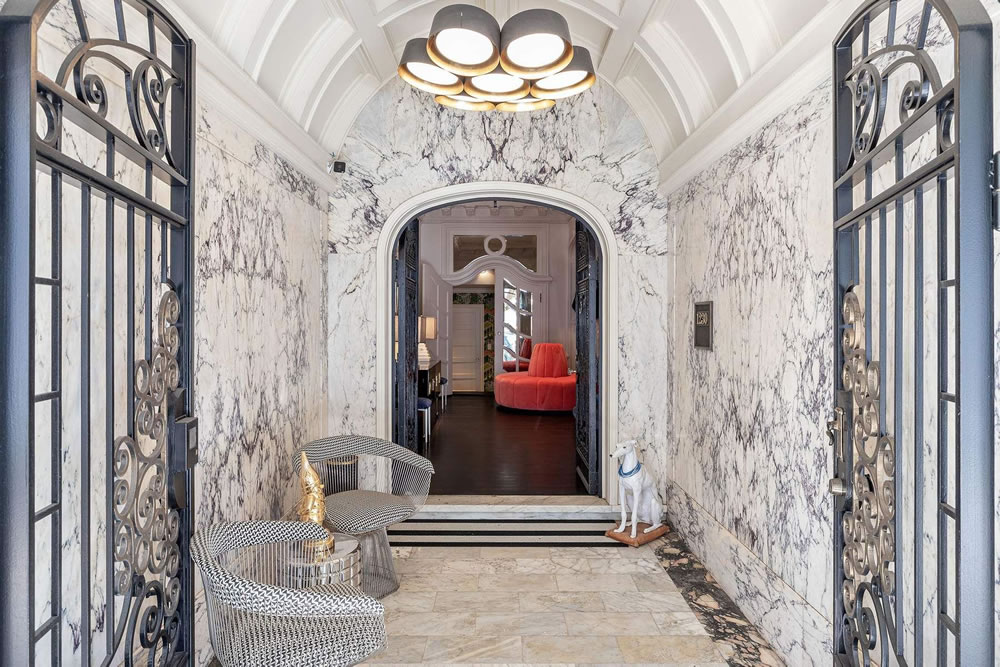 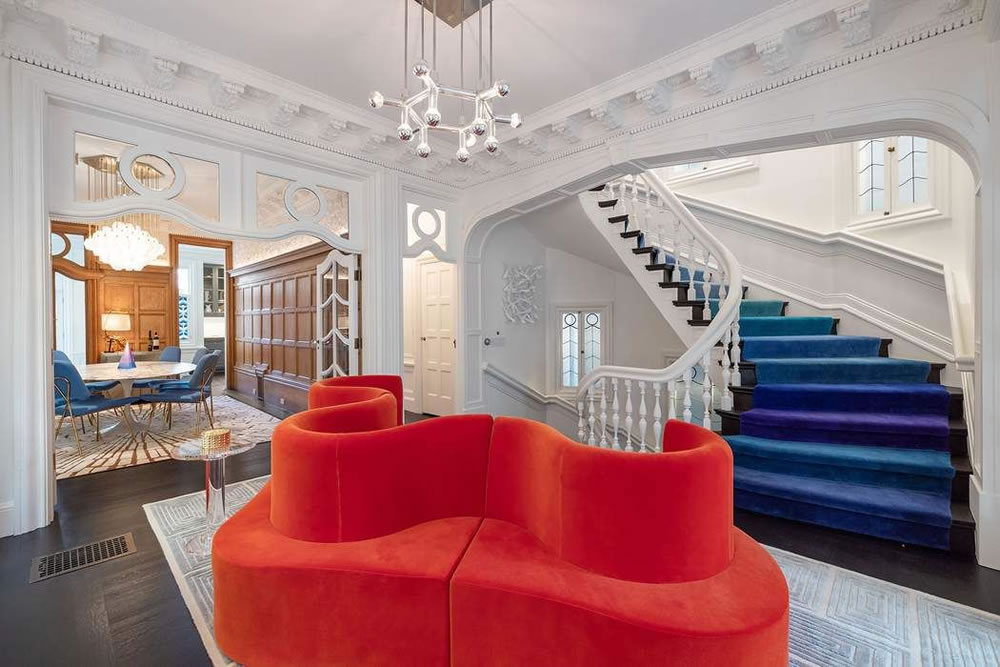 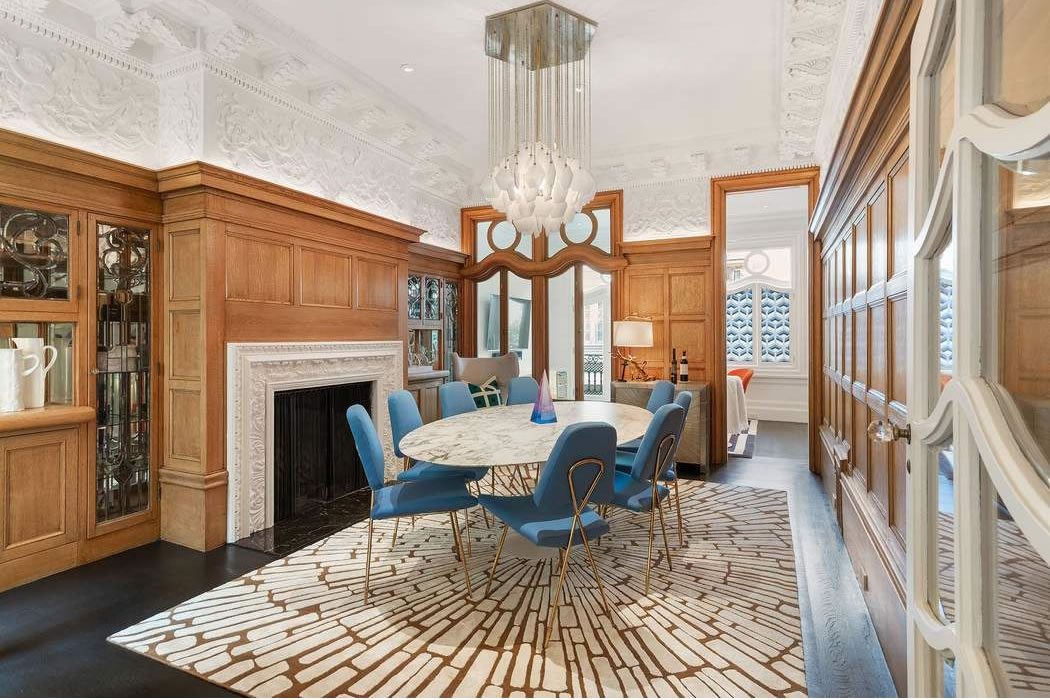 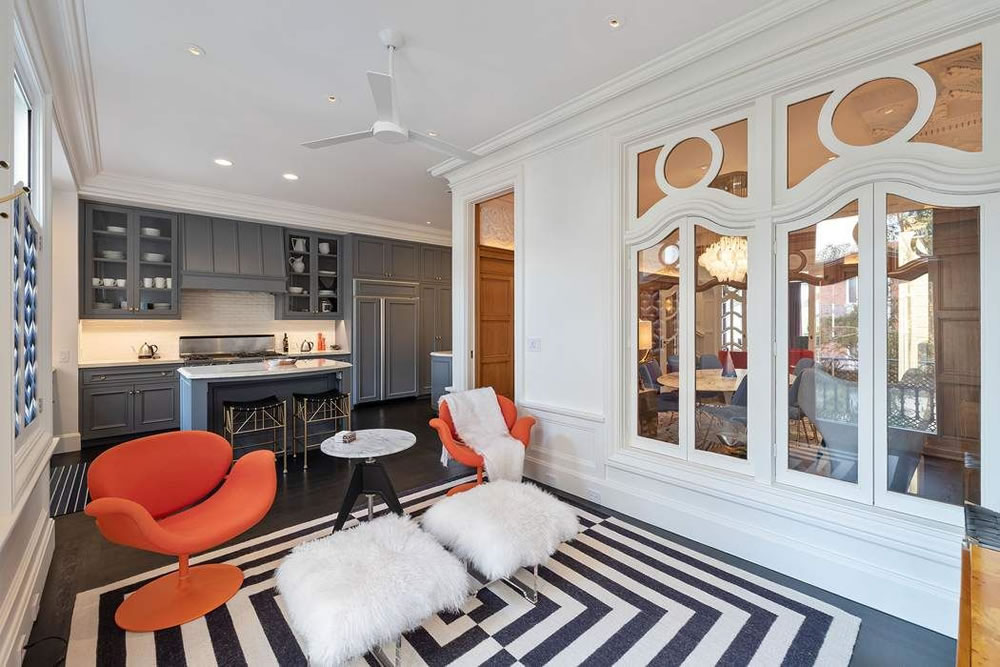 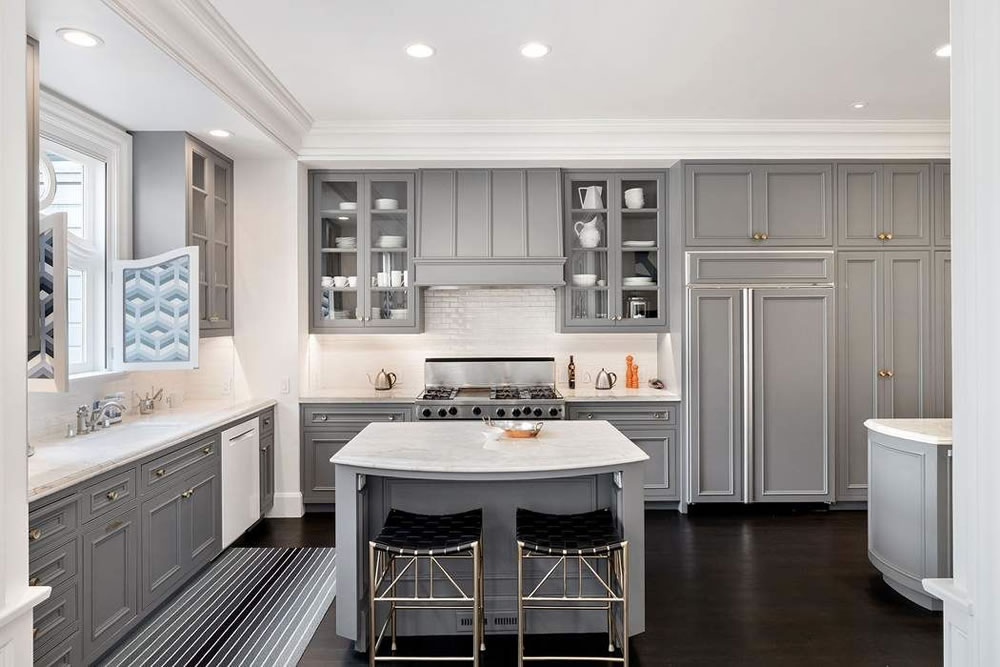 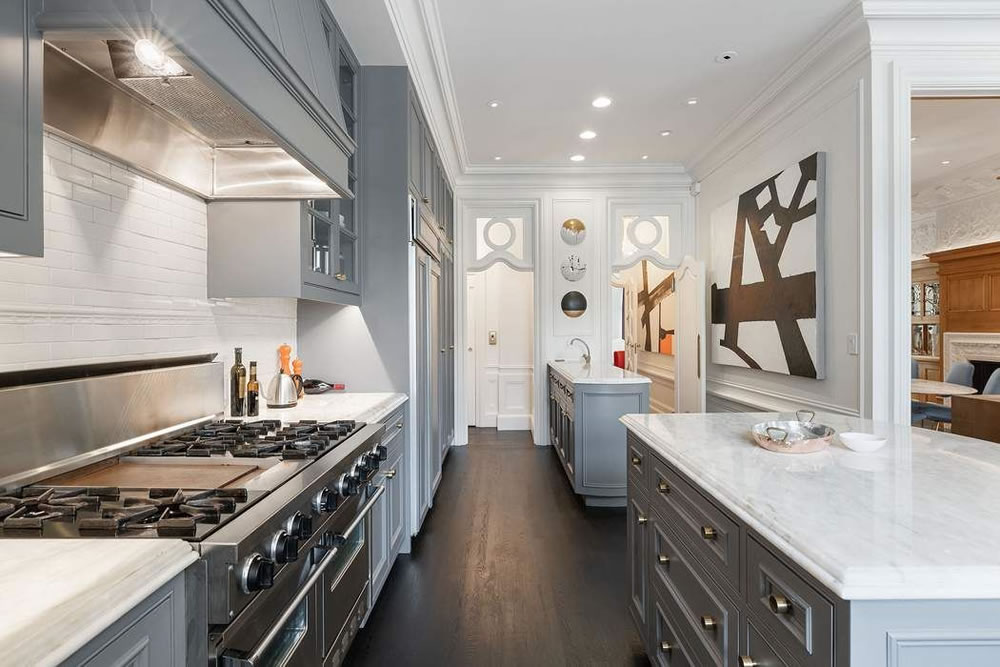 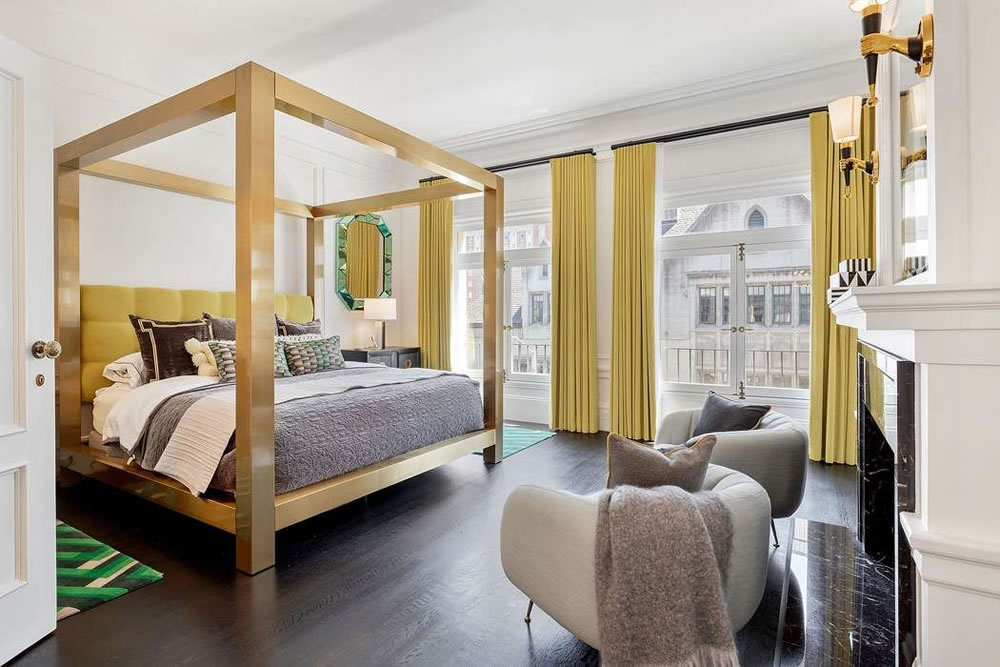 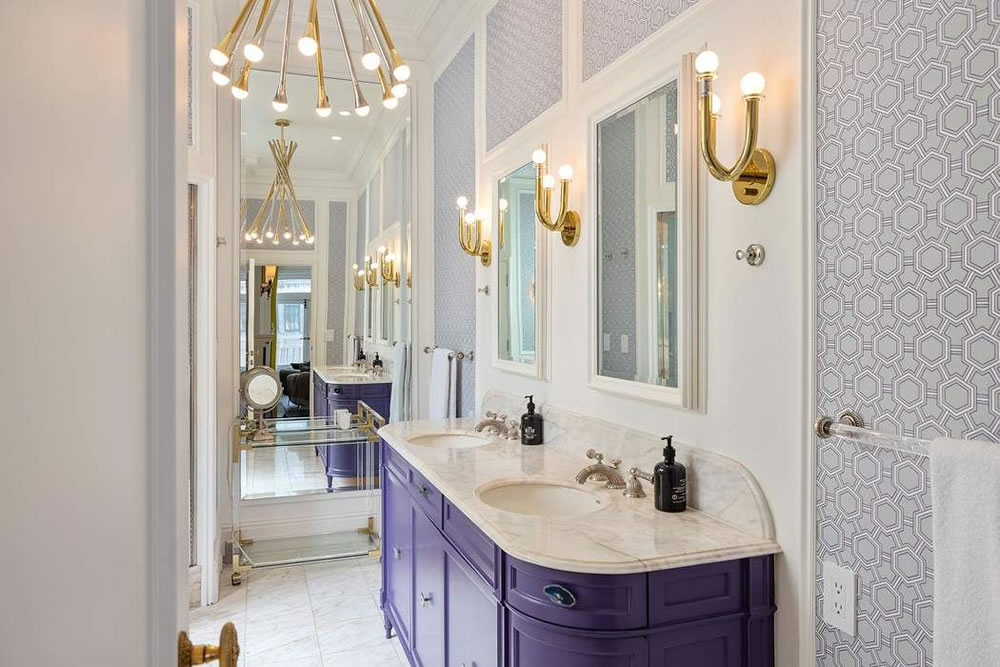 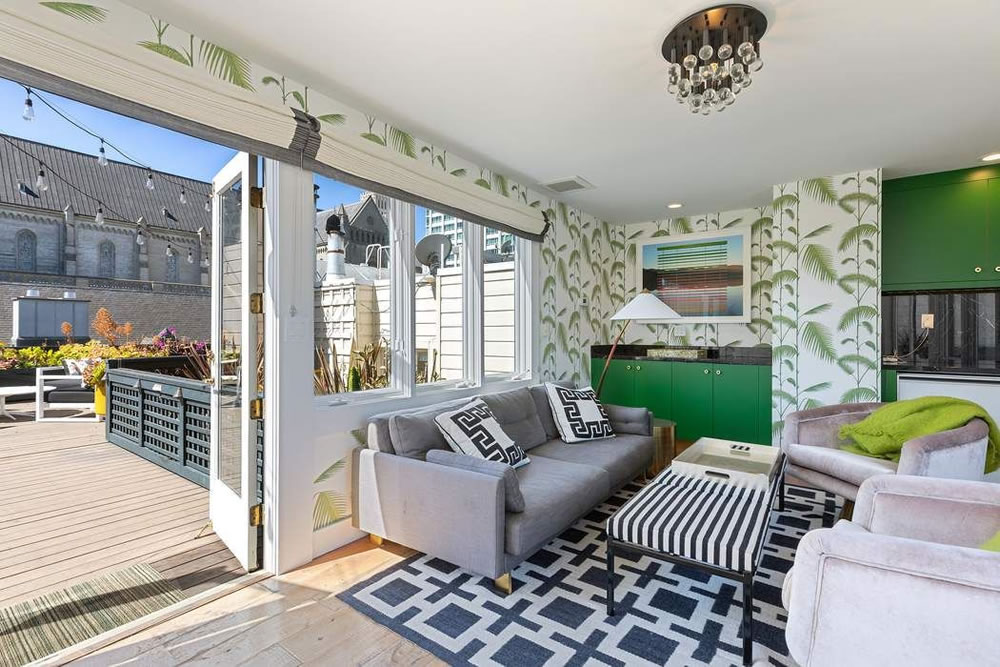 An elevator serves all four levels of the 4,800-square-foot, four-bedroom home, including the top level “pent room” and terraces. 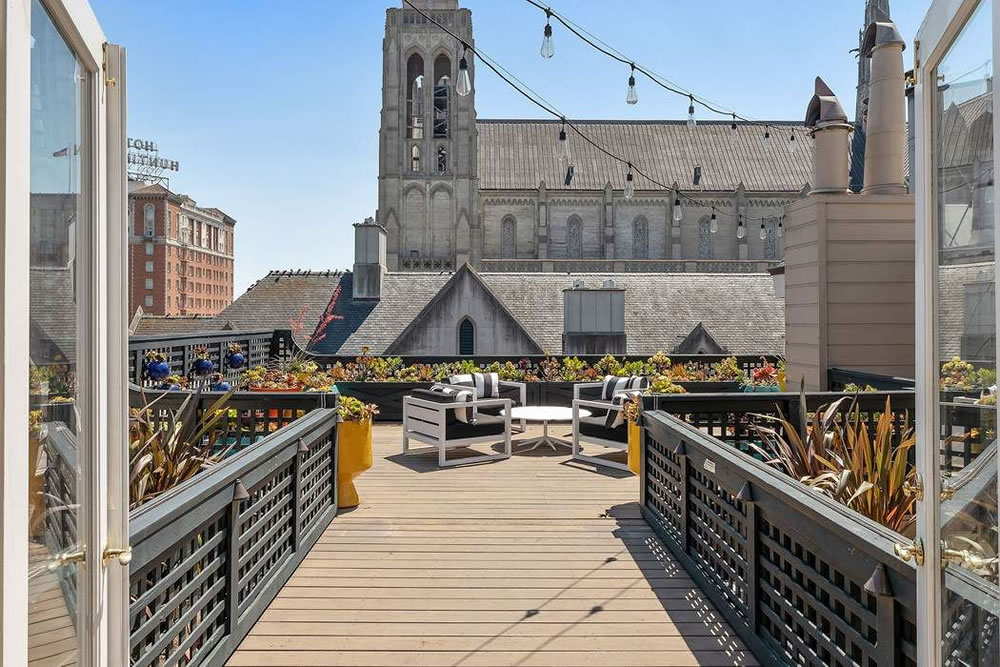 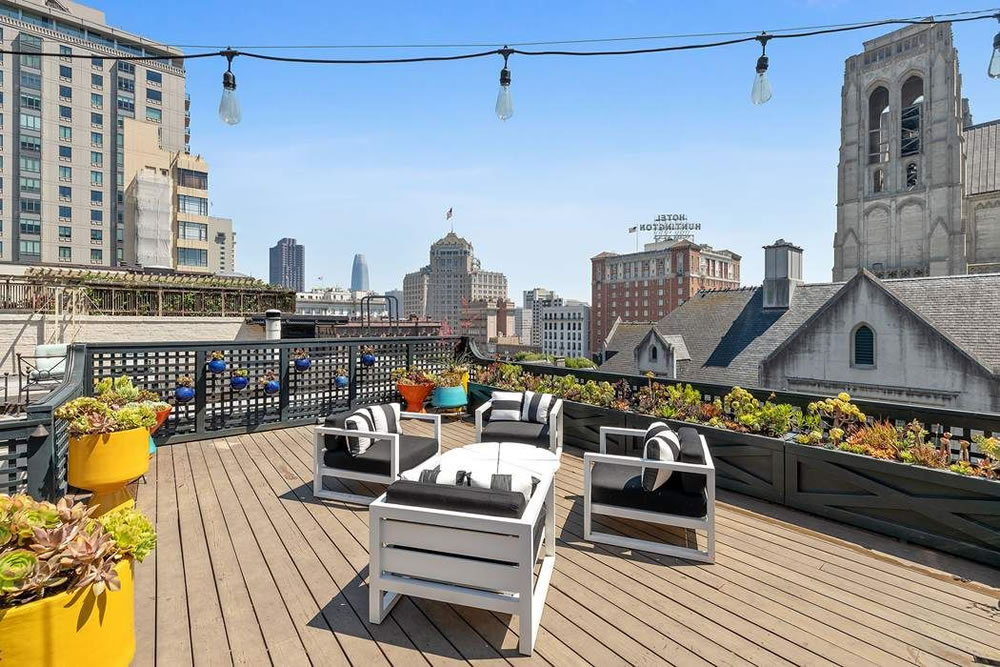 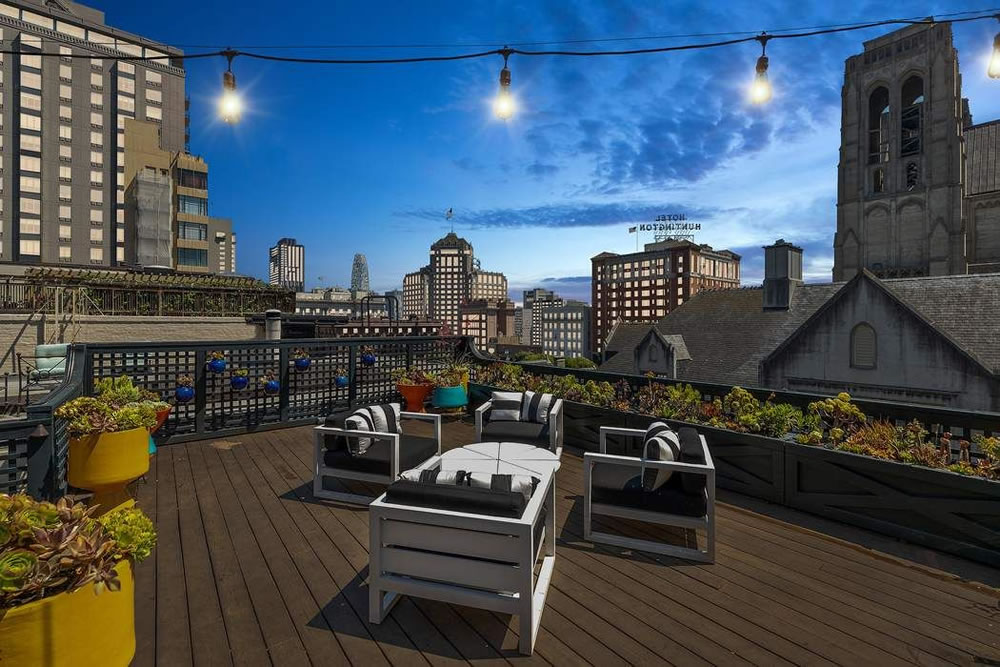 And having returned to the market priced at $10 million last August, a sale at which would have represented total appreciation of just 2.5 percent for the rather spectacular single-family home since the third quarter of 2016, 1230 Sacramento Street has been on offer for $7.995 million since early April with an interim reduction to $8.25 million last year.

The (widely misunderstood) index for “San Francisco” single-family home values is up 42.1 percent over the same period of time. And yes, there is a 4-car garage and outdoor space behind the Nob Hill home as well.