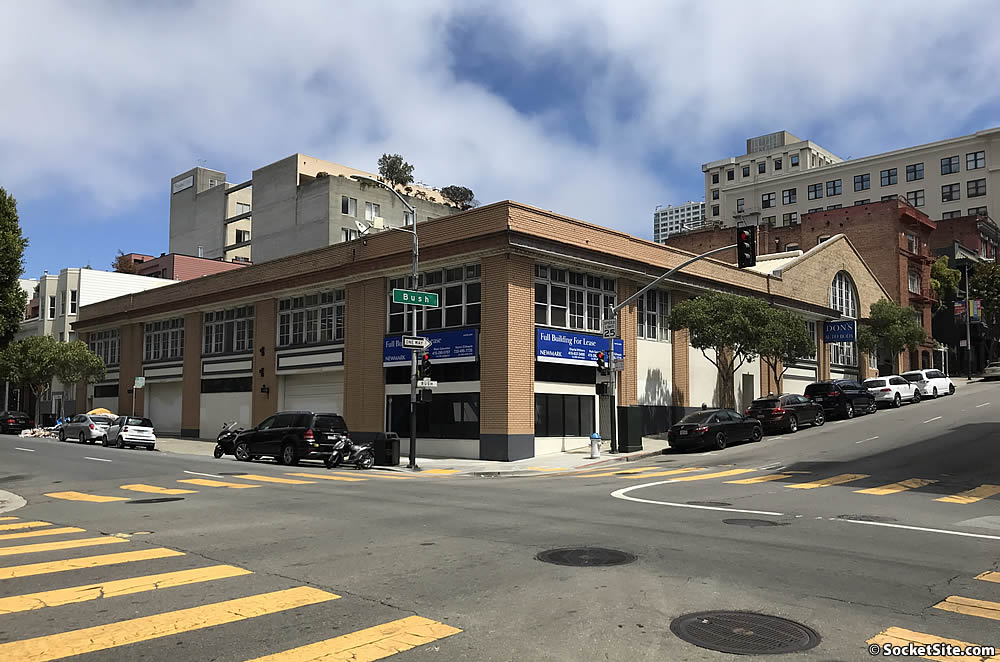 The Planning Department’s preliminary review of the draft plans for a 16-story building, with 198 units of senior housing, to rise on the northeast corner of Larkin and Bush has raised a number of issues, including the proposed height of the development (which “far exceeds the Zoning Map maximum height of 80 feet”) and the claimed density bonus for the proposed project (which appears to have been miscalculated). 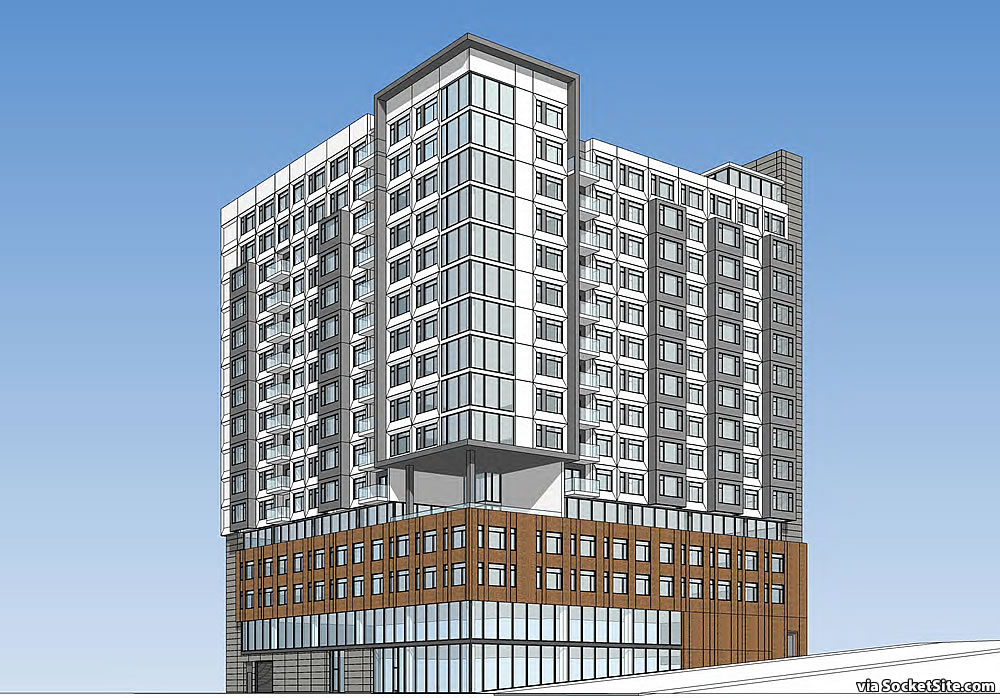 That being said, the results of the preliminary review could be moot as a new set of plans for the site are being drawn. And as newly envisioned, but yet to be rendered or fully spec(ifie)d, a 132-unit apartment building could now rise on the site, with two ground floor commercial/retail spaces as well.

Keep in mind that the existing building on the 1270 Bush Street site, which was built in 1914 for the Taxicab Company of California, was identified as a historic resource when surveyed for San Francisco’s Historic Auto Row. We’ll keep you posted and plugged-in.