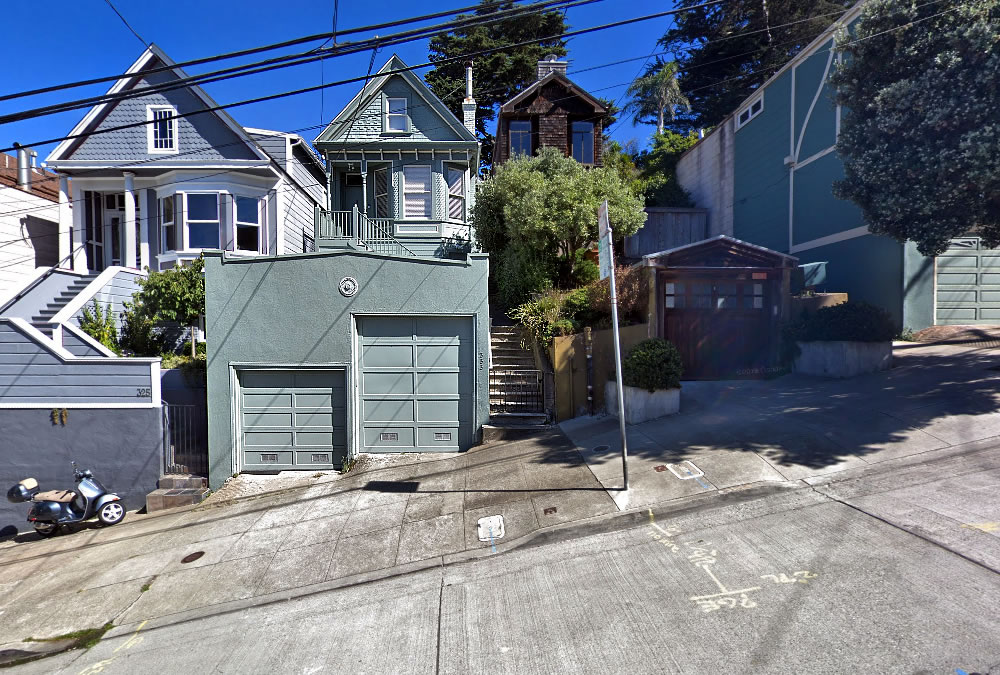 Redeveloped in 2018, as was the single-family home at 335 Diamond Street next door, the two-unit building at 333 Diamond returned to the market in 2019, listed as a 5,190-square-foot single-family home, with a “legal unit/guest quarters, equipped with its own kitchen [and] private entry for friends and family” on the home’s ground floor, and priced at $6.95 million or roughly $1,698 per square foot. 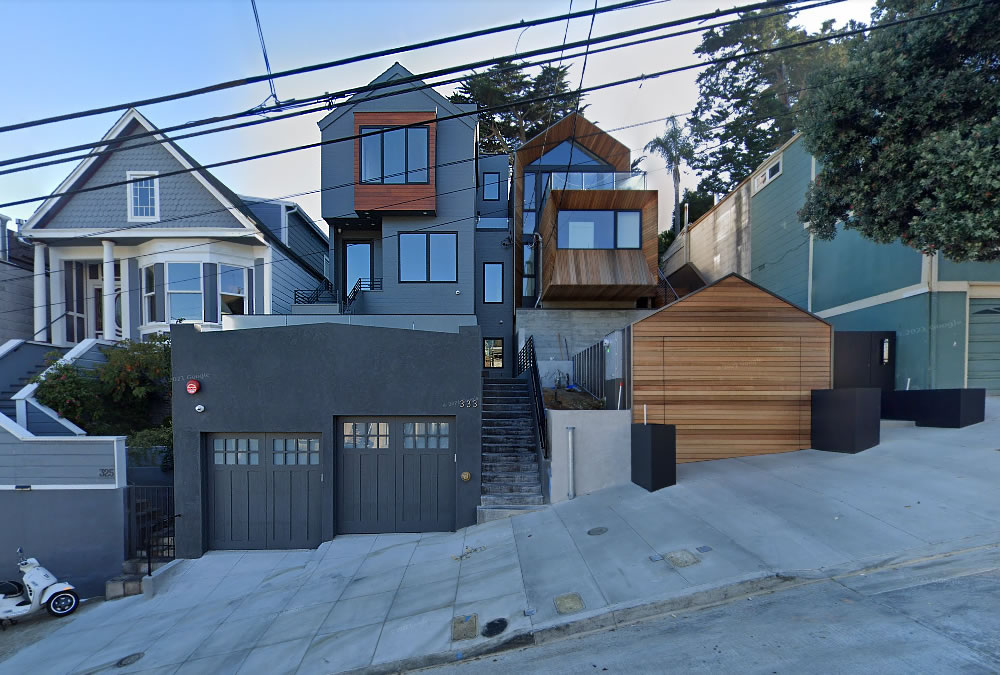 Featuring an open floor plan, contemporary finishes and multiple outdoor spaces, including a rather spectacular new roof deck with “thrilling views of the Downtown skyline, Bay, Twin Peaks, and Corona Heights Park,” the list price for the Eureka Valley home was reduced to $6.689 million in the first quarter of last year. 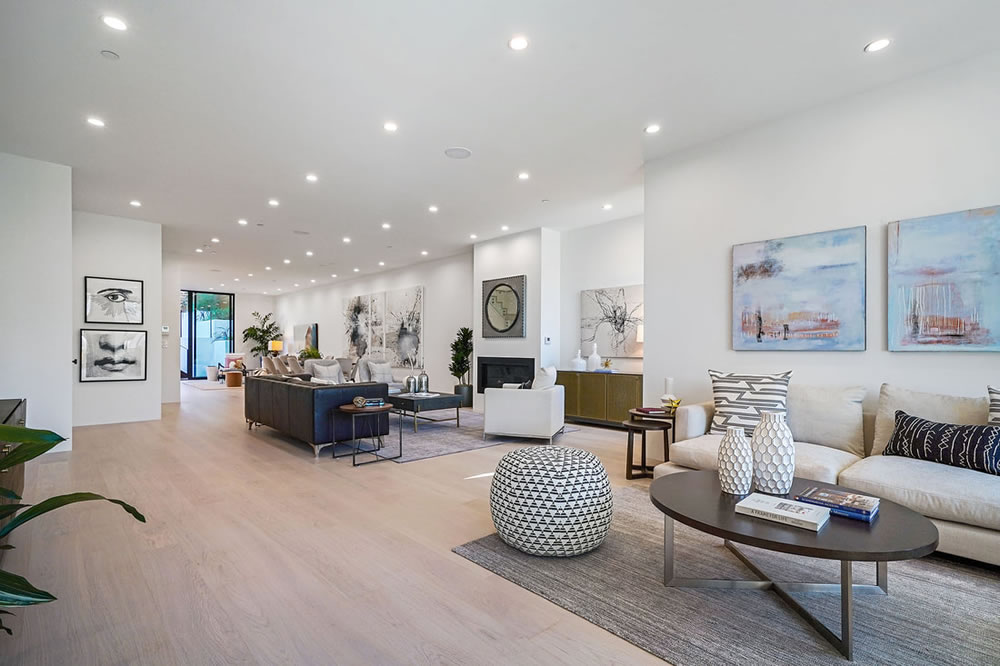 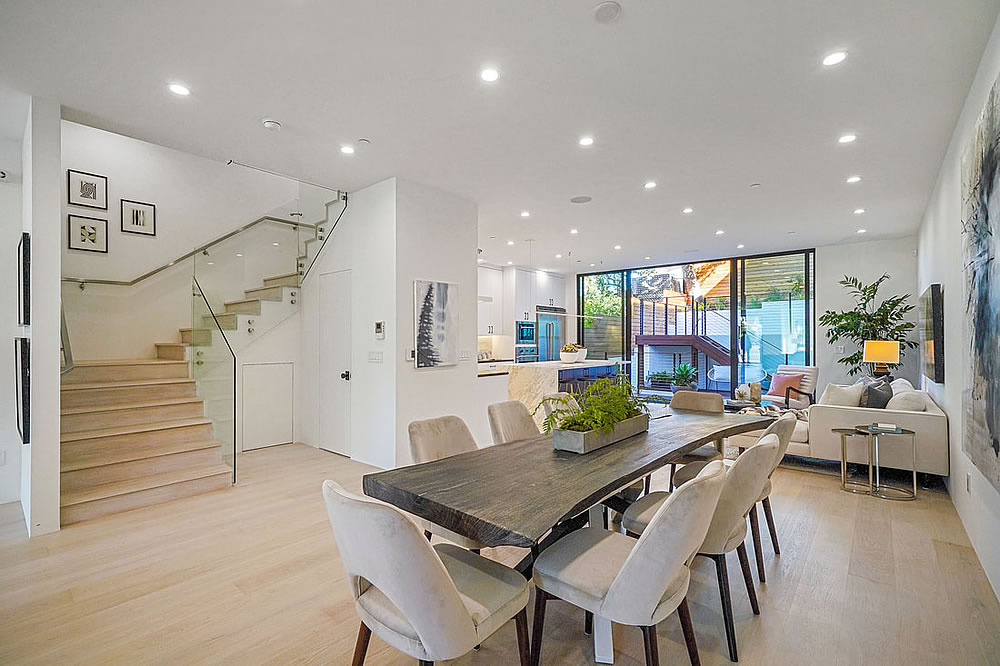 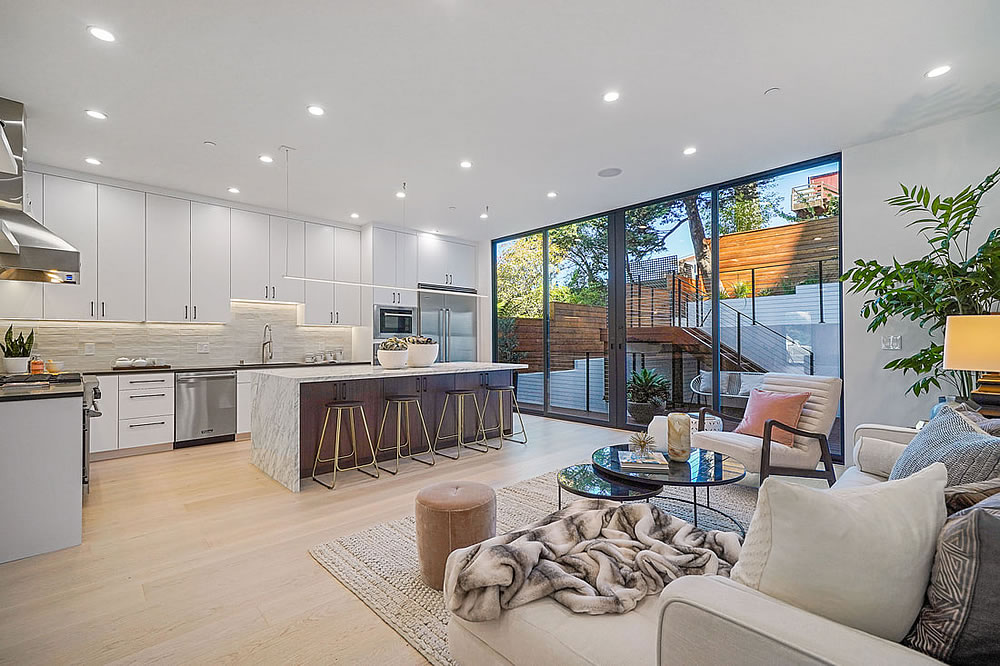 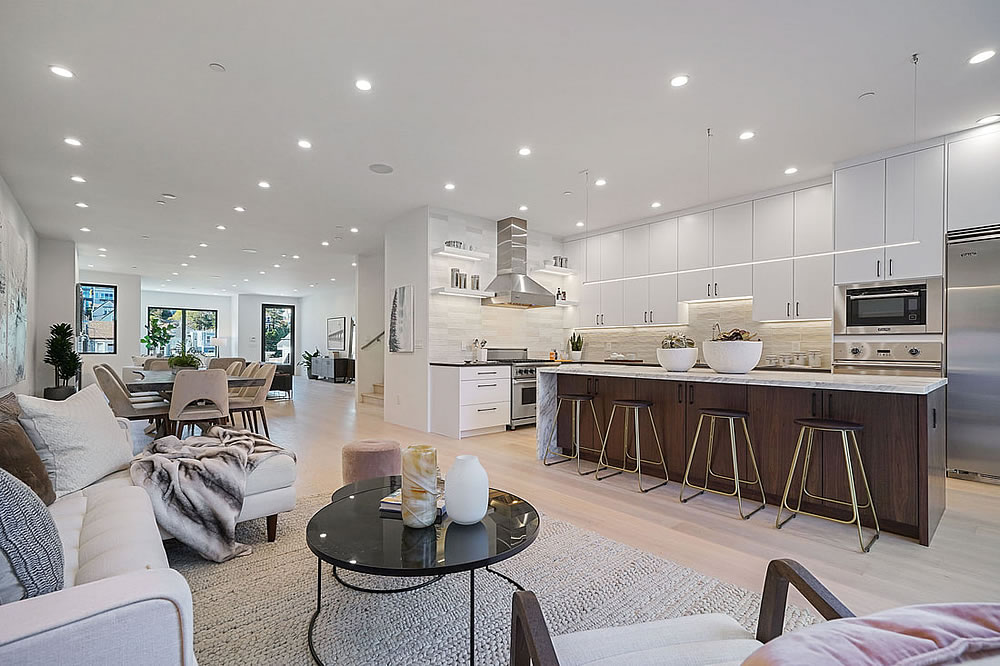 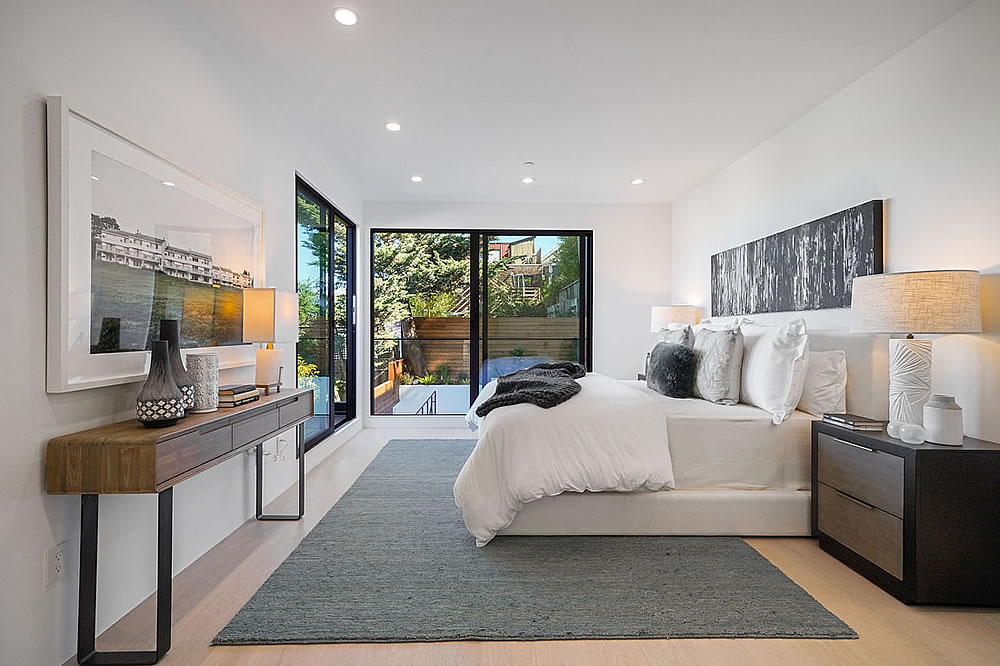 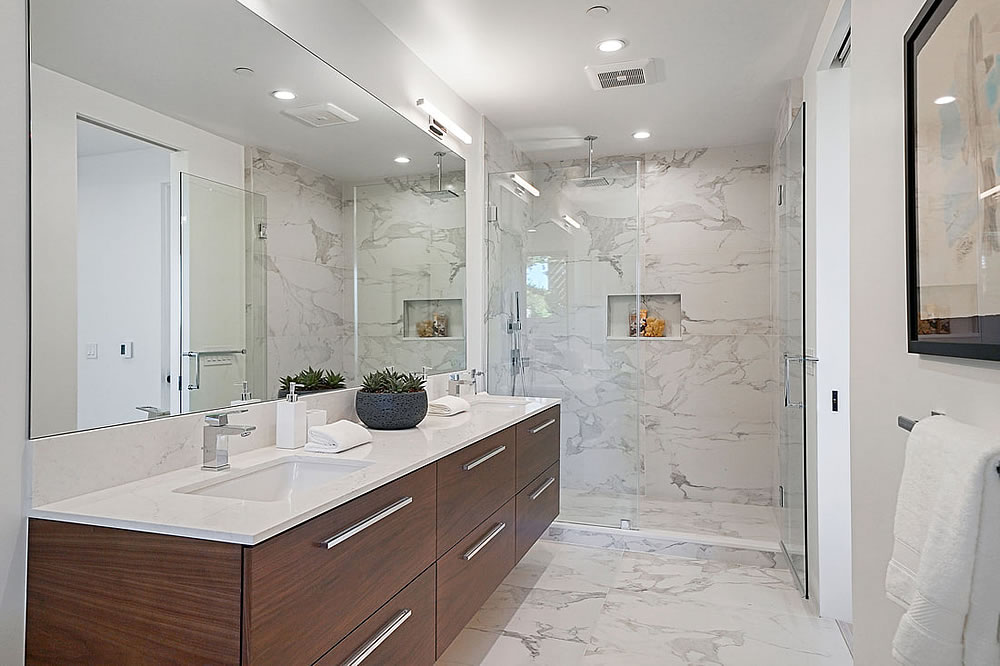 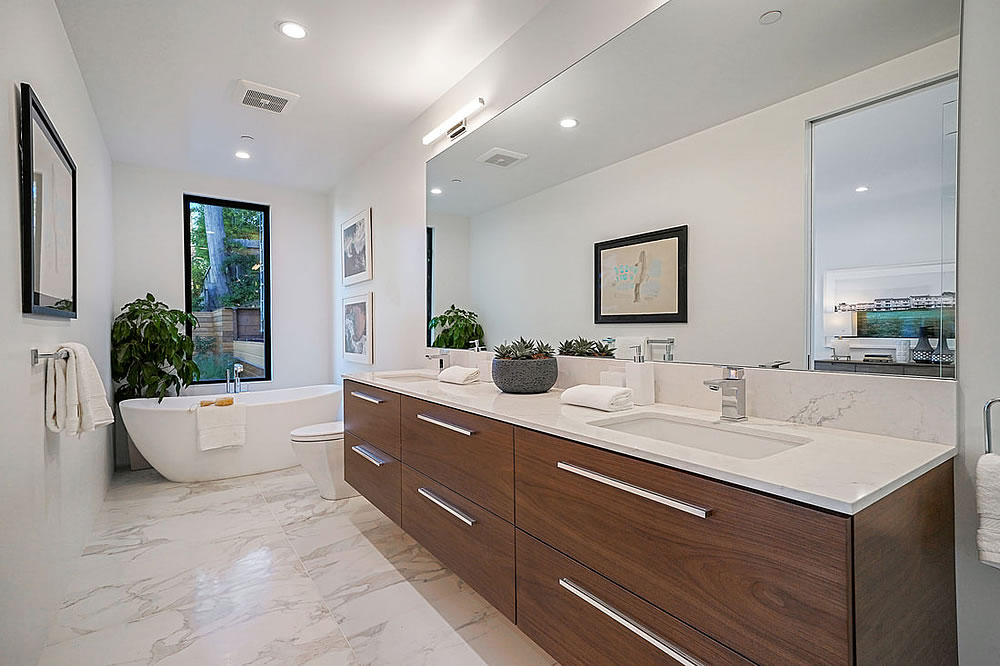 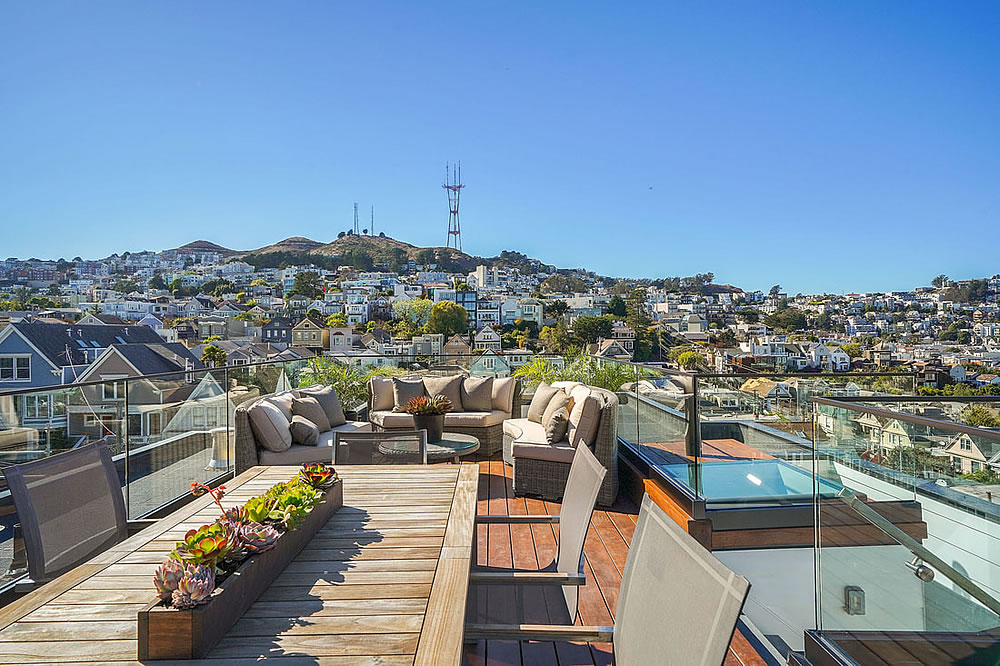 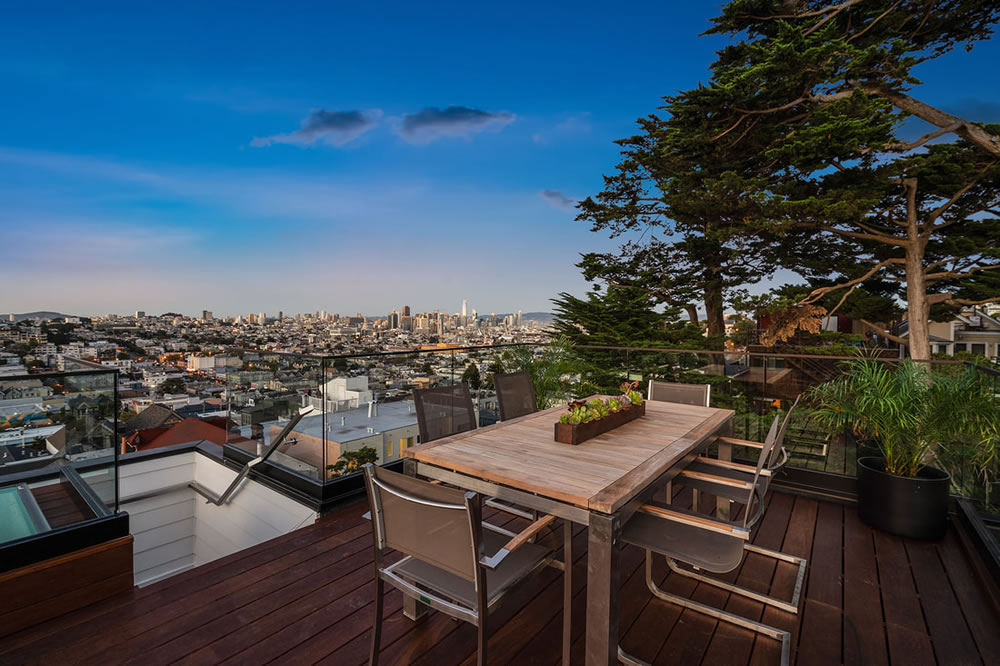 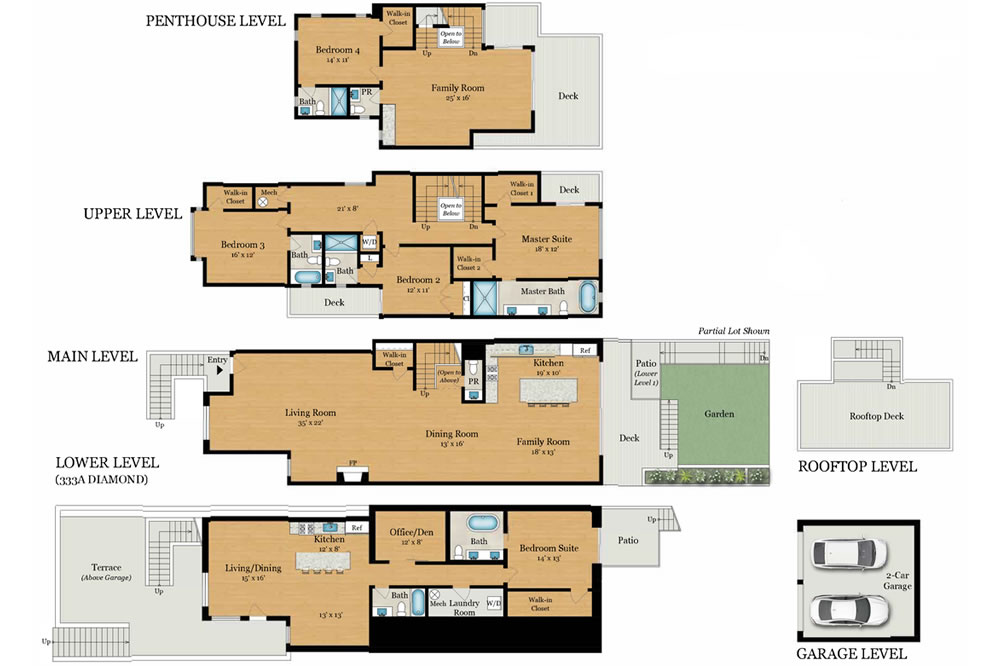 And having been relisted anew for $6.5 million this past March, with an official “1” day on the market, the list price for 333 Diamond has since been further reduced to $5.995 million or $1,155 per square foot, a sale at which would be considered to be “at asking” according to all industry stats and aggregate reports.