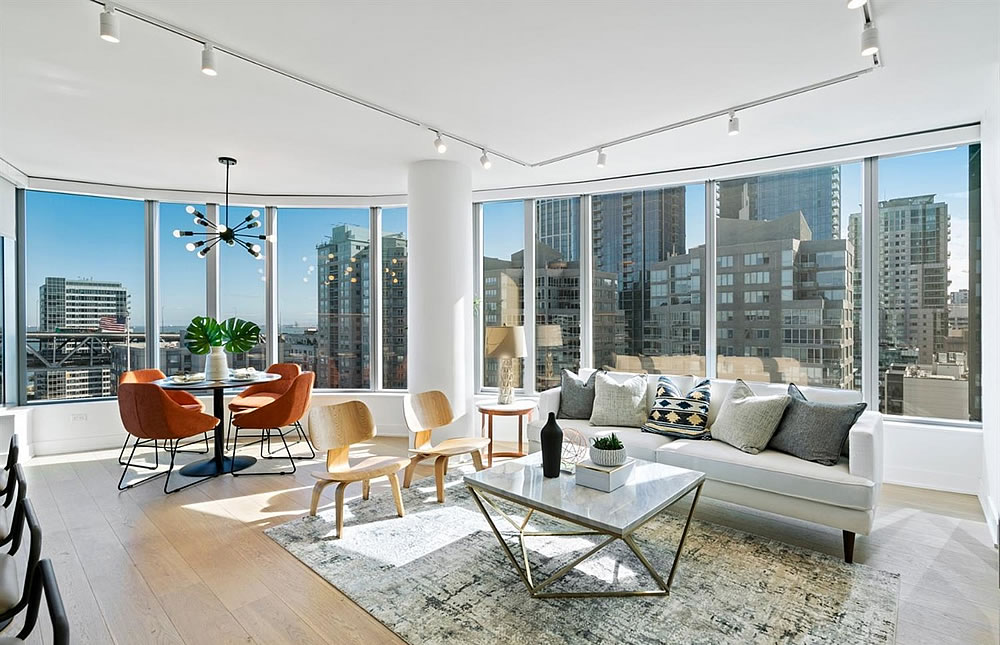 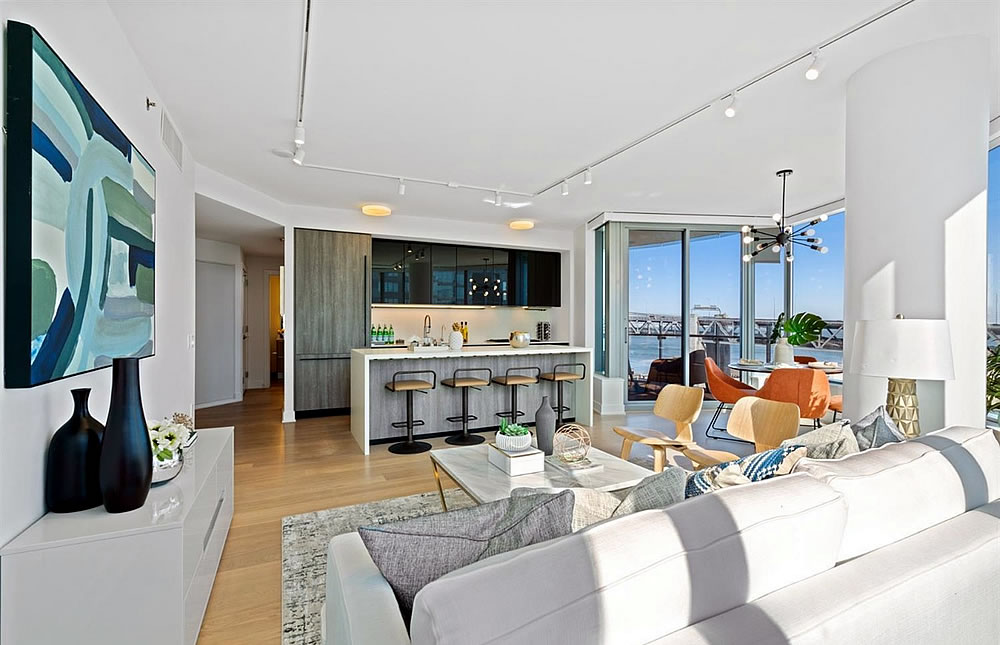 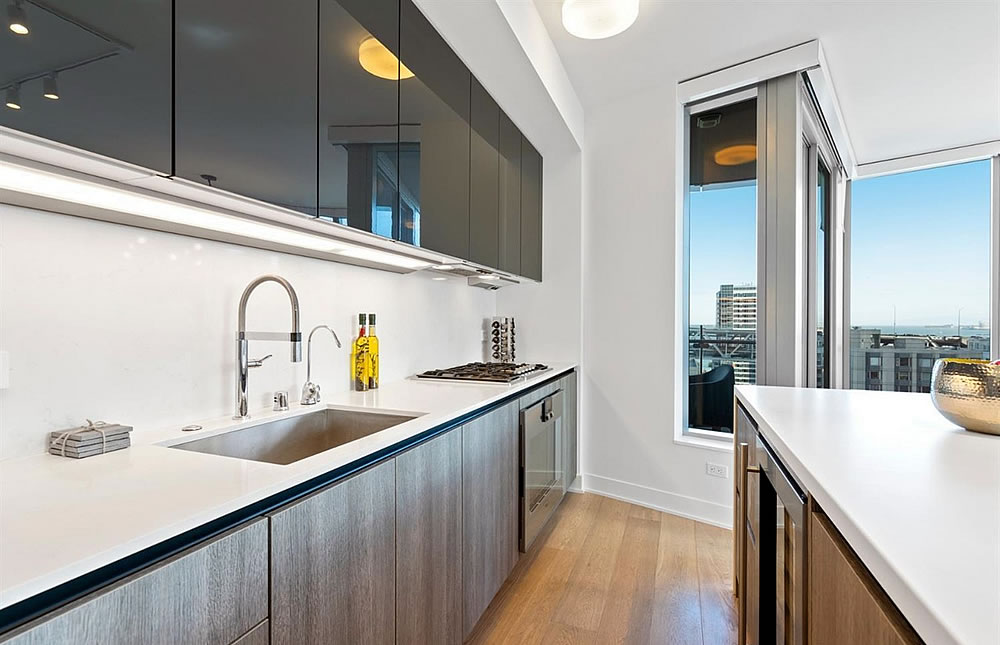 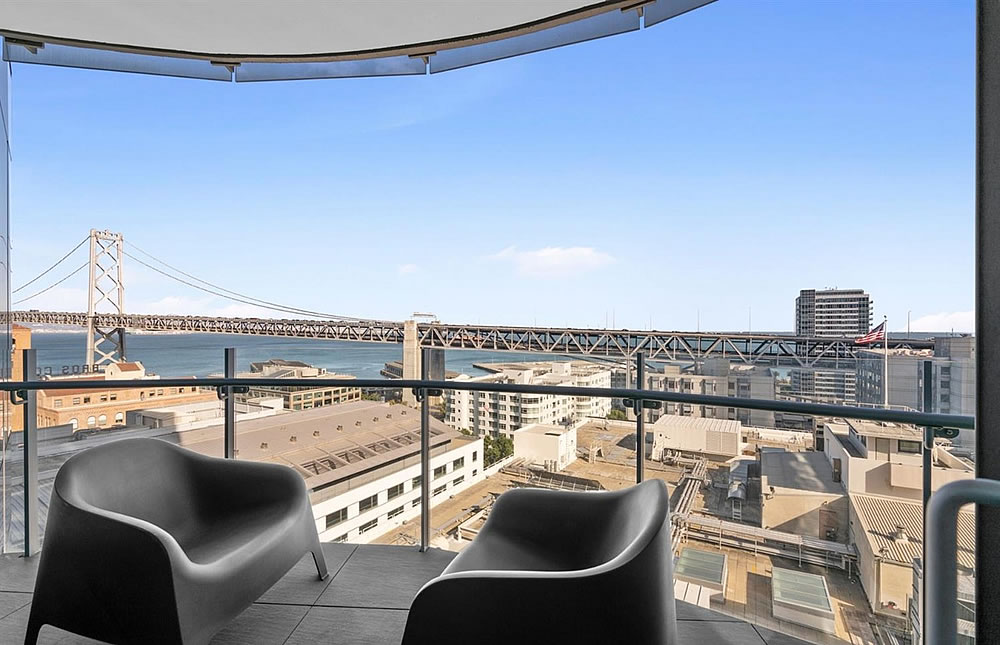 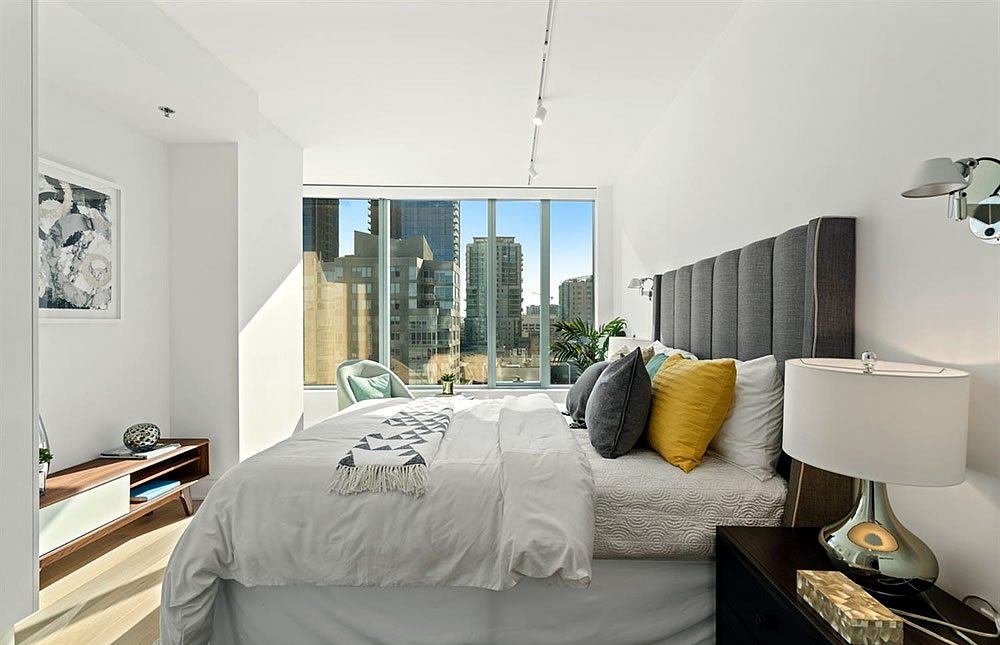 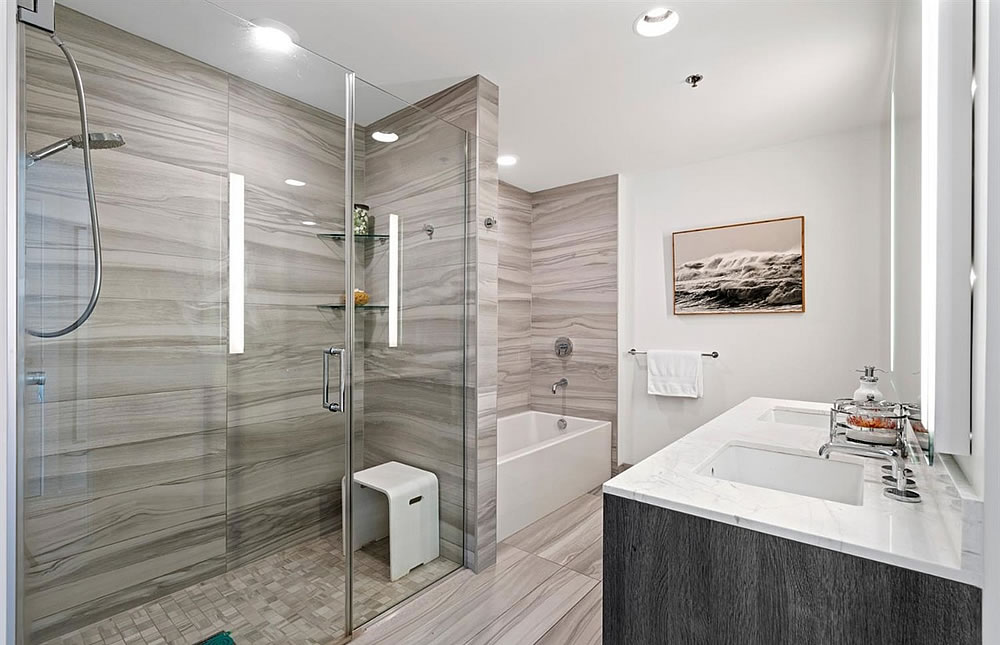 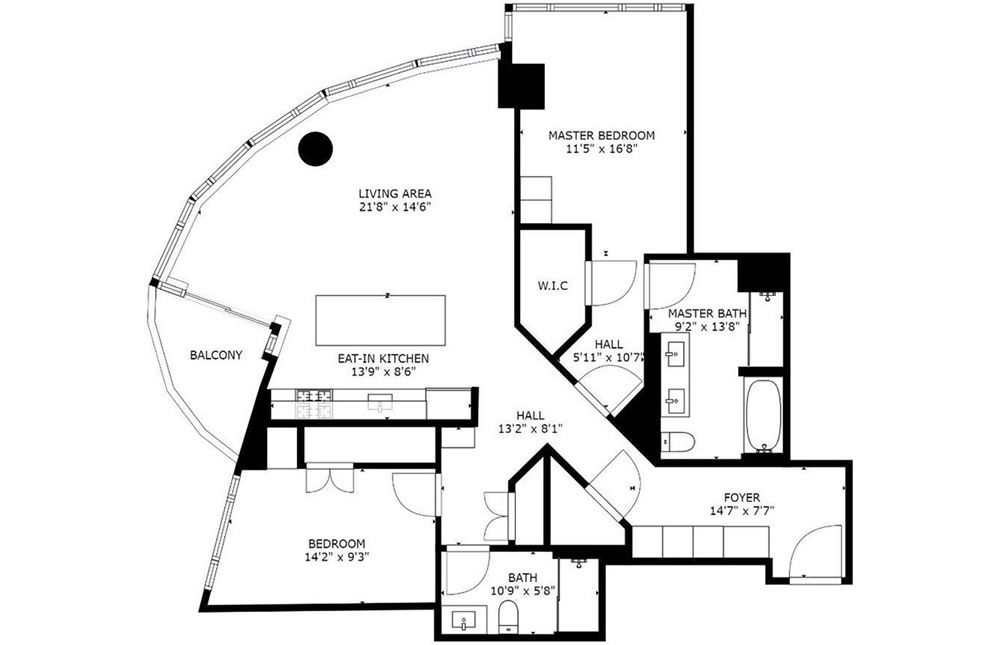 After a year as a rental, the unit returned to the market priced at $2.4 million in May of 2019, was reduced to $2.349 million in August of 2019 and then withdrawn from the market that December.

And having been listed anew for $1.899 million [on February 9], the 1,401 square foot unit with “stunning landscape views of the bridge and city” is already in contract with an official 7 days on the market (DOM).

And while the index for Bay Area condo values is up 10.7 percent from April of 2016, and the “median sale price” is up as well, the sale of 338 Main Street #17E has closed escrow with a contract price of $1.85 million, which was “within 3 percent of asking” according to the industry stats and reports but down 12.9 percent on an apples-to-apples basis.